Google execs found guilty of privacy violations – how concerned should we be for Internet freedoms? 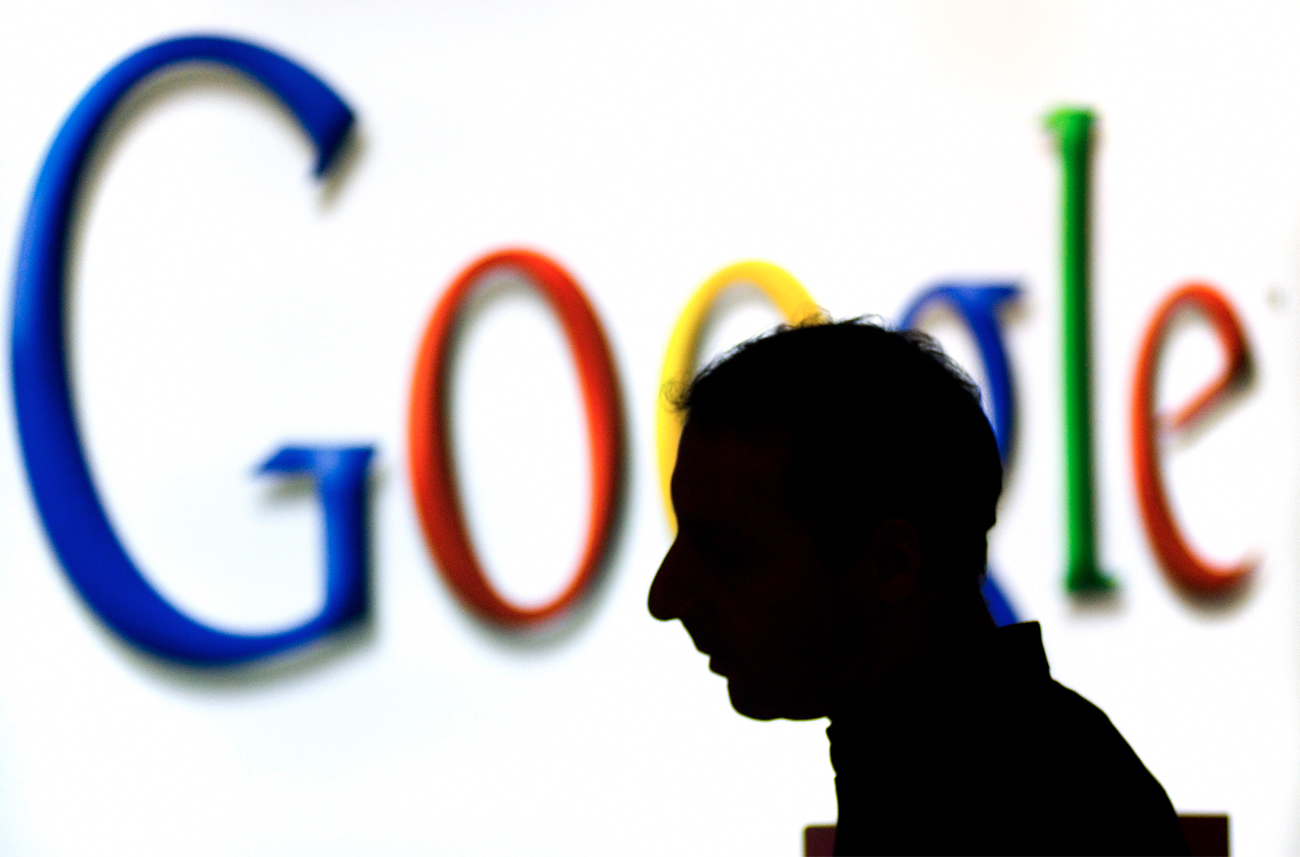 In a milestone verdict handed down by an Italian court on Wednesday, three Google executives were given six-month suspended sentences for allowing a video about which they were totally unaware to be uploaded to their site, Google Video. Is this the end of Internet freedom, or the beginning of Google's accountability to the individual?

In a guilty verdict handed down by an Italian judge on Wednesday morning, one of the Internet’s major business models sustained a possibly crippling attack. Judge Oscar Magi convicted three current and former Google executives of privacy violations for allowing a video of the abuse of an autistic boy to be posted online; in the much-anticipated verdict, the three were acquitted of defamation, while a fourth defendant was acquitted outright. The trial, which was held behind closed doors, has been deemed hugely signficant in its purported effect on the conception (and legal status) of the Web as an open, self-regulating environment.

While Wednesday’s verdict applies only to Italy, the repercussions could eventually be felt by online content providers everywhere. Within minutes of Judge Magi’s pronouncement, news brands from the New York Times and the Washington Post to BBC and the Guardian were running updates on the story. Google’s stance all along has been that the trial is a threat to the freedom of the Internet, and that it’s an impossible task to pre-screen the thousands of hours of content uploaded every day to sites like YouTube. Italian prosecutors have argued in return that although free speech should be protected, it cannot always take precedence over the rights of the individual.

In terms of the facts of the case, the content in question was made publicly available on Google Video in 2006, weeks before Google acquired YouTube. An advocacy group for people with Down’s syndrome pointed Italian authorities to the video – in it, an autistic student at a school in Turin is being bullied and insulted by fellow students. On learning of the offending material, Google Italy quickly removed it from the site.

“None of the [Google] executives were involved in the production or uploading of the video,” the Guardian reported, “but prosecutors argued that as it had topped a most-viewed list it should have been noticed sooner.”

And it’s here, perhaps, where the real import of the judge’s verdict resides. Neither David Drummond, Google’s senior vice president and chief legal officer, nor George Reyes, the former chief financial officer, nor Peter Fleischer, the conglomerate’s global privacy counsel, had anything to do with the bullies from Turin and the abuse of the autistic boy. They were nowhere near the school when the incident happened, and probably on a different continent when the video was uploaded. And yet each of the three has received a six-month suspended sentence.

Is the verdict a travesty of justice? Only if you believe that freedom of expression should trump the rights of the individual in every case; in large swathes of the offline world, as in the constitution of the Republic of South Africa, it doesn’t. And what about Google’s claim that it was only acting in accordance with European law, where intermediary Internet companies aren’t held responsible for content posted to their sites? Well, either Google or Judge Magi has misunderstood the law, or an important precedent has been set.

Presumably, since Google has vowed to take the case on appeal, clarity is still years away. In the interim, the seach giant is likely to continue operating as if nothing has happened. Which would be a pity. Google is simply too big to not have to worry about the rights of the underdog .