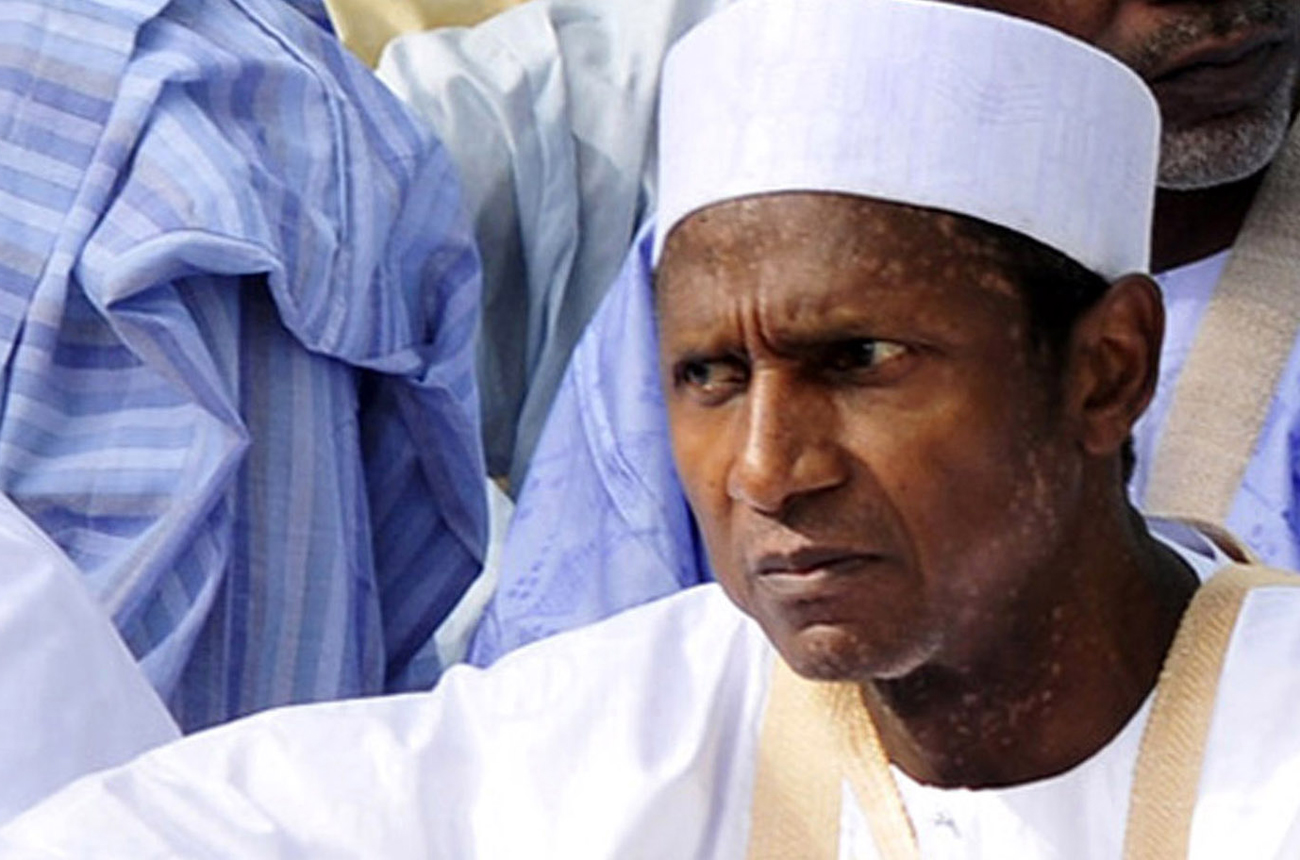 Nigeria’s Acting President Goodluck Jonathan says French energy firm Total is ready to invest $20 billion in oil and gas exploration, according to Reuters. That’s another feather in the cap of one of Africa’s largest producers. But an amnesty for thousands of rebels in the oil-rich Niger Delta started to unravel after President Umaru Yar’Adua spent three months in a Saudi Arabian hospital, suffering from heart problems, leaving the country of 140 million people on the edge of a constitutional crisis. He’s just returned to Nigeria, but there’s no word on whether he’s fit enough to resume office, or whether his deputy Jonathan will remain as acting head of state. Total’s expression of interest comes at a time when other oil majors say Nigeria’s proposed oil industry reforms could drive away billions in investment. They fear that new regulations could slow development of deep water reserves. The proposed Petroleum Industry Bill would allow government to renegotiate old contracts, tax oil companies further, and take back blocks that firms haven’t yet explored. Total’s $20 billion investment offer must be taking this into account.

Darfur’s JEM rebels not yet ready to sign peace deal

There’s more and more consolidation going on in Sudanese politics ahead of April’s elections. That’s a good thing, because it might help ease some of the country’s more intractable problems – Darfur being one them. But Sudan President Omar al-Bashir’s framework agreement that hints at sharing power with one of two main Darfur rebel groups, still excludes the other. The Justice and Equality Movement says it’s not likely to sign a final peace accord before the polls. That gives it leverage, and is to be expected. Bashir’s National Congress Party already shares power with the former rebel southern Sudan Peoples’ Liberation Movement, after the parties ended a 22-year civil war and agreed to hold elections. It’s an uneasy relationship, made more difficult by the possibility that south Sudan will secede in 2011, as part of the peace deal. But any move towards political engagement in the fractious country is better than war.

Niger’s main opposition party says ousted President Mamadou Tandja should be tried for high treason after he ignored the country’s constitutional court and scrapped presidential term limits by amending the constitution. That’s the reason the army kicked him out a week ago in a military coup welcomed by opposition leaders and even some human rights groups. Tandja tried to serve another five-year term after holding office for 10 years. The ruling junta says it’ll now oversee the writing of a new constitution and work towards civilian elections. High treason carries the death sentence, but opposition leader Mohamed Bazoum states he doesn’t want the former president to be executed. It would be better if he called for Tandja to be banned from politics at risk of a lengthy jail term. The former president is now in detention and executing him won’t be to anyone’s benefit.

Al-Qaeda’s north African wing is stirring up trouble between west African neighbours. Mauritania has temporarily recalled its ambassador to Mali, after the Malians released four militants from the Islamic Maghreb arm of Osama bin Laden’s group. One of the militants is Mauritanian and the country’s authorities say this violates bilateral security pacts. Mali freed the men weeks after al-Qaeda militants demanded their release threatening to kill French hostage Pierre Camatte, who was abducted from his hotel near Mali’s border with Niger last November. The Malians say the men had served their time, and that their release had nothing to do with al-Qaeda’s demands. The militants also hold three Spanish hostages and an Italian couple, who were kidnapped in Mauritania at the same time as Camatte was taken in Mali. The Malians say Camatte could now be freed. But Mauritania’s upset about who’s seen to be dictating the terms.

Ivory Coast’s opposition say protests in which at least seven people have been killed will go on until President Laurent Gbagbo reinstates the country’s electoral commission. Gbagbo earlier this month dissolved the Ivorian government and the electoral commission, saying non-Ivorians were being added to the electoral register. His actions further delayed a poll schedulled for March that’s already nearly five years overdue. People have run out of patience and critics say Gbagbo is just extending his rule. It’s a dangerous game to play in a nation split into a governing south and rebel-held Muslim north during a 2002/03 civil war, much of which was fuelled by ethnic hatreds. Recent demonstrations have turned violent and deadly. And Gbagbo is fiddling while the country burns.