Google to sell electricity - its power now out of hand?

Google to sell electricity – its power now out of hand? 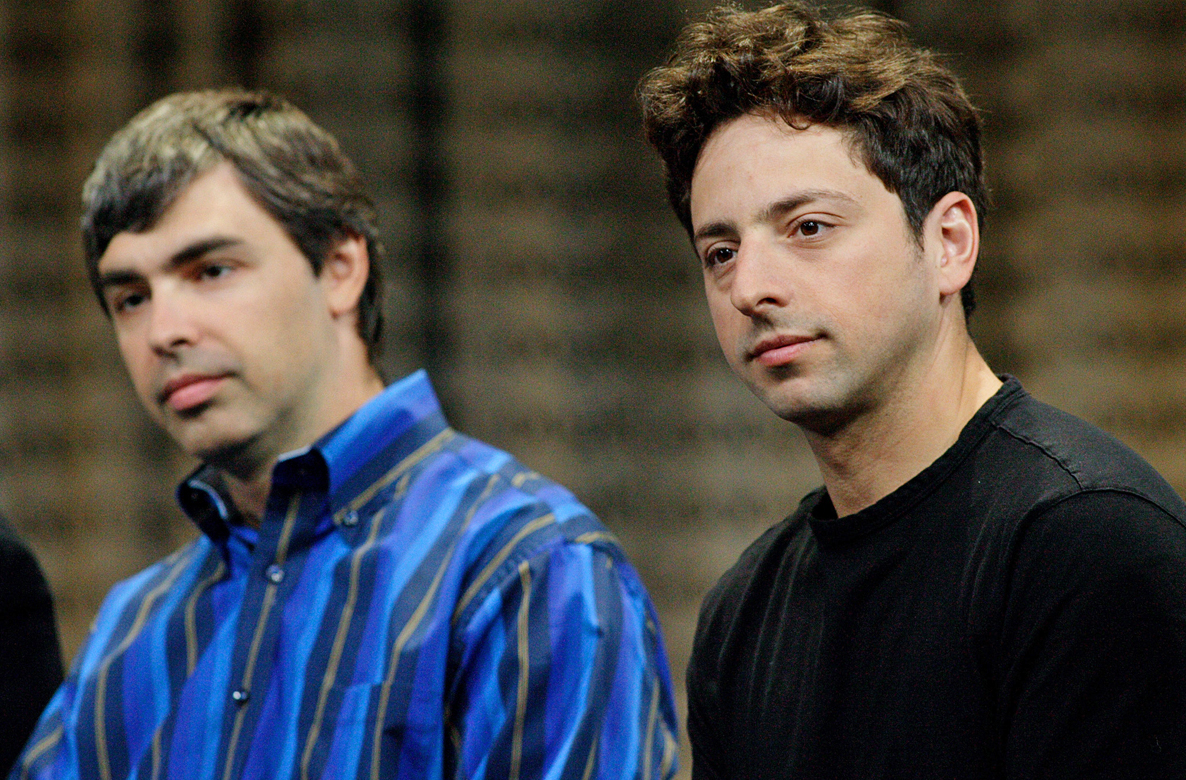 The Federal Energy Regulatory Commission has just given Google the right to buy and sell electricity like any other utility. Where, then, does Google's own power stop?

Respected technology journal eWeek published a list recently of ten industries they’d like to see Google get into. The list came in the form of picture slides, not words, which was why it was so powerful. The picture in the first slide was framed by iconography from the Windows XP operating system. As in, Google should take a bash at making desktop operating systems to rival Microsoft’s. They could be on it already, of course, and they’re just keeping quiet – it’s not a huge step from Chrome, their internet browser, to a fully-fledged platform.

The second slide shows a smartphone, the third a laptop, and the fourth an online music store. Again, the gap between the idea and the reality can’t be too far. Google currently offers a phone designed and manufactured by HTC, but by designing its own, says eWeek, it could take on Apple’s iPhone. Same goes for the rest of the slides: enterprise software, gaming, enterprise-class web storage, more OS variations, tablets and web security. If the journalists at eWeek can think of these potential areas of expansion, you can bet the engineers in R&D at Google can think of them too.

What does any of this have to do with the fact that the Federal Energy Regulatory Commission (FERC) has just given Google the go-ahead to buy and sell electricity like an ordinary utility? Well, everything. On the one hand there’s the search giant’s unstated corporate mission to dominate as much of the planet as possible, and to expand as a result into areas that have nothing to do with the company’s origins. Witness their view of themselves as the greatest library in the history of mankind, a self-conception made manifest by their digitisation of 10 million books and counting (as if the mere “holding” of books makes for a great library, but that’s another issue).

On the other hand, and linked inextricably to the above, is the fact that Google is now a major consumer of energy. Its tens of thousands of servers suck electricity from a United States grid that’s powered to a large extent by coal-fired generators, and if the company is to become the exemplary new-thinking conglomerate it supposedly wants to become (and its marketing department says it already is), it needs to be considering the big political issues of the era.

As Wired notes: “Google has said it wants to go carbon neutral. With the FERC order, it can now effectively erect as many solar panels and install as many fuel cells as it likes without worrying about having purchased too much capacity; the company can now sell off the extra power it generates.”

Noble as this intention is, though, management of its own carbon footprint is not the core reason Google is excited about the FERC order. Wired points out that Google’s massive data centres can now be used to control power consumption in businesses and homes. “Providing these services will allow Google to better leverage its hardware resources. Search will get cheaper [for it] because the hardware budget can be amortized over more services.”

But there is a caveat. “Both web 2.0 companies and energy-services companies will complain about being undercut by the big G. Consumers will also have to get used to Google having even more information about their daily habits.”

Power, in other words, that’s very difficult to rein in. And uncomfortably close to absolute.