A personal view: Yank returns to a new South Africa

A personal view: Yank returns to a new South Africa 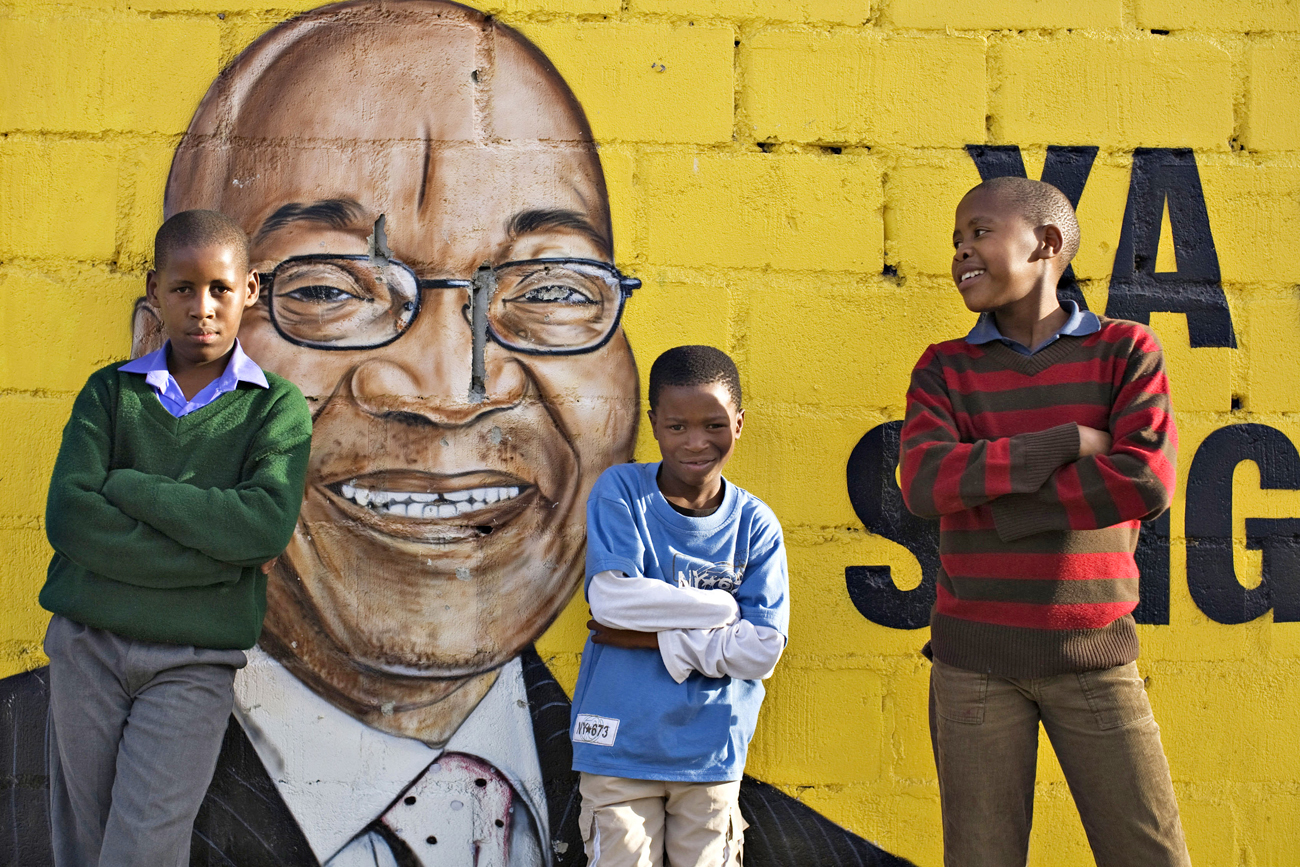 During 22 years away, time had dimmed the memory of the exquisite beauty of the land and the extraordinary friendliness of the people.  My time away is book-ended by significant dates. I departed after three years in Johannesburg in 1977 on the day Stephen Biko died. I returned on the 20th anniversary of Nelson Mandela’s release from prison.

Over the course of 15 days I have revisited the environs I knew as a reporter on the Financial Mail, journeyed to Cape Town and Stellenbosch, ridden a bus 12 hours to Port Elizabeth and spent two days at Rhodes University. Seeing with my own eyes a transformation that in the 1970s was thought impossible, I concur with the words of Desmond Tutu, “what a country!”

For me change and reconciliation were most palpable in the ceremonial opening of Parliament. There was Mandela, De Klerk, Tutu, Zuma and the array of mostly black MPs, all in one room peacefully assembled.  The red carpet stretched out in Parliament gardens was trod upon by blacks heading the military services, the honour guard and military band was comprised of black people. Watching on e-tv, for a brief moment I thought this can’t be real. What a country.

I have little doubt that the World Cup will be a huge success. The crime stories I so persistently encountered abroad, while undoubtedly true, are misleading and emphasise only one element of a complicated story. I have travelled to downtown Joburg, the only white in black taxis and felt neither unwelcome nor unsafe.

Readers too young to remember apartheid may be puzzled by what I have not seen. Not once have I seen the white baas seated on a stool supervising from leisure the manual toil of black people. There are no buses marked “blankes” and “nie-blankes”. The railway stations are reconfigured, purged of their separate entrances. The forced deference to white people is gone. At times I find African clerks and salespeople astonishingly assertive, a dramatic reversal from the all-too-common lowered eyes and suppressed anger of the past.

I am amazed at the way the Afrikaners have changed. From the prism of the mid-1970s I could not have imagined ordinary Afrikaners speaking with sincerity about how positively things have changed. How often I have heard the expression from them, “ag man, we had to change. It’s adapt or die”.  Neither would I have dared think that courses at Stellenbosch University would be offered in English or that black students would comprise a healthy minority there. UCT seemed as much black as white. Politically, of course, whites have become mere bystanders in a land ruled by the majority. I wouldn’t have believed that that peaceful handover would ever occur.

And yet for all the stunning progress, only a blind man can fail to see the warning signs that, if unheeded, could set back the dream of a free, democratic South Africa where race doesn’t matter.  It is distressing to hear senior ANC officials diminishing the statesmanship exhibited by FW de Klerk in dismantling apartheid and freeing Nelson Mandela. To assert that these developments occurred only because of the “armed struggle” is a false rewrite of history, ignoring the significant impact of economic sanctions and decades of internal dissent. Similarly, the use of race preferences to redress apartheid is awkwardly reminiscent of the discredited doctrines of the National Party. Advancement on the basis of party affiliation compromises quality performance and sends absolutely the wrong message. Afrikaans farmers, instead of being shunned or ridiculed, should be extolled as feeders of the nation. Necessary land reform and development of black commercial farmers should sensibly be done in cooperation with existing agricultural entities.

The new South Africa is a great experiment, a work in progress. To my eyes the glass is very much half-full instead of half-empty. I will worry about the future only if the arrogance of power leads to moves against the independent judiciary and the vibrantly free media.

As South Africans know, theirs is a First World economy confronted with Third World challenges. It helps that the Second World, the Soviet communist system, has vanished, leaving fast-growing market economies like India and China as models for alleviating poverty and raising living standards. The ANC is to be commended for embracing globalisation and pursuing for the past decade prudent macro-economic policies.

So, more than being pleasantly reintroduced to the fruits of this abundant earth – granadillas, guavas, avocados – as well as Appletizer, fine wines, boerewors and biltong, I see a land filled with promise. The progress I find is profoundly deep and utterly transforming. Of course, there must be better education, more black advancement and alleviation of income inequality. But for all you’ve achieved and for what you have set motion, thank you Mr. De Klerk, and especially to you, Madiba, thank you for the miracle of the new South Africa.

Barry D. Wood is an economics journalist in Washington, DC. In 70’s he was stationed in South Africa and he worked at Financial Mail for several years. For over two decades he was chief economics correspondent at Voice of America. For three years in the 1990s he was bureau chief in Prague, reporting on the economic transformation in post-communist Europe. He is currently a Huffington Post columnist.

Photo: Boys stand in front of a mural depicting Jacob Zuma in the township of Guguletu in Cape Town, April 21, 2009. REUTERS/Finbarr O’Reilly