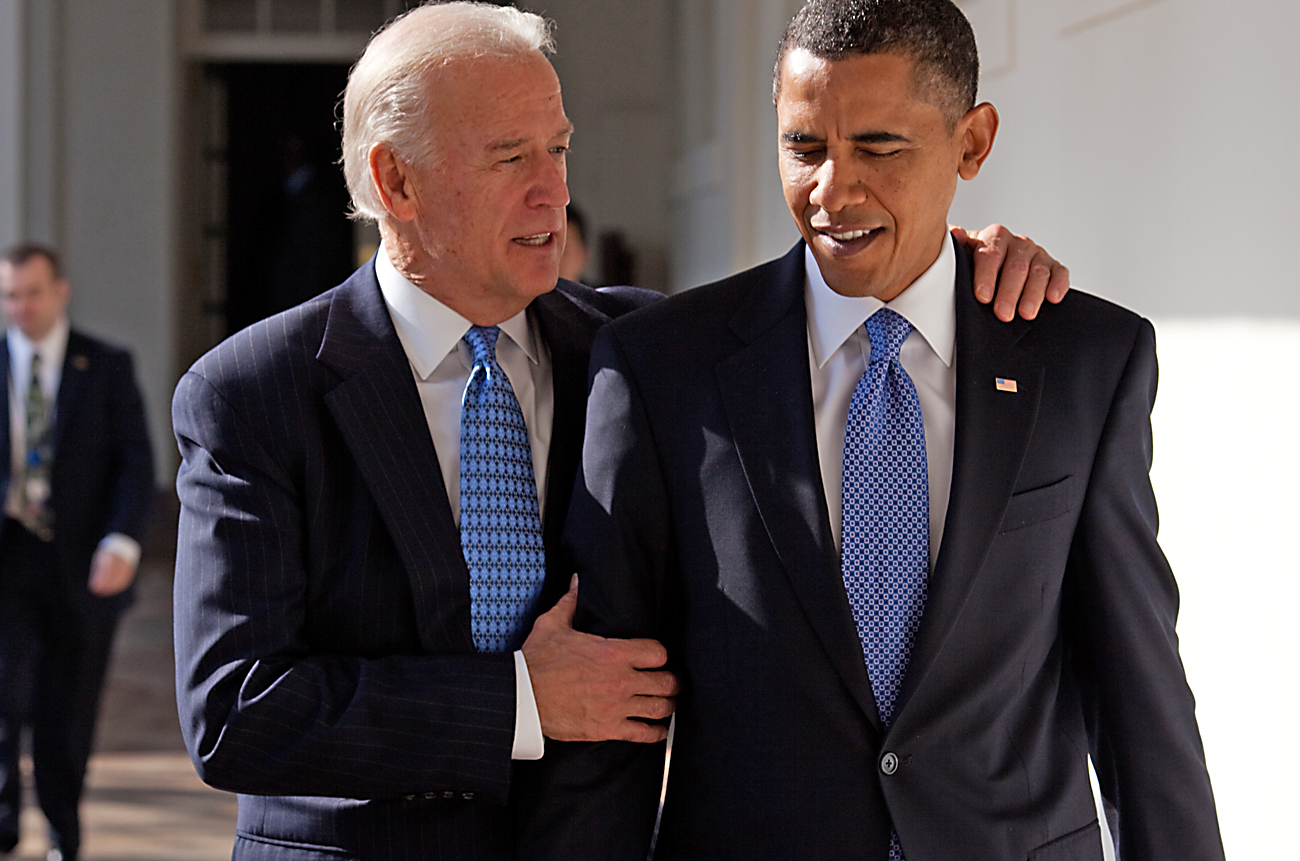 The nearly $800 billion fiscal stimulus spending measure became a year old yesterday. If the polls are right, most Americans are convinced that the measure has been a failure in its main purpose of re-igniting the American economy after the financial crisis of the past two years.

In that period, the electorate selected a new president who promised “change you can believe in”, major banks and financial houses tumbled into unrecoverable financial black holes and US unemployment rose to more than 10%.

Even before the 2008 election, an increasingly frightened Congress, at the behest of then-president Bush, passed the TARP – the Troubled Assets Recovery Plan, or as we usually call it, the bank bailout. Then, early in Barack Obama’s administration, now with substantial Democratic party majorities in both houses of the US Congress, the new administration pushed approval of a stimulus package through the national legislature and signed it into law to get money flowing from Washington and out to the rest of the country. The casual observer might have seen this emergency spending plan as a normal Keynesian cyclical economic policy  – decrease government spending during boom times, but go into the red during recessions to re-inflate a depressed economy – something essentially accepted by presidents and congresses alike since the Great Depression, and policy that has actually been federal law since the 1946 Full Employment Act.

But this time around, an increasingly embittered Republican minority in Congress chose the stimulus package as one of its main political battle fronts against the new president (virtually no Republicans voted for it). They chose to argue that the stimulus measure was wasteful and that, besides, it was one of those sneaky ways Democrats employ to expand the role of big government further to make it even more intrusive and overwhelming than it has ever been. In fact, it is now an article of faith for the increasingly conservative Republican party that government is “too big” – even as the largest government programmes remain defence spending (fully supported by Republicans) and the so-called entitlement programmes: old age pensions (the social security system supported by anyone who wishes to be re-elected), the Medicare health programme for the elderly (substantially increased under a conservative like George Bush), and Medicaid for the truly poor – rather than the kinds of “wasteful” government programmes the Republicans love to rail against.

The 2009 stimulus plan actually took considerable heat from the left as well. Influentials like economist and newspaper columnist Paul Krugman criticised the plan as too little to affect the country’s economic freeze and for its failure to fundamentally change the nature of government spending patterns.

Reading the national tea leaves, the Republican critique then took on an increasingly populist tone, playing to fears of an nanny state, moralistic, intrusive government even as it simultaneously argued that the little guy – the hard-working, but newly unemployed – had been lost in the stimulus shuffle. The Republicans then worked to parley the broad national loathing for the financial institutions helped by the TARP into national concerns about the stimulus plan as well. In fact, the Obama administration may have unwittingly abetted this very criticism by trying to use stimulus packages to achieve some broader social aims as well as setting up the plan to deploy some of the funds to re-engineer and refit American infrastructure for the 21st century for such supposedly touchy-feely things as expanded broadband, fibre-optic installation, alternative energy projects and the like. Useful, or essential, as these may turn out to be, they gave Republicans a clear line of fire to charge that this plan was just one more of those Democratic efforts to meddle in the lives of real Americans via fancy social engineering without really helping those hurt by the financial meltdown. The critique from the Republicans has more than a little whiff of hypocrisy about it, of course. Because the stimulus package was, at its heart, a spending bill and a jobs bill, members of Congress from both parties used it in time-honoured fashion to guide and direct new spending to their districts, thereby claiming they brought home the bacon to their respective districts’ constituents.

And, because the package was structured to allow – even encourage – state governments to apply for funding for state infrastructure projects, it was a particularly rare governor and state government that eschewed hunting down stimulus package funds for their pet priorities for new spending or to support projects the states didn’t have the money for anymore. Spending – any spending – was suddenly very helpful as unemployment began to rise and as tax revenues began to fall. These circumstances put increasing pressure on state budgets as a result, as many of them are prohibited from running into deficit spending by their respective state constitutions. Without the stimulus package funds, therefore, even essential services were threatened in some states. But, simultaneously, the measure put on display a particularly juicy array of spending targets that were perfect for Republican sniping – as in, “here we are in a national economic crisis and those damn Democrats want to spend your hard-earned tax dollars on foolishness like a fancy….(go ahead, fill in that blank).”

Now, however, the Obama administration feels itself under the gun with voters after several recent surprising Republican victories – a safe senate seat lost in Massachusetts, governorships lost in places such as New Jersey and Virginia and the prospect of worse to come as veteran Democratic senators such as Evan Bayh and Byron Dorgan decide not to face Republican challengers in this year’s mid-term elections. In response the Obama White House has come out with some new fervour, insisting the stimulus package helped save 2 million jobs that would have been lost had the measure never been passed.

And, just last night, as these lines were being written, the writer received an email (probably sent to many millions of other people too) from the Democratic national committee under the name of the still-popular former Virginia governor, Tom Kaine. This message has taken Barack Obama’s increasingly aggressive defence of the stimulus package and its benefits and put some really sharp elbows on it. Kaine’s email names and shames the Republican governors, senators and congressmen who supped at the very stimulus package’s groaning board they rail against in their speeches.

Surprise, surprise, this list includes some of the president’s harshest critics, including some of those mentioned as potential presidential candidates for 2012, such as Minnesota governor Tom Pawlenty and Virginia congressman Eric Kantor. Besides trying to defend its key programmes and plans much more aggressively, you can probably consider a response like this from the Democrats as one of the early warning shots of the 2012 presidential campaign. There will be a lot more to come in the run-up to the mid-term election. And then, after that, we’re off to the races for the big dance three years from now.

For more, read the Washington Post, the AP, the New York Times and DNC emails