Vavi’s bling bazooka: Who is the target?

Vavi’s bling bazooka: Who is the target? 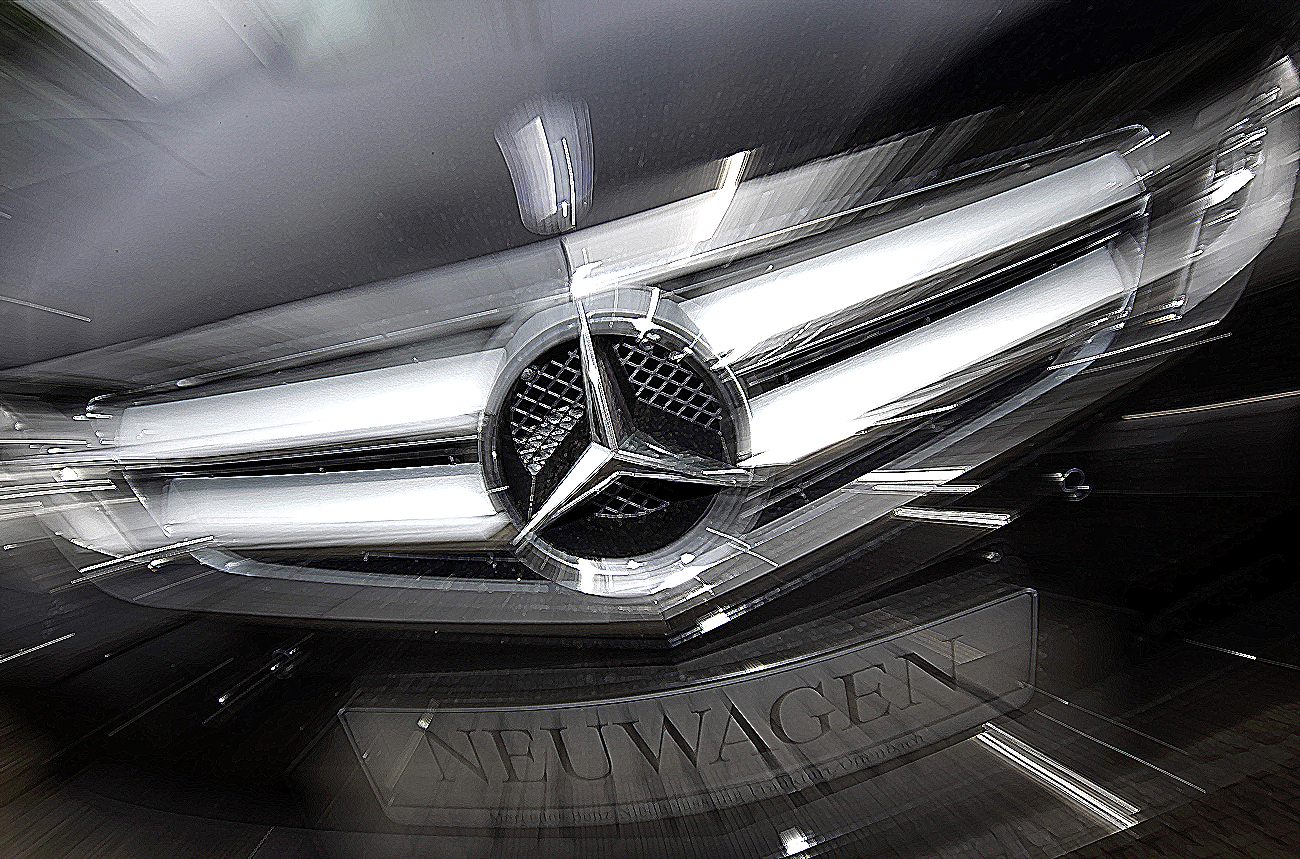 Now that the dust kicked up by Zwelinzima Vavi's “lifestyle audit” of ANC's officials is settling down a bit, let's see who really is in Cosatu's crosshairs.

It’s political genius of the highest order. Zwelinzima Vavi, a man we’ve already rated highly when it comes to political cleverness, has thrown a wonderfully hot potato at the ANC. Who can be opposed to a lifestyle audit? Who can honestly say “Oh no, we shouldn’t! Us, the ministers and other officials who serve the people who voted for us as their government, we shouldn’t have to explain how we own three mansions and five Range Rovers”?

So, who is likely to fall foul of such an exercise, would it actually work, and who could actually do it?

We need to get the legal stuff out of the way first. We do not know with any certainty that some of the people mentioned have done anything illegal, immoral or simply wrong. We have a view on some of what’s gone on, but we cannot say with certainty they’ve broken the law. Right, that’s out the way, on with our own informal “who’s gonna get it from Zweli’s bling bazooka”.

First up, (drum roll, please), Siphiwe Nyanda. That’s General (retired) Siphiwe Nyanda. His company, called General Nyanda Security Risk Advisory Services (Pty) Ltd., got that massive R55 million contract from Transnet. Yes, the name of the company should have given it away. And Barbara Hogan (who would probably pass this audit with flying colours) told Parliament that Nyanda (the man, not the company) benefited from the contract for a while after he was appointed as a minister.

One of the biggest spenders after Nyanda is that well-known patron of Gauteng’s top restaurants, Paul Mashatile. Since his demotion to deputy arts and culture minister, he’s been quiet, but the “Alex Mafia” stories rumble on. He likes a good tipple and would be easy meat for Zweli’s auditors.

Nathi Mthethwa and Fikile Mbalula are also good pickings. They run the police service, but they also run to good threads. Easily two of the better-dressed ministers, you have to ask where their money comes from. Of course, they’re unlikely to tell Zweli’s boys either.

But the real fun starts when you look at political players away from cabinet. Mathews Phosa is a very good place to start. As ANC treasurer he is also involved in business, and was appointed deputy chairman of a mining company earlier this year. And yes, mining’s relationship with government is probably going to be in the news this year. But he also must have a close-ish relationship with Chancellor House, the ANC’s investment arm. And so he’ll have plenty of power, both in strategic and tactical terms. That means political and purchasing terms for you and me.

Of course, we can’t write this piece without mentioning Julius Malema. He’s the epitome of a politician who conspicuously has no visible method of funding his less-than-modest lifestyle. There’s the home in Sandton (some say there are two), the silver Range Rover and black Merc, the clothes and those wonderfully loud parties. Eyewitness News has asked him before how he does it. Rather unsurprisingly, the Youth League first claimed that “nothing in the world” would make them talk about his financial interests. When he was asked directly, he spent a fairly boring half-hour ranting at this correspondent (apparently a neo-colonial – you have been warned) in a press conference and threatening to talk to his employers about firing him. What we do know is that he is linked to several companies, mostly registered in Polokwane. It was certainly better than working for a living.

But jokes aside, the ANC has a real problem here. Because if anyone was to audit the ANC’s own finances, plenty could be uncovered. How did it pay for its R200 million election campaign last year? President Jacob Zuma was asked directly, he kicked it to Phosa, and Phosa simply won’t say. Was China involved?

And what about Chancellor House? That 25% stake in Hitachi, the company that’s building the new power stations, simply sucks. It’s a massive symbol of what’s really gone wrong with some political players, that they simply don’t see the problem, the conflict.

But what is maybe the most worrying sign is that they don’t seem to care about how they flaunt their wealth in front of those they’re supposed to serve. That either implies supreme confidence in your own superiority or just plain stupidity. Your choice, dear reader.

And when it comes to symbolism, there was nothing quite so crass as the ANC’s anniversary dinner in Kimberley in January. People dressed to the max, fine, enjoying themselves, sure, why not. But a price list showing several whiskeys at more than R400 a tot on offer is just stupid. It’s actually immoral to flaunt your wealth like that. And how can a “multi-class party with a bias towards the poor” act in such ways? Even if no one bought any of those tots, it shows that that’s the aspiration. In a country with so many people beneath the breadline it is just plain turning a deaf ear to reality.

It appears at the moment that Cosatu is the right vehicle to call for this. As a trade union federation, just about all of its members are going to back it. They’re the “working poor”, and they don’t need reminding of it by some git who can’t keep his fleet of BMWs to himself. Vavi himself is a good person to call for it, because there’s no taint around him. He can’t be accused of being a blinger, not on just half-a-million a year. And, because he’s outside the tent, he can get away with whatever bricks he throws inside.

And what gives it its own brand of genius, is that Vavi doesn’t have to undertake the audit himself. He doesn’t have to get anyone to do it, or try to push it through ANC structures. Because the media and other organisations will do it for him. He’s just uncorked the bottle. Genius.