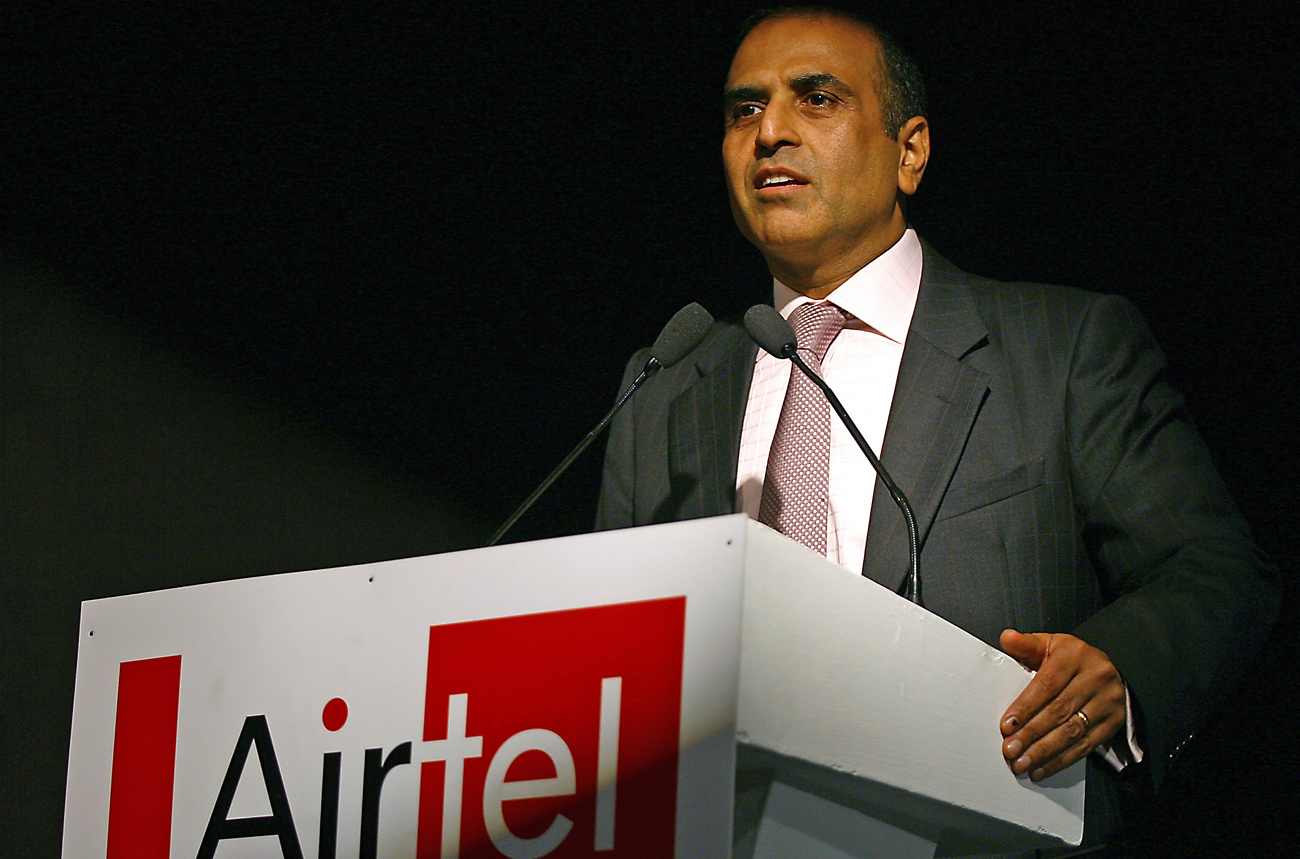 Bharti Airtel, which wants to buy Kuwaiti operator Zain’s African assets for $10.7 billion, is likely to finance nearly all of the deal with foreign currency loans. But India’s largest telephone company is taking on some $4.6 billion debt, so trading in Zain has now halted until the Kuwait Stock Exchange is satisfied that Zain has fully disclosed the terms of the deal, and profits, penalties, and the effect they have on Zain’s balance sheet. While this is one of the biggest cross-border transactions ever in the Middle East, analysts say Zain’s Africa business is not profitable, and leaves the market wondering what went wrong with months of talks it had over a merger with South Africa’s MTN.

Barclays’ top two bosses will forgo bonuses for a second year in a row, despite the bank more than doubling gross profits to $14.8 billion in 2009, from about $6.9 billion in 2008. But here comes the tricky part. Barclays Capital, the investment banking unit of the British bank, has allocated more in pay and bonuses as a percentage of revenue than Goldman Sachs in New York. This might not be a good time to do that, as taxpayers on both sides of the Atlantic are still feeling mighty burned from the trillions of dollars they paid in bailouts for financial markets. While Barclays didn’t take public money, the news is that it’ll set aside 38% of revenue, or $4.2 billion in remuneration in 2009. Like many bankers, Barclays has decided to face down public anger, stating banks will be judged by how they conduct their business, and how they lend and pay. Many people feel they know how banks conduct their business, and the feelings aren’t pretty, so the 22,000 investment banking staff at Barclays who’ll receive a $150,000 discretionary bonus, had better duck through the back-alleys of the City on their way home.

It seems the EU’s pledge to aid Greece, and protect the financial stability of the Eurozone from the nation’s $270 billion debt pile, is not comfort enough for the profligate politicians and bureaucrats who created the world’s latest financial wobbly. So, now Greece’s finance minister wants a detailed rescue plan from other European nations to further soothe market fears that his country could default on debt payments. Borrowing costs on Greek debt are rising as the euro currency falls against the dollar, adding to a headache that was no doubt, in part, cause by Greek efforts to impress the world during the 2004 Summer Olympics. But the chickens are coming home to roost, and the perpetrator of the crisis has now become the victim. Although Greece says it isn’t asking for a bailout and won’t need one, Finance Minister George Papaconstantinou says he’d like the EU to work out some sort of debt mechanism, so that if necessary Greece can pay what it owes. That’s called hedging your bets, in case the domino does fall.

New US oil study a gusher for nation’s conservatives

George W Bush, Sarah Palin, and US oil majors will be popping the champagne corks after a new study shows the US economy will lose $2.4 trillion over the next two decades if government doesn’t allow oil and natural gas drilling in restricted onshore and offshore areas. The climate change people will be more than livid, as the report, prepared for the National Association of Regulatory Utility Commissioners, also said US imports of crude oil, petroleum products and natural gas would increase by $1.6 trillion over 20 years without access to alternative energy sources. It says the greatest nation on earth will become even more reliant on Organization of the Petroleum Exporting Countries for another $607 billion, or an extra 4.1 billion barrels of crude, if it can’t drill the pristine tundra up north, after congressional and presidential bans on drilling in most US waters beyond the western and central Gulf of Mexico ended in 2008. Given US problems with Iran and Venezuela, among other “rogue” states, the Obama administration will have to look closely at national security issues, and cleaner energy sources such as wind and solar power. Advanced drilling technology and easier extraction of oil from shale rock means that US resources of crude oil have increased by some 20% to 229 billion barrels, while natural gas resources are up by more than 10% to 2,034 trillion cubic feet. Moose hunters will be delighted.

The Sri Lankan central bank has kept its reverse repurchase rate at 9.75%, and its repurchase rate at 7.5%, unchanged from five-year lows to support economic growth as the country gears for national elections in April. President Mahinda Rajapaksa wants to create jobs to boost his popularity ahead of the polls. That may be tricky, as Sri Lanka’s Supreme Court will hear a challenge to the arrest of defeated presidential candidate Sarath Fonseka, the former head of the island’s armed forces, and a one-time Rajapaksa ally who became his bitter foe after the two men ended a 26-year civil war against the rebel Tamil Tigers in May. Analysts say raising rates would send negative sentiments to the markets, as the country’s inflation outlook doesn’t warrant tightening policy. Rajapaksa, who was re-elected president in January, wants to accelerate gross domestic product growth to 7% in 2010, the fastest pace in four years, after the Colombo All-Share Index was the best-performing stock market in Asia last year.