Analysis: Why did the ‘Mandela template’ work in So...

Analysis: Why did the ‘Mandela template’ work in South Africa and nowhere else? 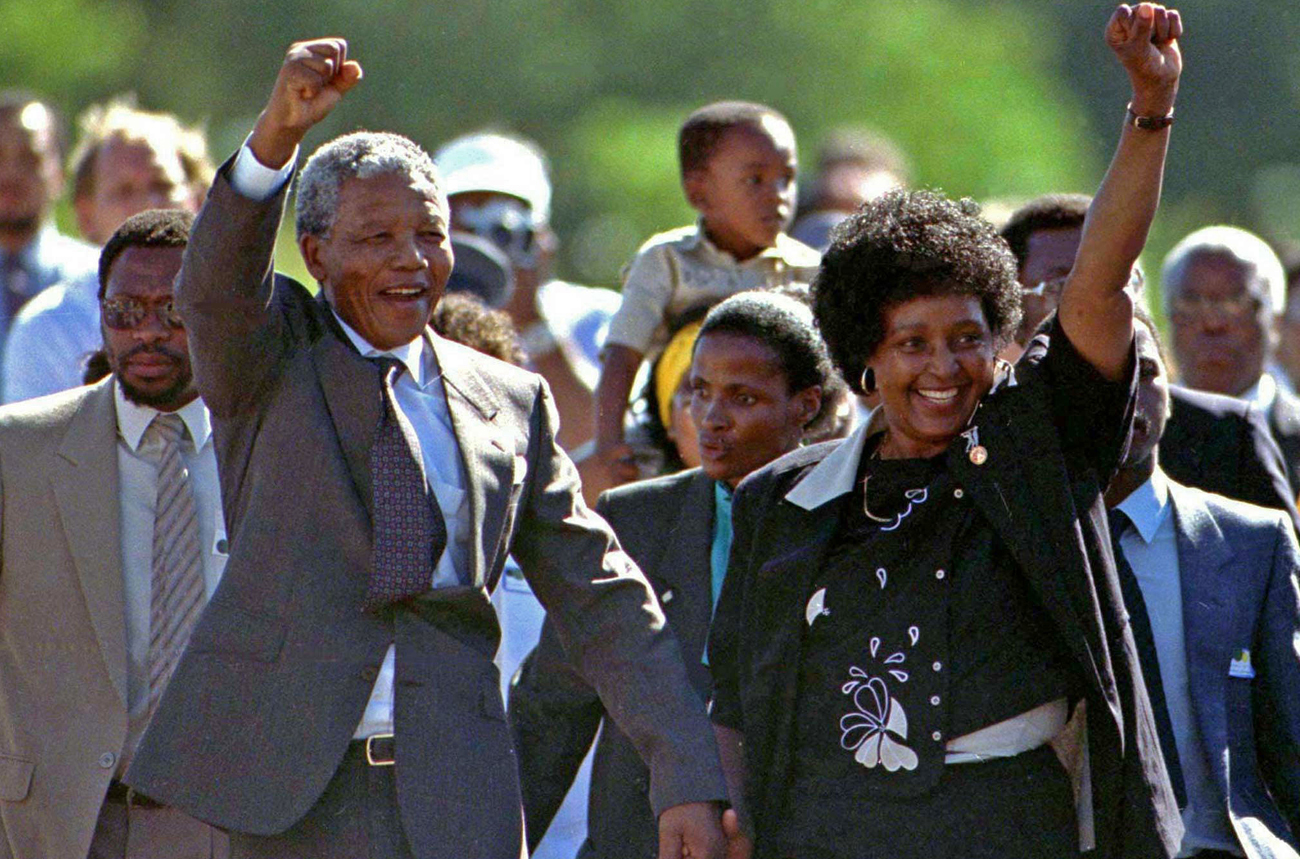 Exactly 20 years ago, Nelson Mandela walked out of Victor Verster prison near Paarl, setting in motion an astounding miracle - a racial conflagration in the making was transformed into a negotiated solution that made South Africa a global template for peace. So why was the “Mandela Method” not more copied around the world? And why, when it was used, has it worked out so badly?

All these countries, from Northern Ireland, to Israel, Burma and Sudan – perhaps even to Iran – ought to have drawn valuable lessons from South Africa’s marvellous transition. Yet these lessons were largely ignored.

On the other hand, some countries did follow the South African example of installing a “government of national unity”; Zimbabwe most notable among them. Yet it has been an out-and-out failure. How do you account for these differences? Is there really nothing South Africa’s transition has to offer other nations in conflict?

The failure of the Mandela Miracle in other countries was not for lack of trying. Every UN panel, every foreign observer group and hundreds of academic policy groups for years included a South African model in the hope that some of the Mandela magic would rub off. It didn’t.

Notwithstanding the best efforts of Judge Richard Goldstone and many other South Africans, Israel and Palestine apparently remain committed to something that looks to South Africans not unlike apartheid. Whether this is fair or not is another story, but still, the fact is that the Mandela Method gained no traction, only antipathy. In fact, many Israeli politicians regard former president FW de Klerk with contempt for his “surrender”.

Yet to say that the South Africa’s remarkable transformation effort offers nothing to the rest of the world would be to go too far.

Perhaps the most effective utilisation of the Mandela Method happened in Northern Ireland, albeit not strictly according to the playbook. In Kenya too, the “government of national unity” concept has perhaps not worked perfectly, but it has managed to keep the peace.

Sinn Fein fancied itself as a version of the ANC, partly because it aspired not only to the ANC’s international status, but also the ANC’s popularity on the ground. It had neither.

Neither were the histories even remotely similar – they never are. The factors on the ground were inevitably different too.

Malan was struck by the republicans’ continual insistence on drawing parallels between what was happening in the townships of Johannesburg and Cape Town with West Belfast and Derry. But he noted that Britain was financially subsidising many of the very people who said the Brits were behaving like the Afrikaners.

Yet in an odd way, the very aspiration of the republicans to be like the ANC did play a role in the negotiated solution in Northern Ireland: the IRA drew the lesson that it could win by losing. They were also inspired by Mandela’s statesmanship. So perhaps chalk that one up as a partial victory for the Mandela Method.

Israel is, of course, another kettle of fish. A long time ago, Observer correspondent in Northern Ireland Henry McDonald noted that comparing the Israeli-Palestinian conflict to Northern Ireland’s troubles is like saying an Atlantic gale is the same as a tropical hurricane.

“The scale, intensity and brutality of the violence in Israel and the Occupied Territories is far beyond the incipient civil war that our society is trying to emerge from. There are no Real IRA suicide bombers boarding buses in London’s Oxford Circus or Belfast’s Royal Avenue with the purpose of killing enough civilians to blow the peace process off course,” he wrote.

No amount of cajoling, negotiating, or flaunting of the South African example has managed to bring an end to the Israeli-Palestinian conflict; the sides were too far apart to start with, the circumstances too different, the religious differences too entrenched, much more so than the differences between white and black South Africans.

In some other countries, the South African example is positively unhelpful in finding an ultimate solution.

Perhaps the best example is current Zimbabwe. No less a figure than Botswana’s President Ian Khama wrote in the Financial Times last year that power-sharing agreements cobbled together between a former ruling party that has lost an election, but insists on staying in power and an opposition party that has actually won the election is a recipe for disaster and a bad precedent for Africa.

Yet the ANC itself allowed this situation to transpire in its negotiations with the National Party in 1994 and the result was a smooth transition to power of an entirely new class.

The difference is, of course, that the ANC’s position was different; its ultimate power within the government of national unity was unquestioned because its support on the ground was never in doubt. In the mind of the ANC, the government of national unity was just a temporary transitional phase, which is precisely how it turned out, and a good negotiating position for other constitutional victories, which it won.

In retrospect, the real power of the 1994 negotiated solution was based not on its outward elements – the government of national unity, the truth commission or even the statesmanship of some leaders – but on the fact that it was a specifically tailored solution to a specific set of circumstances.

In a sense, the South Africa problem was one that wanted to get fixed, not one that did not want to get fixed. What is more, all participants actually wanted the fix.

Once that bridge was crossed, the solution could not be provided by any “out of the box” tools, like a national unity government. But by creating instruments that ensured all parties would realise at least the larger part of their legitimate aspirations and a temporary Government of National Unity and the Truth and Reconciliation Commission turned out to be two such appropriate instruments.

But that does not mean they should automatically be used in other conflicts – and, in fact, doing so can, as we see now in Zimbabwe, just makes things worse by delaying a real-world solution.