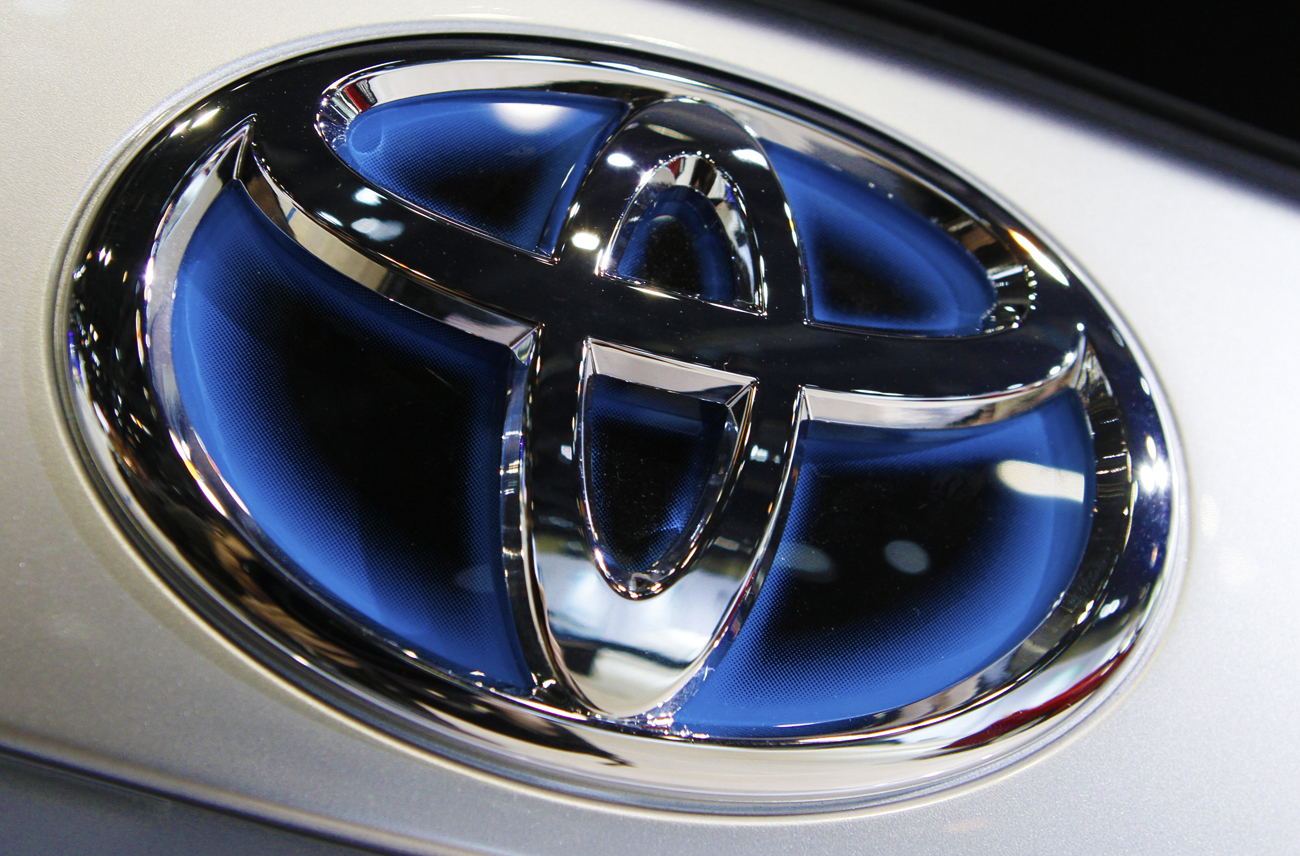 After weeks of uncertainty, Toyota SA has announced the recall of just over 50 000 vehicles in South Africa (for what it stresses are pre-emptive repairs to accelerator pedals) and a couple of hundred Prius hybrids for a software fix to the brakes. Which, it insists, are absolutely the only problems with local models. Pinky-swear.

Toyota South Africa will on February 23 start repairing suspect accelerator pedals on 52,546 cars on South African roads which may – in only the most unlikely, bizarre cases, it insists – start to accelerate uncontrollably.

The owners of those vehicles will be contacted individually from February 10 and urged to bring them in for a simple repair: the insertion of a steel bar into the pedal mechanism that should take no more than one hour to complete.

The majority of the cars affected are Corollas, manufactured since February 2007, with 45,040 currently on the roads. All of those were locally manufactured, and tens of thousands more were exported to Europe and the rest of Africa. The smaller number of Auris and Verso models (665 and 841 respectively) were imported into South Africa from Europe.

A further 216 Prius units will be recalled for a software fix to the braking system. When the brakes are applied on rough or icy roads, the company says, the driver may experience a delay before actual braking starts.

Toyota would give no indication of what the repairs would cost it, saying only that the financial aspects “is being taken care of” by way of global insurance in place for such an eventuality. The local company is a wholly-owned subsidiary of the Toyota group.

Toyota says it is investigating complaints from “a handful” of customers who have contacted it since the first recalls were announced in the United States, and that it continues to investigate those. It also says it has been able to trace five historic complaints, but that none of those had been linked to the accelerator pedal.

Local Toyota head Johan van Zyl said the South African operation had never in its history had reports of steering failures or problems. He said it is possible – but very unlikely – that dealers had encountered such problems but had failed to lodge a warranty claim with Toyota SA. In that case, the dealer would have carried the entire cost of the repair. He could not provide any information on crash investigations in South Africa where malfunction may have been the cause.

Van Zyl says the company hoped to have all repairs concluded before the start of the Soccer World Cup, but that would depend on the reaction from owners and the logistics of scheduling repairs. He pledged that dealers would work extra hours and do everything possible to minimise inconvenience to customers.

Read more: Toyota South Africa knew of steering problem in 2008, said nothing, and our earlier analysis, Toyota, the brand and the company under severe strain