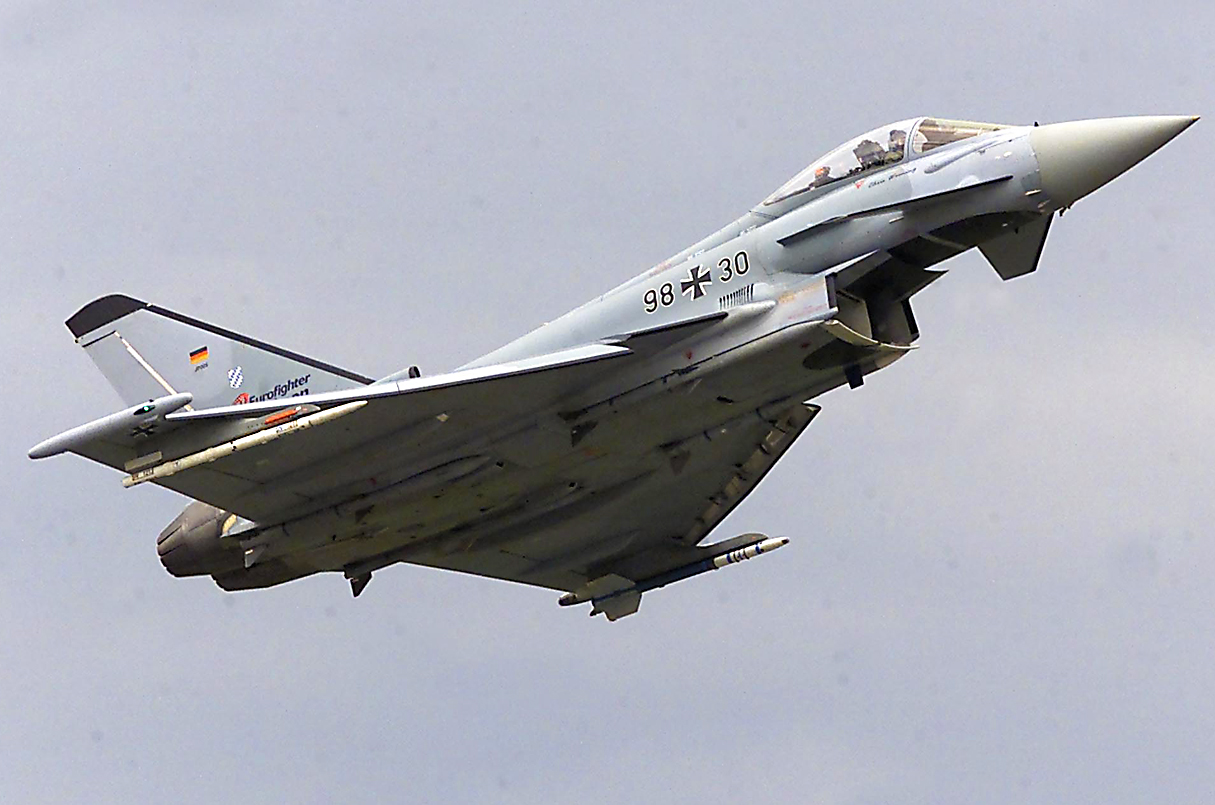 Europe’s largest military contractor, Britain’s BAE Systems, has agreed to pay nearly $450 million in penalties over slush funds that won it huge defence contracts in Saudi Arabia, the Czech Republic, Hungary and elsewhere. This may just open up some light on South Africa’s dirty arms deal, after the company pleaded guilty of conspiring to make false statements about complying with US anti-bribery laws. BAE paid bribes through a network of Caribbean and Swiss bank accounts to win contracts for weapons that American defence contractors were also trying to garner. The company also agreed to pay the British government some $50 million in fines for a radar system it sold to Tanzania in 1999. Former UK Prime Minister Tony Blair stopped Britain’s Serious Fraud Office from investigating the deals with Saudi Arabia in 2006, saying Saudi leaders threatened to stop providing information on terrorists. BAE’s guilty pleas have now set a precedent, and certain South Africans should be taking note.

The G7 decided to get as far away from people as possible in their latest talks aimed at avoiding a double-dip recession. Maybe they fear a new round of public protests as European members of the elite club provide reassurances that debt-laden Greece won’t be allowed to collapse; the body says that global banks should pay for future bailout funds. But the world is watching them in Iqaluit in Canada’s frozen north, as they pledge to press ahead with economic stimulus in the face of rising European sovereign debt that’s being punished by global stock markets. The Greeks are trying to persuade financial markets they can cut debt of some $270 billion without assistance, as credit-default swaps in Greece, Portugal and Spain rose to record highs this week. Greece’s deficit of 12.7% of gross domestic product is way above the EU’s 3% limit, and few are sure that the country will return to health in 2012 as promised by Europe’s central bank. Tough times indeed.

The non-profit US Olympic Committee has appointed it seventh CEO in 10 years, and hopes Scott Blackmun will stop the haemorrhaging of sports sponsorships worth more than $15 million in 2009, including those of bankrupt General Motors and Bank of America. The politically-dysfunctional body is one of a few worldwide committees that doesn’t get government money, and it’s felt the freeze brought on by the Great Recession as international sports federations simultaneously pressured it to renegotiate the outsized financing it got from the International Olympic Committee. Reports say it’s unlikely the US will bid for Olympic Games in the foreseeable future, after Chicago lost a bid to host the 2016 Olympics in favour of Rio de Janeiro, and US media and domestic federations demanded the resignations of CEO Stephanie Streeter, and chairman, Larry Probst. The new team has many relationships to mend, as the global Olympic movement depends on American corporations and television ratings to finance the Games.

World Bank President Robert Zoellick told G7 leaders on the sidelines of a remote meeting in Canada that developed countries need demand and developing countries can provide that if they get the financing. The august body has 186 member nations, and everybody wants cash. Earlier the Bank said it might need to restrict lending by the middle of the year after the global recession drove loan requests to a record high. Now, Zoellick has his hand out for a capital increase of between $3.5 billion and $7 billion, and US President Barack Obama’s administration seems to agree that it has a strong case. Any new funding will have to take into account the needs of global development banks. But money is scarce as hens’ teeth these days.

One of the big winners in the collapse of Wall Street, JPMorgan Chase, has got its hands on about $700 million to equip the three biggest US movie theatre retailers with digital screens and projectors to show 3-D movies. The deal is secret, but the bank has seen a gap for financing movie theatre conversions, as Hollywood increases production of 3-D films with premium ticket prices. The blue-skinned movie “Avatar” has shown investors the way forward after taking in a record $2.1 billion at the box-office, so now Digital Cinema Implementation Partners, AMC Entertainment Holdings, and Cinemark Holdings will likely announce new funding in weeks to come. By distributing digital movies, studios can get films to theatres almost instantaneously, allowing retailers to quickly respond to demand. The banks get faster payback, too, which means the many 3-D movies planned for 2010 could change the picture on profits for the industry.

The global recession may spur new investment into alternative energy. Following an $80 billion government investment, some 30 global banks, including French lender BNP Paribas and Rabobank of the Nederlands, showed interest in US renewable energy projects. Debt financing for US renewable energy fell to $3.2 billion in 2009, but could return to all-time-high 2008 levels as banks lend more to US wind and solar energy projects. The Europeans may ride to the rescue after delegates at a renewable energy conference in Washington were told that renewable energy might be the next big thing. But critics say much more is needed to thaw a freeze on bank lending, even after the US government pumped nearly $800 billion of public money into the ailing US financial system. Banks are desperate to find profitable lending outlets after Wall Street sneezed in late 2008, giving the rest of the world pneumonia.