Under pressure from all sides, President Zuma apologise...

Under pressure from all sides, President Zuma apologises 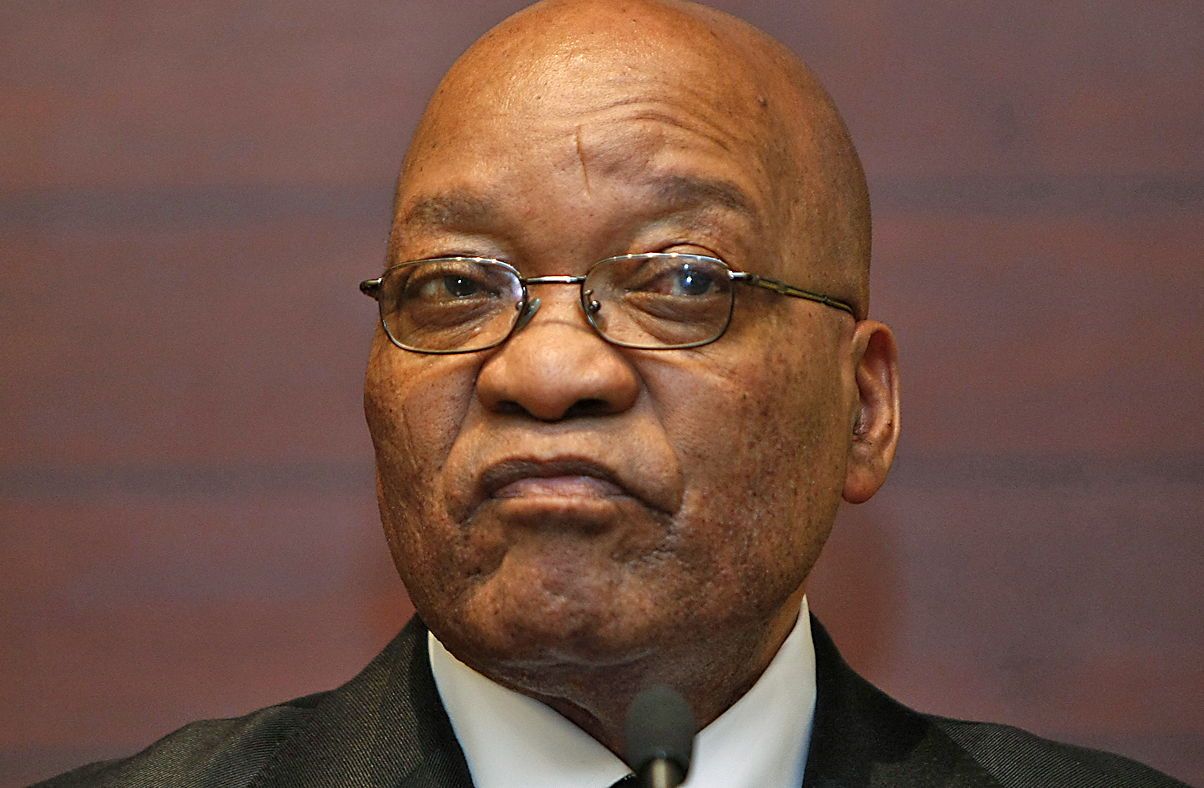 It’s been a tough week for Jacob Zuma. It started with the revelation of his illegitimate child with the daughter of soccer tycoon Irvin Khoza, and ended with the President of South Africa having no other choice but to apologise to the nation.

There’s always a thin line between being seen as an all-powerful, always-forgiven and always-loved, can’t-do-anything-wrong leader and a man who is just a plain embarrassment.

In hindsight it was probably possible to see this in the ANC’s curt statements; even the trigger-happy ANC Youth League called the issue of the President’s 20th child a private affair and refused to talk about it any more. No promises to kill anyone, no calls for grieveous pain to be inflicted on the media.

As the week progressed the story of Zuma and his polygamy pushed the upcoming World Cup into the background. Perhaps for the first time, the embarrassment of how our politicians conduct their private lives became an international story.

Even shifting the blame onto the media no longer worked. The truth was just overwhelmingly against Zuma and his dwindling band of die-hard supporters.

So the President issued a formal apology, saying:

“I have over the past week taken time to consider and reflect on the issues relating to a relationship I had outside of wedlock.

The matter, though private, has been a subject of much public discussion and debate. It has put a lot of pressure on my family and my organisation, the African National Congress. I also acknowledge and understand the reaction of many South Africans.

I deeply regret the pain that I have caused to my family, the ANC, the Alliance and South Africans in general.

I reiterate that I took responsibility for my actions towards the family concerned and the child.

I recognise the responsibility of leaders to uphold and promote these values at all times. “

The lack of support for the leader of the alliance was clear in Cosatu’s statement:

The Congress of South African Trade Unions has noted the unconditional apology by President Jacob Zuma, and welcomes the apology unconditionally. This is the President’s own initiative, and it demonstrates his humility and integrity. The majority of South Africans will reciprocate this by giving him the benefit of the doubt.

It is good that the President realises that he erred and did not seek to take our people for granted. The apology was the right thing to do.

While the ANC came out with this ‘Please God, let it be over now’ statement:

The African National Congress (ANC) welcomes and appreciates President Jacob Zuma’s statement on his personal and private relationship. In his statement, the President has shown integrity and honesty in taking the country and its citizenry into his confidence. We therefore appeal to everyone – including opposition political parties – to put this matter to rest and give all families concerned the opportunity to reflect on the matter.

Perhaps this will one day be seen as a watershed, the point where Zuma and the ANC finally learned how politically dubious it is to have two separate sets of rules, one for the little people and another for the Big Men. That may have been possible in the past. But in today’s world, where news orbits the world at the speed of light, even a leader as loved as Zuma and a ruling party as powerful as the ANC can’t defend the indefensible forever.