Eskom: Anatomy of a disaster, Act II of tragedy in four

Eskom: Anatomy of a disaster, Act II of tragedy in four 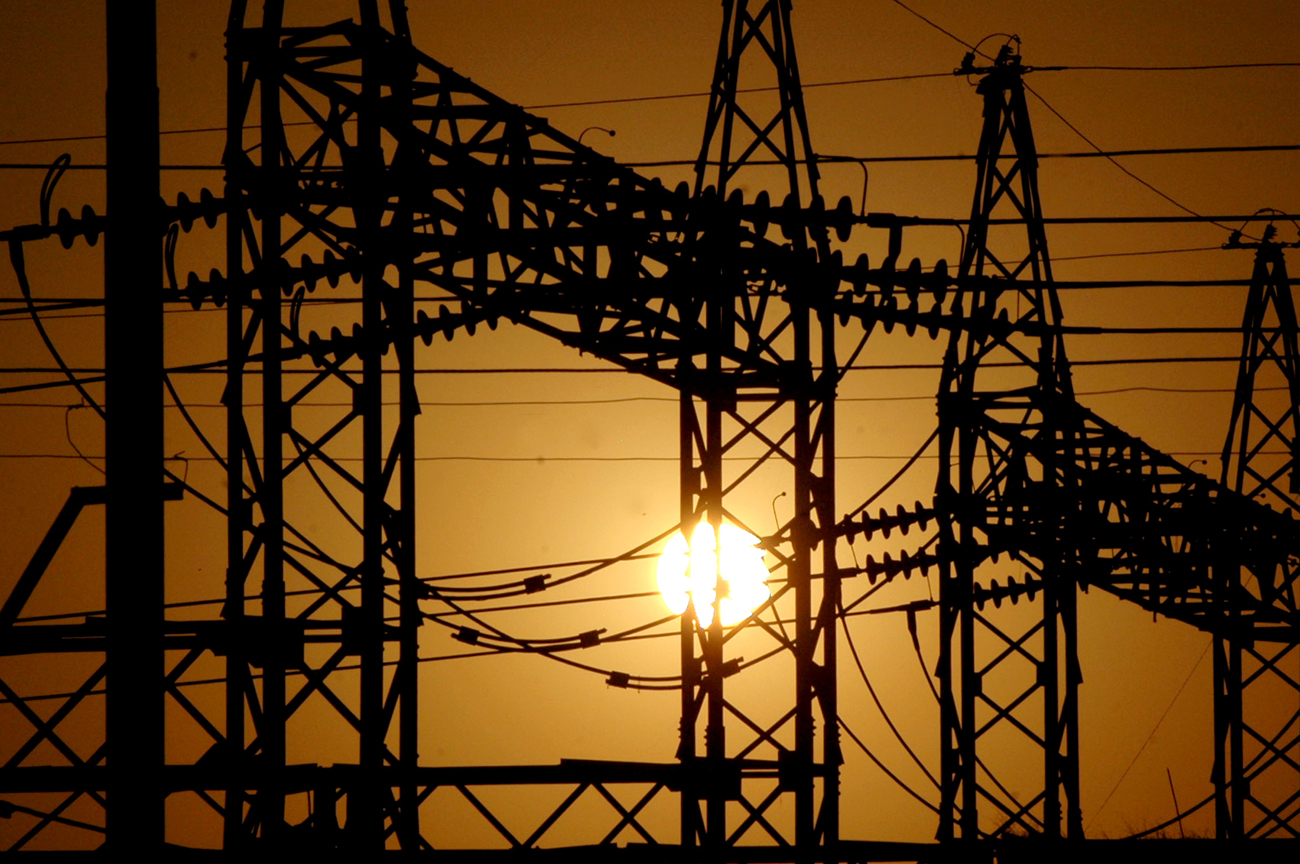 Eskom’s insistence that it’s not engaged in load-shedding doesn’t sound particularly reassuring to a public left jaded after the catastrophic events of this time two years ago. It’s obvious the utility hasn’t actually moved forward in the electricity-generating department in the last two years. The time for panic is now close at hand.

And we’re right not to feel particularly warm and cosy. Currently the system is tight. That means Eskom is exercising those provisions in some contracts with big users that allow it to cut off the power at times of peak demand. It’s the equivalent of switching off your geyser, but on a larger scale at a platinum mine somewhere. And as we will all remember from 2008, this is the dreaded time of year when Eskom starts its maintenance programme on a massive scale. Thus we presume that the current tightness of the system is related to that. Also, Eskom has always warned that the system would be tight until the Medupi power station comes on line in two years’ time. All good and reasonable, so far.

But what we now know is that nothing has changed in the last two years. No extra generating capacity has been added in that time and there is no big campaign to get us all to save power. If it hadn’t been for the recession, the lights would have gone out long ago.

During those heady days of early 2008, it was all so simple. We were all going to save power, government was going to lead the way in making sure that we all had the new lightbulbs, our geysers would be turned down and we would make it through the rough patches into the land promised by Medupi.

The big thing was going to be solar power. The sun would warm our water and guide our traffic. The Johannesburg Roads Agency, that well-funded body, was going to make sure the lights worked on solar power. It was going to be quick and easy to install a solar-powered water heater. But when the reality check walked our way, the public were promised, after a lengthy application process, a R5,000 subsidy on an investment of about R30,000. Not a very good deal, even for those with R25,000 lying around.

None of that has happened. Instead, the politicians have recalled, removed and fiddled as the whole bang shoot moves closer to a dead end. The only thing that has happened is that our current power stations are older and more expensive to maintain.

Eskom Corporation hasn’t become any more stable in the meantime either. It’s just lost its CEO, who turned out to be a spiteful chap, putting his own interests ahead of those of the nation. Not alone in this saga, he was joined by the ANC Youth League and the Black Management Forum in the politics game.

But the prize for the bunch who has done the most harm and the least good must surely go to the ANC. The nation cries out for leadership on the power issue. And what did the group that is supposed to provide that leadership do? It bought a stake in Hitachi SA and tried to make money out of the whole problem

The real disaster though, again with the ANC leading the charge, is the fact that no one has spent any time trying to draft policy on this. Surely, two years after the crisis, and eight months of the new bunch in the office, we would actually have some idea of policy, some idea of where things were going, some idea of what we needed to do. But we have none. And the can for that should be carried by none other than Dipuo Peters, the energy minister. Sure, she may try to lead a political pincer movement against Barbara Hogan, who runs Eskom through the public enterprises ministry, but it’s up to Peters to sort out policy.

Take the problem of independent power producers. These are filthy capitalists who want to generate power and sell it. But, being clever with money at a time when it doesn’t take the sharpest tool in the shed to spot a gap in the market, they want to build a power station with their money, and then sell the power at a profit. There’s no need to charge up front. Which means no huge power price hikes, and all the pain and suffering that will cause the economy. It’s really quite simple: let some competition in and they’ll make some money and solve a massive problem for the entire country. But they can’t do that, because government won’t allow them to.

There’s no real reason for this, just normal South African policy inertia. Well, we say that, but if the ANC is the “strategic centre of power”, and it happens to own shares in a company building a power station for Eskom, it wouldn’t really have much interest in allowing any competition in now, wouldn’t it?

The policy area around this is now so bad it appears, according to the DA’s lawyers at least, that the hearings by the National Energy Regulator (Nersa) into Eskom’s request for three increases of 35% were invalid. That’s because the request didn’t comply with government’s Integrated Resource Plan. It was promulgated, and wait for this, on the 31st of December 2009.

The lunatics really are running the asylum.

If you’re still not panicking now, here’s the real reason you should stock up on canned goods and a big candle or two. It really doesn’t seem the energy ministry actually has the capacity to develop a proper coherent policy in time. Or ever. There, now take a few deep breaths and find a brown paper bag.

PS We’d also like to give you a preview of Acts III and IV of the Eskom tragedy:

As every good horror movie needs a good ending, we feel we should just remind you of what will happen if, or when, large-scale planned power cuts do recur.

Second, the panic that is being rumoured about for so long finally sets in.

Third, life as we know it would come to a halt. And this time, the middle classes and the rich would not sit back and think of giving the country, and the ANC, another chance. This time, with the lifeblood of the economy dripping away, they’ll pack up and leave. And the word “banana” will be inserted into the name of our fair republic.