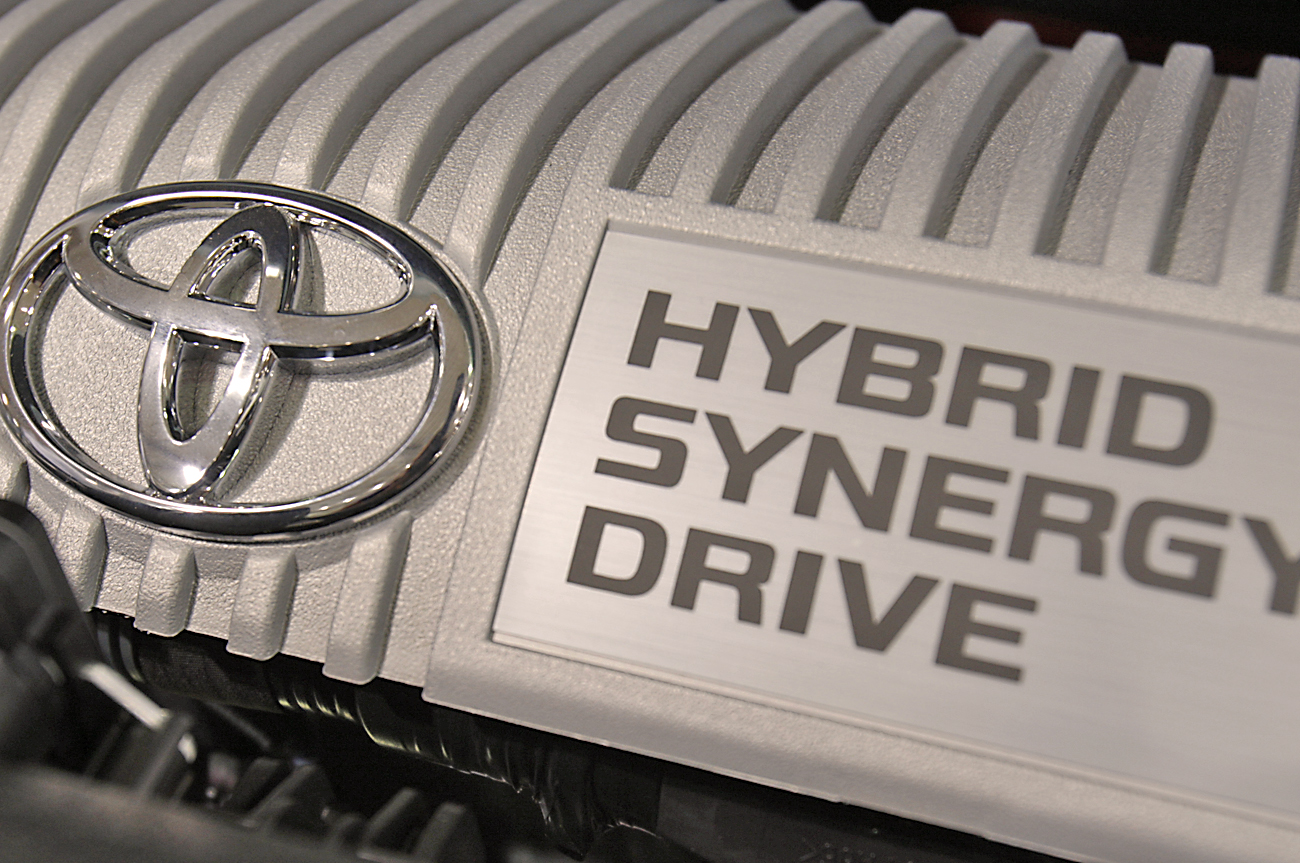 Also today: Sony has a good third quarter, but annual results will be nothing to cheer about; Shell scrapes the bottom of the barrel as profits dive off cliff; Africa’s “dirty” money finding its way to US; AOL makes grains of sand, and may never get out the woods; Samsung makes smart choice over smartphones; Russians hope to resuscitate technology innovation.

Toyota’s $1.7 billion third quarter profit will give some relief to the beleaguered car maker, after problems with unwanted acceleration put the brakes on its 17% market share in the US. That’s a little higher than competitor Honda’s 2009 third-quarter earnings of $1.5 billion, but that’s to be expected of the respective No. 1 and No. 2 Japanese car makers. Although Toyota also saw sales surging 10% in the quarter, led by the hybrid Prius and other “green” models, the world’s largest vehicle maker is still struck in second gear over gas pedal and floor mat problems that sometimes are present in a single car. The third-quarter results don’t reflect the damage from the massive recalls, numbering up to 9 million vehicles by some counts, but they should appear in 2009 final-quarter results at the end of March. An expected $883 million profit for the full-year 2009 puts it behind Honda’s expected $2.9 billion, but it’s a much better result than a previously anticipated loss of $2.2 billion. But another problem has reared its ugly head in the Prius, affecting the car’s anti-lock braking system. That puts big question marks on Toyota’s much-vaunted engineering prowess and general safety standards, and the road back to health looks like it could be long and rocky.

Sony has a good third quarter, but annual results will be nothing to cheer about

Sony’s back on track to profitability in its latest quarter, yet another sign that high-technology firms are leading the way out of recession. Its $861 million third-quarter profit far exceeded market expectations, and was eight times the result from a year ago. The profit was the company’s first in five quarters, so things have really been bad for the Japanese electronics giant. It still expects to report a full fiscal year operating loss of $331 million in the year ending March, but that’s down from a previous forecast of double that number. The redesigned and much cheaper new PlayStation helped sales after Sony closed 18% of its plants and cut 20,000 jobs to survive the fallout from the October 2008 crash. It’s soon to ship networked products such as PlayStation on the Web, which it hopes will revive sales, along with flat-panel TVs, and its loss-making Sony Ericsson cellphone joint venture.

Royal Dutch Shell posted a 75% plunge in fourth-quarter profits to $1.18 billion, mostly because of falling output and the depressed position of its refining and natural gas businesses. While oil prices are recovering, gas prices were much lower than in the same period a year earlier, and refining margins are at their lowest levels in nearly 15 years. Shell is also contemplating the sale or closure of 15% of its refiners. Its peers are also heavily affected by the bad times but not as much. Exxon Mobil of the US, the largest western oil company, saw a 23% drop in fourth-quarter net income, while Shell’s British rival BP managed to garner a 33% rise in profits in the quarter, because of its small refining and natural gas footprint. But the oil giant reported a 45% drop in annual profit, so the bears are still walking about.

Africa’s “dirty” money finding its way to US

A US Senate report says lawyers, real estate agents and escrow businesses are responsible for the flow of tens of millions of tainted dollars into the country, citing a case where, Teodoro Nguema Obiang Mangue,  the son of Equatorial Guinea’s president moved more than $110 million in suspect funds to the US. That’s a gross result of loopholes in US laws, as the money was used to buy a $30 million home in California, and a $38.5 million Gulfstream jet. The report examines how foreign big-wigs may be circumventing US laws to bring possibly corrupt gains into the land of the brave and free. It’s a slam-dunk that African countries appear on the top of the list. The problems begin with the banks. One example the report cites is that a branch of HSBC in New York gave an Angolan bank ready access to the US financial system, despite its ties to corrupt oil and diamond interests. Hearings are happening right now.

AOL makes grains of sand, and may never get out the woods

Newly separated AOL earned a miniscule $1.4 million in the fourth quarter, pulling the plug on a big loss a year earlier. Now that it’s exited its disastrous $147 billion to $183 billion (no one really knows what it cost) marriage to Time Warner, its online advertising and dial-up Internet access business still saw a 17% revenue loss in the quarter, to $810 million. But that’s much better than the $1.93 billion net loss it recorded a year earlier due to a hefty one-time charge. Whether the company’s tech news blog, Engadget, will be enough to fend of Internet predators such as Google and Apple in the e-advertising market is yet to be seen. Dial-up subscribers fell 27% from the fourth quarter 2008.  Didn’t anybody tell AOL and their clients that broadband arrived almost a century ago?

Samsung’s handset shipments are set to grow 19% to more than 270 million units, helped by consumer demand for smartphones. The world’s second largest maker of cellphones expects to more than double the growth of the rest of the industry, as its smartphones support numerous operating systems and applications. The company shipped 227 million mobile phones in 2009, and is aiming to treble shipments of smartphones this year from 6 to 18 million units. Researchers say global sales of smartphones will increase 32% in 2010 and grow 34% next year, while the global handset market is projected to increase 10% to 1.2 billion units. Smartphones are obviously a smart place to be, as worldwide sales of the devices shot up 30% in the fourth quarter from a year earlier to 53 million units. That leaves plenty of room for Samsung to increase market share, but it will have to battle Nokia, RIM Blackberry and Apple for space.

Russia technology is slipping in the ranks, despite a tradition of innovative science. Researchers are fleeing the country for opportunities elsewhere, and budgets in state firms are as tight as they come. The country harbours dreams of matching Western technology, so government has devised a new initiative that will see ministries and state companies using more of their procurement budgets to buy “innovative” products that are made in Russia. That sounds like a step back to a command economy, and while it may temporarily spur investment and scientific enterprise, total state procurement orders of about $133 billion might not allow the country’s abundance of scientific talent to produce saleable products. Instead, it may find itself lagging even further behind China, Brazil and India in registered patents. But you can bet that Russian hackers will become even more of a global presence.