Collective investments have a very merry 2009; keep an...

Collective investments have a very merry 2009; keep an eye on those small caps 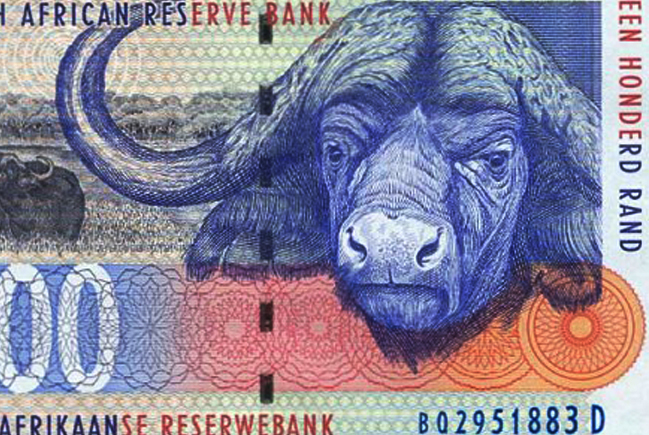 South Africa’s money managers had a remarkably good year, with a nice inflow into equity funds and great performance, thanks to that crash in markets late in 2008. But the new appetite for risk isn’t extending as far as small companies – which may mean their time is coming soon.

South Africans found their way back into equity markets in a big way in 2009, according to figures released Wednesday by the Association for Saving and Investment in SA. In 2008, when everything went pear-shaped rapidly, more than 80% of net annual inflows recorded by collective investment companies went straight into money market funds. But in 2009 the incoming money was much more evenly distributed, with 30% going into equity funds and only 26% to money market funds.

That massive turnaround probably means that investors were convinced, even as early as January 2009, that stock markets were seriously undervalued after the 2008 bloodbath. And they weren’t wrong. Thanks to a 32% increase in the value of the JSE All Share index during 2009, equity funds returned (on average) a minimum 20% return for the year.

Don’t read that as a return of the gung-ho attitude that reigned in the years before we learned the word “sub prime”, however. Digging into the numbers reveal a healthy level of caution among investors. The funds specialising in small companies, for instance, saw a small but very consistent outflow of funds.

Again, investors weren’t wrong in moving their money out of smaller companies. Funds that specialise in that sector performed well (22.6% return for 2009, and 12.3% for the five years from 2004), but were right at the bottom of the class, being outperformed even by financial stocks.

Which should, perhaps, be a pointer. Investment money flows continue to show a strong – and counter-productive – herd instinct, said Peter Dempsey, the deputy CEO of Asisa, at every level. Asset managers chase the same asset class, and individual investors move their money to the funds that have the best historic performance, even though that has been shown to actually cost them money.

So, it’s been ten years since small cap companies went out of fashion, after a spectacular mini-bubble formed in the late 1990s. Small companies have always shown themselves better and quicker at clawing their way back to profit after a recession.

Could the good times be a-coming again? Nobody is going out on a limb to say as much, but if 2010 is the year it happens, just remember that you heard it here first.