Who should be on the National Planning Commission? 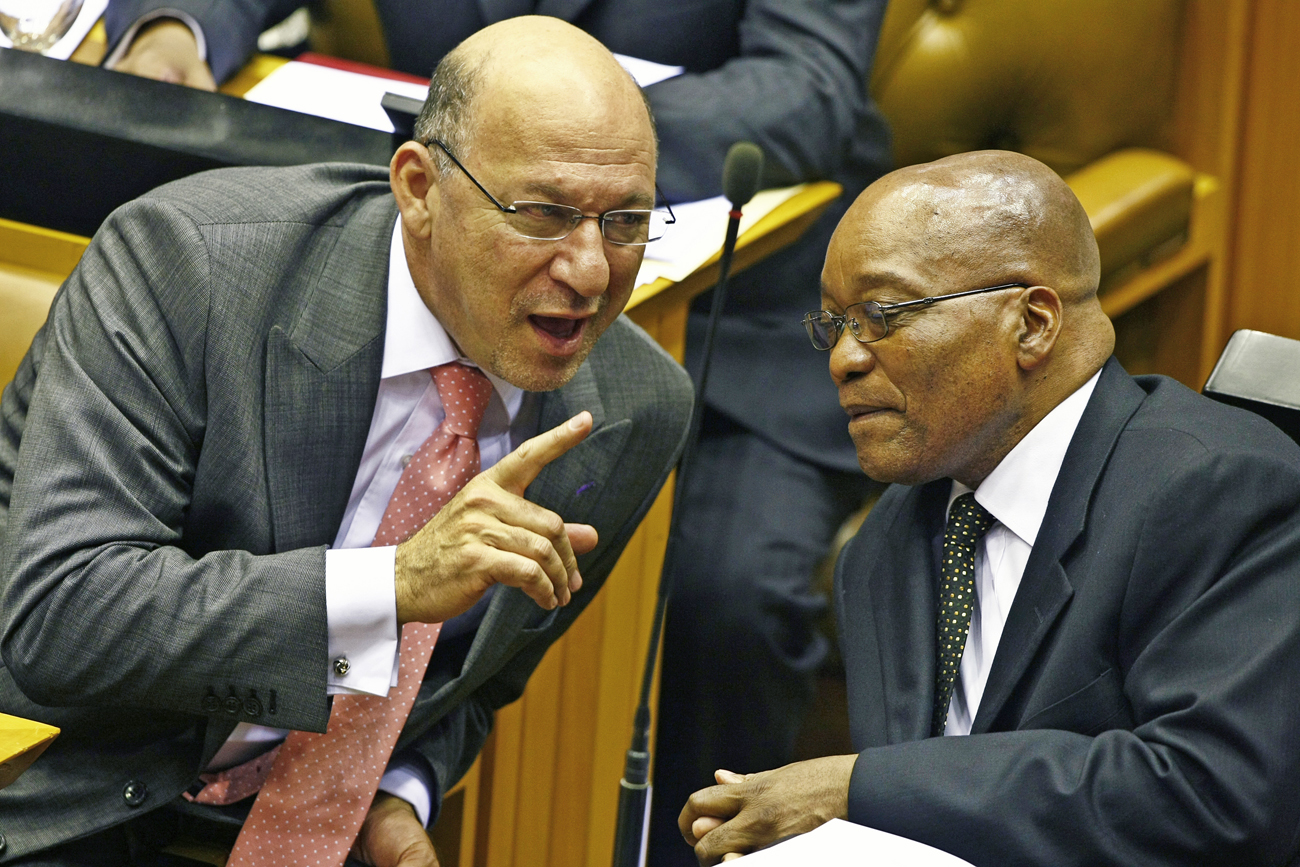 The National Planning Commission has initiated a process of identifying who will decide South Africa’s future. This is not an opportunity to waste, because there is a good chance we could end up with another terrible talk-shop of the same old faces that flounder in good intentions, argue politics until the cows come home and seldom achieve much.

Who do you think should be on the commission? What should the criteria be for membership? Given that the commission is already a bone of contention within government, who would be appropriate consensus creators who could bring coherence, drive and dynamism to the commission?

Just to get the ball rolling, here are my five top picks. But more importantly perhaps, they constitute, not necessarily the persons who should be on the commission, but illustrate the kinds of people we need.

The chief criterium; the one that overrides all others including race, gender and even academic achievement, is that they should be what you might call “do-orientated”. They should also be people of the new generation, experienced enough to have something to offer, but young enough to be dynamic and have a stake in the future.

They are all people I have come across in the course of a long history in journalism in South Africa, and people I think are inquisitive, involved, flexible. Some also play poker, which is a crucial ingredient of any serious commission.

My top pick is Ketso Gordhan, a totally superfluous choice since he is already working in the presidency as an advisor to minister in the presidency Collins Chabane. Yet he embodies almost everything the commission needs: decisiveness, a history of effective involvement in government as city manager of Johannesburg and an ability to create logical and functional structures of government.

My second choice would be Lisa Kropman who, until recently, was manager of the Entrepreneurship Development Trust. Kropman has been involved in the development of The Business Place, initially funded by Investec, which aims to get micro-businesses off the ground. It’s impossible to know how many township bakeries and other small businesses Kropman has been responsible for initiating, but I don’t think it’s an exaggeration to say that thousands of people owe their livelihoods to her initiative and drive.

My third choice is perhaps a little controversial: it’s Yolanda Cuba, CEO of Mvelaphanda Group. She is really one of the best of the black-empowerment generation; thoughtful, dynamic, experienced in a wide range of businesses, and most importantly, interesting and interested.

My forth choice would be someone very few have probably heard of: Allon Raiz. Raiz, or at least Raizcorp, is one of very few true venture capital investors in South Africa, whose own story is as inspiring as the businesses he fosters. Raiz started his investment company with his credit card, and has over time developed an odd South Africa–appropriate business model. Most venture capital funds focus on high-risk/high-return businesses, which tend to reside either in the tech or pharmaceutical industries. The idea is to invest a little in a lot of businesses, so that the winners pay for the losers. Raiz focuses on low-return, basic businesses which means he cannot miss. Consequently, he has a range of support services to make sure the businesses he invests in do in fact succeed.

My fifth choice would be David Ferreira, who recently left SA to join a US investment company. Ferreira has worked for the Development Bank, the World Bank and a host of other institutions of the great and good, and is currently a non-executive board member on education company, ADvTECH. If there is anybody who embodies for me the SA brain-drain, it’s him. Ferreira is a Rhodes Scholar and has an MSc from the London School of Economics and an MA from Oxford. With such stellar credentials, how he managed not to be absorbed in some part of government is a mystery to me. He symbolises the thousands of people whose skills are transparently needed, but was somehow by-passed in the mad rush to promote BEE candidates, family members and pay off political debts.

The commission could play a tiny role in bringing at least some of these people back. I’m not sure any of them would be at all interested in participating on the commission. The point is that South Africa has an incredible penchant for wasting its existing talent and promoting its talentless. The commission provides a small opportunity to rectify this situation, and nominating individual candidates rather than having to accept the gesticulating yes-men and women presented to us by the political parties for our ex-post facto approval.

Scratch the surface of South Africa and there are plenty of candidates doing incredible things. But they need us, so let the planning ministry know who you think should shape the destiny of the country.

To suggest your candidate, just fill in this form.

Photo: Trevor Manuel chats with President Jacob Zuma in Parliament in Cape Town during the swearing in of members and the formal election of the country’s president, May 6, 2009. REUTERS/Nic Bothma