Analysis: The many, many questions around Sheryl Cwele

Analysis: The many, many questions around Sheryl Cwele 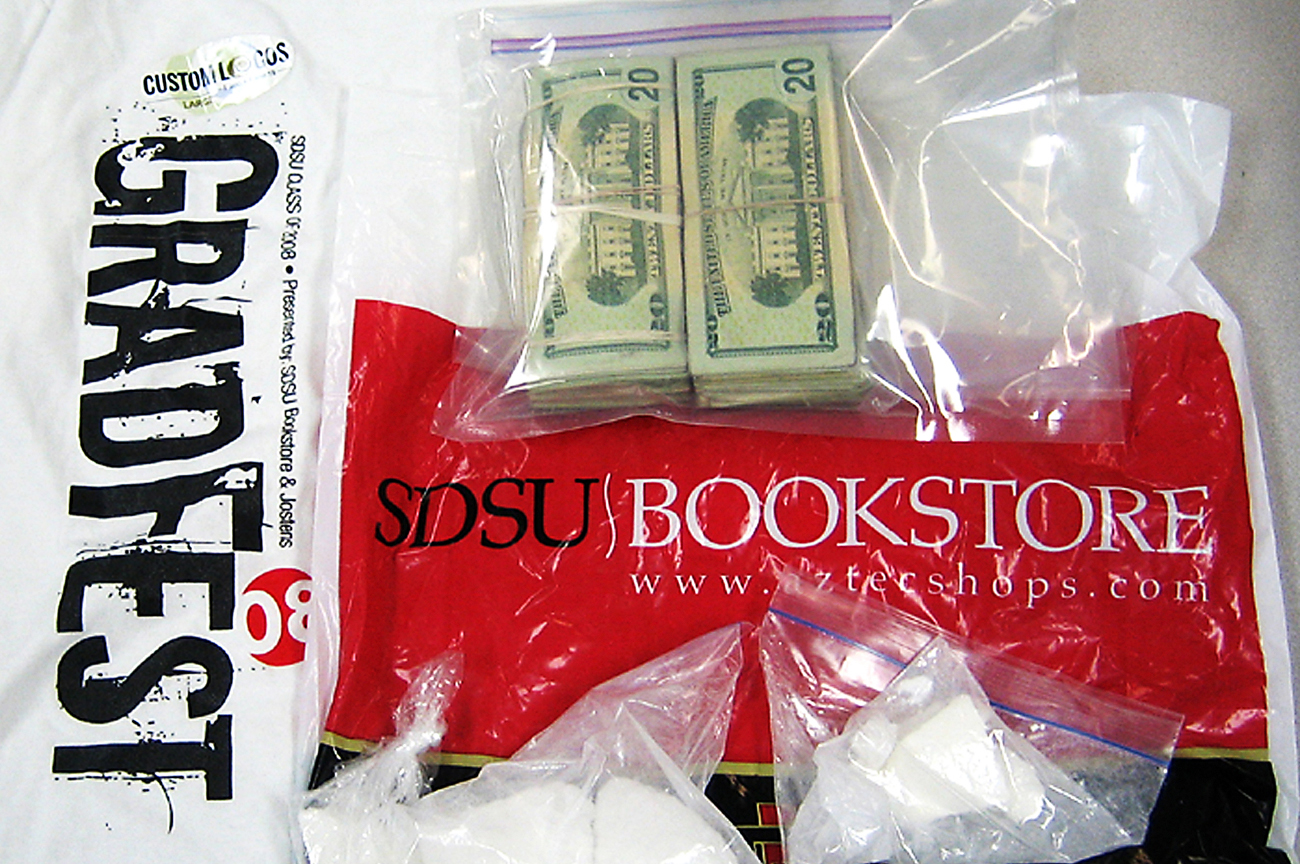 The good: Powerful people can still get arrested and spend time in jail like ordinary folk. The bad: Nothing is ever simple when you're dealing with possible criminals close to power. The unthinkable: SA is a kleptocracy where corruption is a job requirement, not a temptation.

Frederick Forsyth has an interesting plot device in his novel “The Deceiver”. A small Caribbean island is having elections, and it turns out that one of the candidates is actually a drug kingpin. The aim of his campaign is to turn the island into a haven for his drug cartel. With diplomatic recognition would come the ability to move drugs around in a diplomatic bag, and a way to disguise drug factories as embassies around the world.

It’s a very different situation to South Africa, but I was reminded of it by the arrest of Sheryl Cwele, the wife of state security minister Siyabonga Cwele.

Here we have the wife of the man who runs SA’s spies, being arrested for allegedly trying to recruit drug mules. But here’s the kicker. She wasn’t granted bail straight away. She, the wife of a cabinet minister, actually spent three nights in some kind of cell, with more to come. That’s pretty amazing. Usually it seems just about anybody can get bail immediately, and in this case there is money for a good lawyer or four. But even at the best of times it’s suspicious when the cops arrest someone on a Friday, because that ensures the person spends at least two nights in the clink, until a judge is available on Monday. The cops know full well an awful lot can happen to someone who is in jail for 48 hours.

So far Cwele’s defence is remarkably similar to that of Jackie Selebi. Selebi claims his alleged corruptor was just a friend. Siyabonga Cwele’s supporters claim no one can prove he knew anything about anything, even if his wife did it. Of course, that raises the spectre that the man who runs the National Intelligence Agency is so incompetent, he didn’t know what was going on right under his nose.

It was Napoleon who was first quoted as saying, and we paraphrase, that if you have to choose between conspiracy and cock-up, it was probably a cock-up. Time will tell, and we stress that she hasn’t been found guilty of anything, yet. Though to quote Bheki Cele, Selebi’s successor, “The friend of a criminal is a criminal”.

However, we now have to start pondering the loaded questions. Have the crooks actually taken over? Are they running the show? Are they in charge of the state? Have we now gone from a situation where people who get into power become corrupted once there, to one where those who get into power were corrupt in the first place?

Then there are the details of the case. It seems the police, or the Hawks or the Scorpions or whoever, had already started poking around Sheryl Cwele in March last year. Yes, that was before the election, and before Siyabonga Cwele became a minister. Surely, someone could have whispered in Zuma’s ear that there was a problem here. If they didn’t, someone needs firing. If they did, we have a far bigger problem.

Let’s presume for a moment that she’s completely innocent.

We know that all kinds of things can be said by young women caught with drugs, who find themselves in a difficult position under interrogation in a small dark room. It is entirely possible there was a grudge, or they reached for the most powerful person they knew and tried to drag them into it all, on the basis that anyone with influence is a potential lifeline. But after that, surely, there would have been some kind of communication between Sheryl Cwele and the Hawks.

If she was completely innocent, then why not arrange an arrest, pop in to the local police station at a time that’s mutually convenient and sort it all out? Answer the questions, with your lawyer, and see how it goes. Also, generally speaking, if your life partner is in court, don’t you go to be with her? If not, why not? And if your life partner is not going to be your life partner for much longer, you can find a way to say that, surely. If not directly, then through someone else – a friendly journalist, perhaps?

The silver lining to all of this is that the wife of a high-ranking cabinet minister can still be arrested in this country. After everything that’s happened to our justice system over the last few years, that’s something to celebrate. Or is it? What if this is just someone else using the Hawks for their own games, their own agenda? Cwele must have a political enemy of some sort, most politicians do.

So far, thankfully, there hasn’t been the usual ritual of support from the ANC and the alliance partners. We hope that’s because even they are indeed shocked at this. Here’s one of their own, arrested by their own (the Hawks are not the Scorpions, remember), on allegations of dealing in something most people can’t condone.

Frederick Forsyth has made a fortune from wonderful, detailed, but just-this-side-of-far-fetched plots. What’s scary is that it’s not far-fetched in this country to think that our intelligence service is being abused. It’s not over-imaginative to think that someone could be recording conversations of law enforcement officials and using them to get someone off the hook. And it’s not out of the ordinary to think that a husband, impossibly upset about the prospect of his wife going to jail, would use all the resources at his disposal to help her.