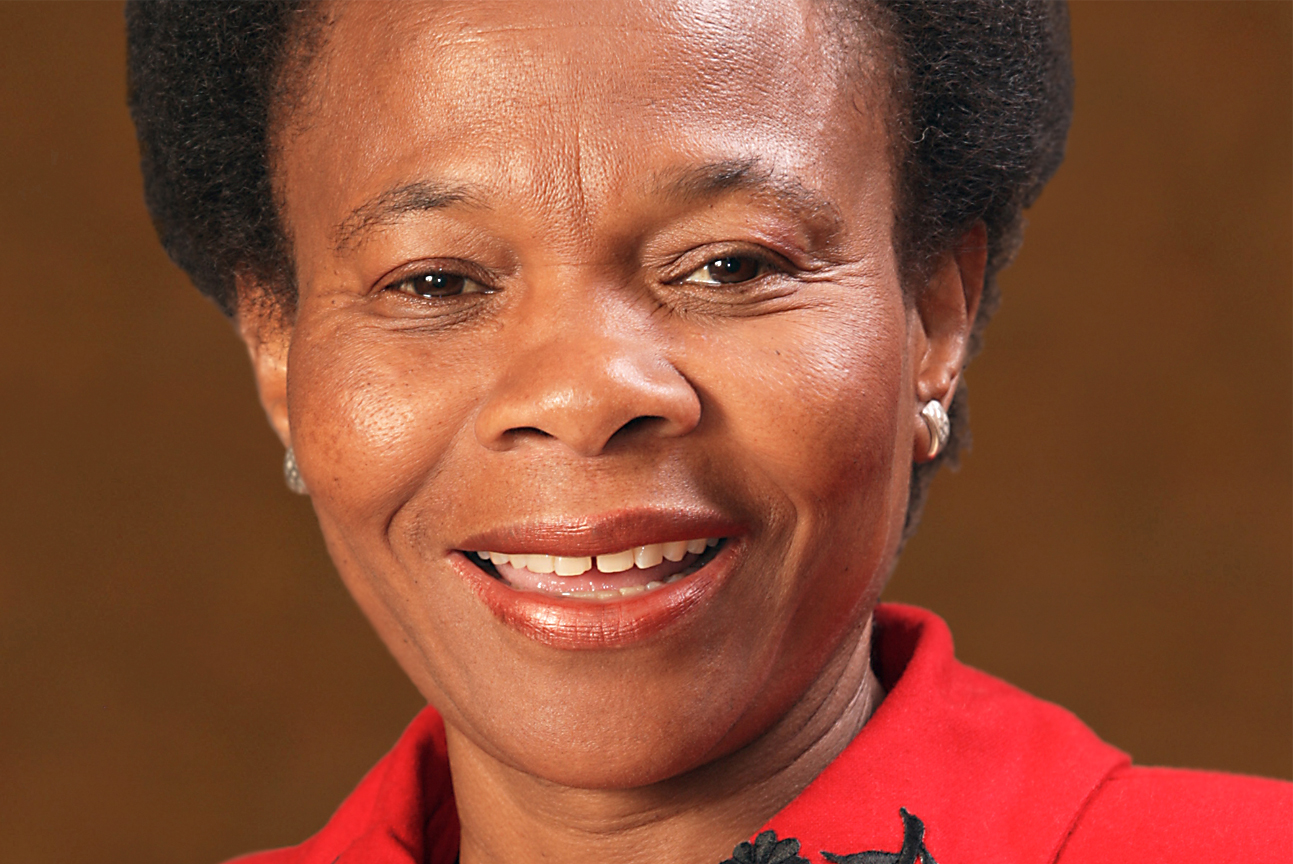 Mineral Resources Minister Susan Shabangu couldn't have come up with a better quote to set the scene for a showdown. "In my lifetime there will be no nationalisation," she told a media conference almost exactly one day after Julius Malema said the opposite. Now resistance to the move has a face, and her fall is pretty much inevitable.

That was Tuesday afternoon. Monday afternoon  ANC Youth League leader Julius Malema said: “The leadership of the Youth League is more than convinced that nationalisation of the mines will happen in our lifetimes.”

Shabangu had a point, arguing that nationalisation is not government policy and that Malema is free to flex his intellectual muscle on the issue. But then she went off the script, and inadvertently painted a giant target on her own forehead. Now, by defeating her personally, the Youth League and its leftist supporters will have a much easier job of pushing through the policy.

Malema is using mine nationalisation as a platform to cement his own position within the ANC proper, but he’s picked a winner. His suggestion is already, effectively ANC policy, because nobody is about to stand up and call the Freedom Charter outdated. Nor is it fundamentally as controversial as the word “nationalisation” suggests. Replacing current mineral royalties with equity stakes in local operations may even benefit the companies involved.

There are actually only two issues that prevent the Youth League plan from becoming law as soon as this year: the percentage of state ownership demanded (60%) and the level of control over day-to-day operational issues (almost total). As starting positions those allow Malema and Co. to give a lot of ground during negotiations while still being able to claim overall victory. That leaves only those who declare themselves for the wrong side – like Shabangu – out in the cold.

UPDATE: The ANC Youth League responded, in record time, with a statement that is remarkably mild compared to its usual take-no-prisoners approach. “If these are really the views of the Minister,” the statement reads, “she is disingenuous, dishonest and does not understand the African National Congress.”

But overall the organisation just – reasonably politely – asks Shabangu to become part of the policy-making process rather than talking about it, and then promises to raise the matter with her bosses. Threatening but courteous, basically.