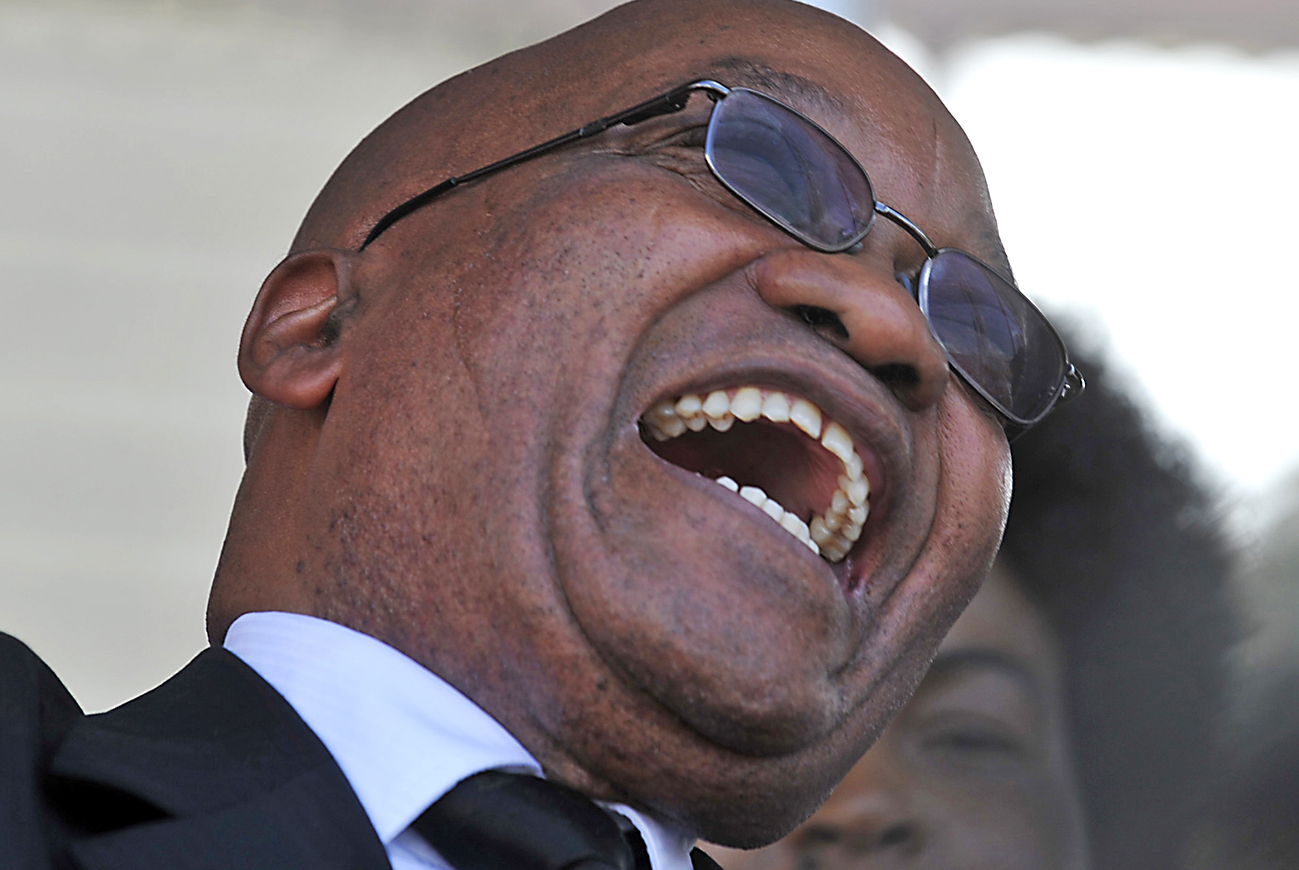 One of the New Yorker’s many great covers was a picture of a man holding a microphone, but the assorted press all had their microphones pointed at the man’s crotch. The man in question was, of course, former US President Bill Clinton, and the allusion was to the Monica Lewinsky affair.

The point of the cartoon was supposedly to illustrate that while the president wanted to address issues of state, the press were not in the least interested in what he was saying. They wanted to interview the really important actor of the moment: the one in his pants.

The graphic was a neat illustration of the debate which has take place ever since the Lewinski affair broke: did the scandal derail or otherwise affect the course of the administration’s actual governance? One big difference is that Clinton’s political crime was not necessarily the affair itself, but the fact that he lied about it. At a White House press conference on 26 January 1998, Clinton claimed: “I did not have sexual relations with that woman, Miss Lewinsky.”

Later, of course, it transpired that he had in fact had sexual relations with “that woman”, although not of the totally conventional kind. The incident spoiled the reputation of an administration which governed deftly during what otherwise would have been considered a golden era – especially compared to the modern-day US.

From his side, Zuma has never hidden the fact that he has had, and continues to have, multiple, simultaneous relations with women. Yet what will yet another revelation about it do to his stature and, perhaps, his ability to lead? Will he, like Clinton, be diverted from a domestic and foreign agenda by constantly having to deflect questions about his private life? Just last week in Davos, Zuma spoke to journalists about investment in Africa and our country’s preparations for 2010 World Cup. Alas, journalists were much more interested in his many wives.

One other difference between Clinton and Zuma’s situations is that the scandal broke during Clinton’s second term, and during a time when the Democrats did not have a majority in either the House of Representatives or the Senate. The Clinton agenda, such as it was, was therefore limited anyway, and subject to GOP approval.

For Zuma, the scandal, if you can call it that, breaks right at the start of this administration, providing ammunition for his critics within and outside the party.

The DA, for example, has been quick to criticise the president, on the basis that he is “not setting a good example” with regard to having protected sex and the Aids issue.

No less a person that the DA’s leader, Helen Zille, commented that Zuma’s behaviour was “in stark contrast” to the government’s efforts to promote safe sex through the use of condoms, especially with multiple sexual partners.

“There are some people who may argue that Jacob Zuma’s sex life is a matter of private morality or ‘culture’, but it is not so.

“His personal behaviour has profound public consequences, and he acknowledged as much by apologising to the nation for having unprotected sex, following his rape trial, and by undertaking to change his ways,” Zille said in a statement.

This is perhaps stretching a point. Zuma is on record as saying he is not HIV positive, and on the assumption his partner is not, having unprotected sex is a private matter.

There is more of an issue around hypocrisy. In 2006, Zuma was acquitted of raping the HIV-infected daughter of a close family friend. In a public apology to the nation Zuma said: “I wish to state categorically and place on record that I erred in having unprotected sex. I should have known better and I should have acted with greater caution and responsibility.”

Yet, here he is again, at least reportedly at this stage, having unprotected sex with a daughter of a close family friend.

However, the notion that this revelation, assuming it’s true, will somehow stymie his political agenda seems farfetched. The South Africa people, particularly his supporters in the ANC, have already demonstrated an almost bizarre acceptance and patience with Zuma’s foibles.

Zuma consorted with a sleazy businessman, and accepted being showered with gifts; yet his ANC supporters thought nothing of it. Zuma was acquitted of rape but his ANC supporters didn’t think his self-acknowledged irresponsibility was sufficient to bar him from leading the country.

There doesn’t seem any reason to think this latest revelation will change that. Zuma can no longer claim that his personal problems are part of a “vast right-wing conspiracy”, yet he can claim, or at least imply, that his critics are stuck-up, quasi-European prudes.

The questions about Zuma’s failings are like mirrors: they ask as many questions of the South African citizenry as they do of him.