1 February: China is now the world’s largest maker of... 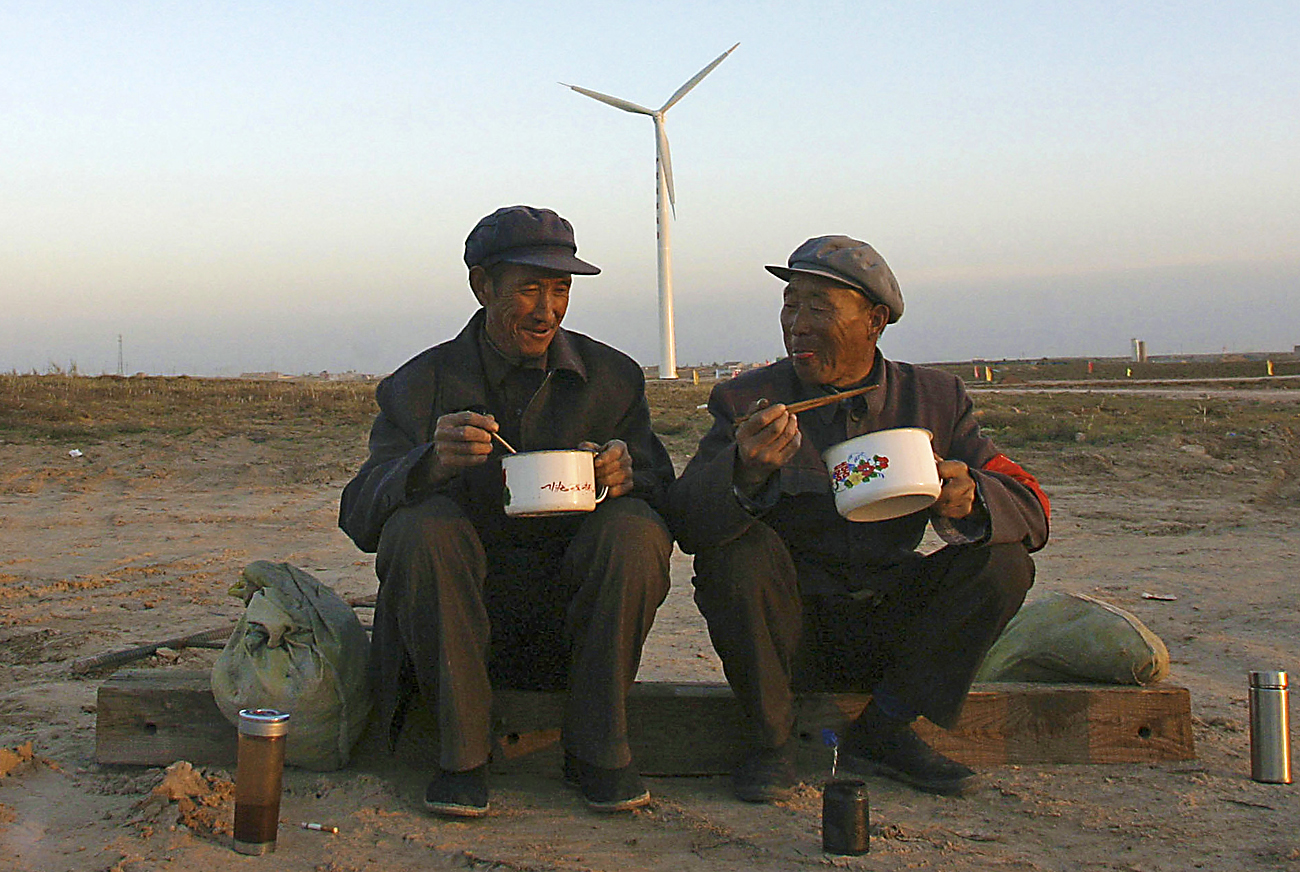 China is now the world’s largest maker of wind turbines

Multinationals are rushing these days to get a slice of China’s rapidly growing market by constructing state-of-the-art factories there, and hedging their bets that renewable energy exports from China to Europe will one-day heavily dilute the EU’s dependence on Middle east oil. Danish firm Vestas has just built the world’s largest wind turbine manufacturing complex in China, with the country now beating Germany, Spain and the US as the world’s largest maker of wind technologies. It’s also the world’s biggest maker of solar panels, and is pushing to build nuclear stations and energy-efficient coal plants. That’s good news after their limp showing at Copenhagen’s climate summit last year.  It got US President Obama to say his nation was falling behind other countries in his State of the Union speech last week, especially China. So the market is already leaping ahead of the talk-shop in Denmark’s capital, and along with the take-up of wireless Internet applications, the move could lead the way out of the global recession. Photo: Reuters.

Obama will present the 2011 Budget on Monday

Coming straight after his State of the Union address, US President Barack Obama’s 2011 budget must convince all and sundry that he’ll manage to boost jobs, while curbing runaway deficits that threaten a US recovery. The White House wants to freeze some domestic spending and avoid giving Republicans a reason to tar him as a tax-and-spend president, who pumped hundreds of billions of taxpayer dollars into the ailing financial system. He didn’t have much choice, and can thank George W. Bush for setting him up. But that’s politics, and that’s where conservatives will hammer him. US growth has jumped to a 5.7% annualised growth rate in the fourth quarter of 2009, but unemployment still comes in a truly gigantic 10%. The market will be ready to pounce on all aspects of the proposed $3.8 trillion budget that will be delivered later today, and Congress has already nixed slashing payments for environmental clean-ups and giving out certain tax credits. So, Obama will find it tough to please all-comers, especially his own Democrats, who are used to getting federal funding for their pet projects.

Britain’s Conservatives look as though they will win the next election, as Gordon Brown’s Labour party has put the nose of voters right out of joint. But the shadow chancellor George Osborne’s unveiling of plans to give the nation wide access to super-fast broadband of 100 megabits per second by 2017 is likely to be seen by many as just another election ploy. And it could come back to bite them. The Tories say that along with private investors, the BBC licence fee will help implement an ultra-fast network that will create hundreds of thousands of jobs in Britain. Labour set a target that UK homes should have speeds of 2 Mbps by 2012, so the opposition has really gone out on a limb on this one. Such exponential increases may just be, well, exponential, and empty political promises. Only time will tell.

Gordon Brown’s appeal for Haiti is charity, not substantial aid

Britain’s government has purchased all the country’s available corrugated iron sheeting to send to homeless victims of Haiti’s earthquake. Prime Minister Gordon Brown wants to help some 2,000 families get back on their feet. But the 5,700 sheets cost only a fraction of the $32 million the Brits have allocated to helping Haiti. Having less than 6,000 available sheets of corrugated iron in a country with a population of 60 million is pretty astounding, and says something about British building techniques. But what it mostly says is that while the UK Disasters Emergency Committee’s appeal has raised one pound sterling for each British subject, the government has managed to match only a third of that.

Pakistani Taliban leader Hakimullah Mehsud was killed by a US drone missile in mid-January. At least that’s what Pakistan’s security agencies are looking into, after they got reports that an unmanned flying bomber had taken him out. Mehsud’s predecessor was killed by a similar missile strike months earlier. And now the Americans have stepped up drone attacks following a deadly suicide bombing against the Central Intelligence Agency in Afghanistan. Such automated success will give them reason to believe that they can get to the Taliban and al-Qaeda leadership, despite the rough, hilly terrain of both Afghanistan and Pakistan. Pakistani officials are still investigating, after press reports said Mehsud was mortally wounded in the attack.