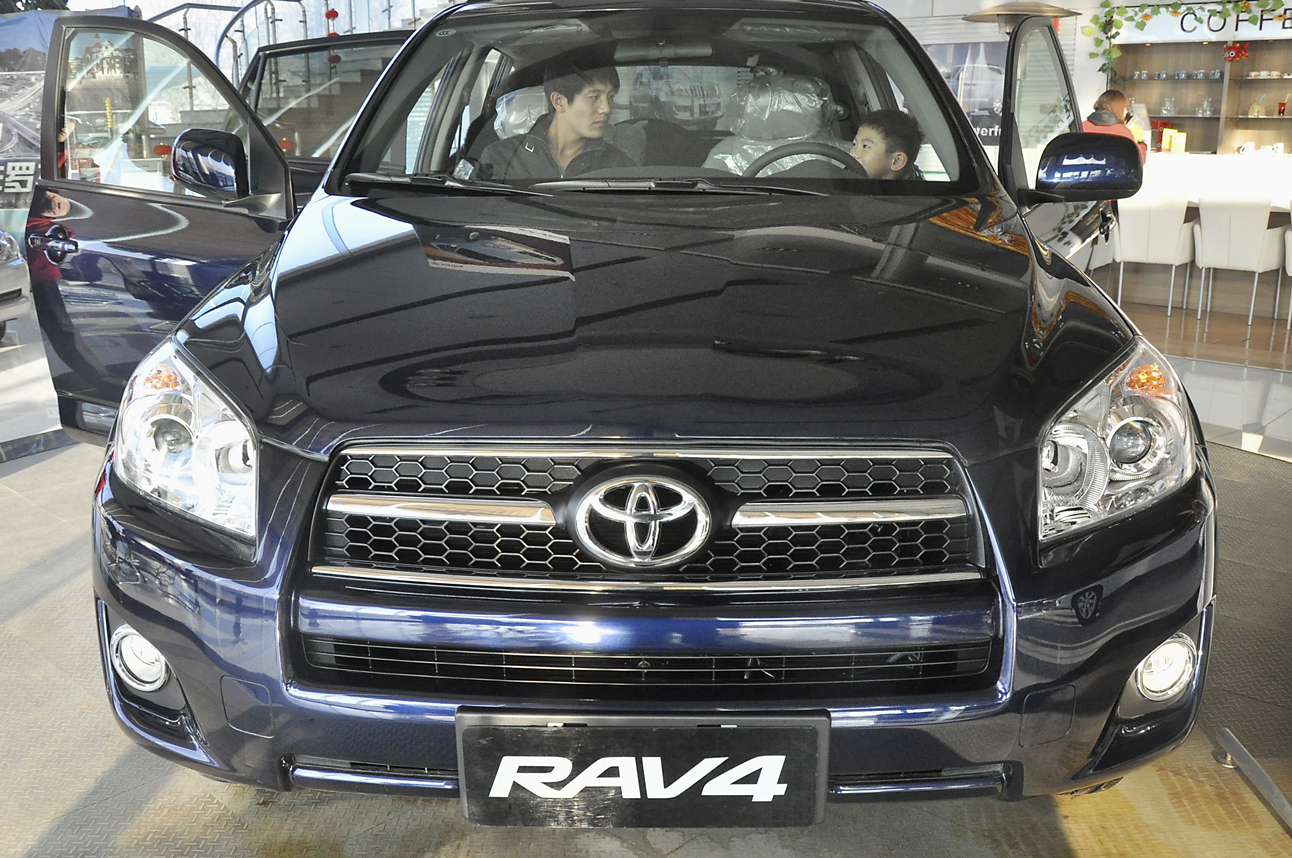 Also today: Dubai real estate deal a drop in the flawed desert; Global airlines face another three years of woe; It's not here yet, but iPad changes the story on books.

Toyota says it’s got a fix for the accelerator problems in millions of its recalled cars in the US market, and that repairs can start within the week. That will calm jumpy local Toyota dealers, after 19 pedal-linked traffic deaths saw the world’s largest manufacturer pull some five million cars off the road, threatening its 17% share of the US auto market. The US National Highway Traffic Safety Administration says it unofficially approves the fix for RAV4, Corolla, Matrix, Avalon, Camry, Highlander, Tundra and Sequoia models. Seems like everybody’s in a rush to get Japan’s premier car maker back on American highways and byways, before 2010 turns out to be another black spot in the history of the US car industry.

Dubai real estate deal a drop in the flawed desert

Dubai’s real estate market crashed to the ground late last year, but the UAE’s biggest contractor by market value, Arabtec, says Abu Dhabi-based developer Tasameem Real Estate has given it a $193.3 million contract to build an 80-storey tower in the economically-challenged emirate. In a place where skyscrapers cost in the billons of dollars (and now sell for much less), that’s just money for the first stage of the 38-month project. Abu Dhabi has provided billions of dollars to ease Dubai’s nearly $75 billion debt burden, but what’s been given out so far is a fraction of what’s needed.  The new building will include a five-star hotel, so Tasameem is betting that Dubai will one day return to its former glitz and glamour. But most Dubai-based contractors such as Arabtec are seeking deals elsewhere in the Gulf and North Africa to diversify their hard-hit portfolios. It’s recently won business in Saudi Arabia, Abu Dhabi and Qatar, and with prices off 50% from their peak in Dubai, it’ll be a while before it sees any returns there. That might not matter too much in relation to the new building project, as Tasameem’s managing director also chairs Abu Dhabi’s Aabar Investments, which wants to buy a 70% stake in Arabtec. Aabar owns 9.1% of Germany’s Daimler. It also bought into Richard Branson’s Virgin Galactic commercial space enterprise, so this company’s heading for the stars.

The International Air Transport Association has re-iterated that global airlines won’t recover from the extreme turbulence of the global recession for at least three years. The industry lost $50 billion in the past 10 years, with one-fifth of that flying out the window in 2009. Total revenues dropped by $80 billion last year after carriers worldwide suffered the biggest drop in passenger demand since the Second World War. Big hitters like Singapore Airlines and British Airways took heavy losses, while the market collapse forced Japan’s national airline, JAL, into a multi-billion dollar bankruptcy. But it’s good news for passengers, as huge overcapacity means that fares should drop.

It’s not here yet, but iPad changes the story on books

Apple’s iPad isn’t going to hit stores for another two months, but already, Amazon has temporarily stopped selling books from Macmillan. One of the globe’s largest book publishers told Amazon it wanted to up the price of some books from $9.99 to $15, splitting sales revenues 70/30 in its favour, and copy Apple’s business model for its iPhone applications store and its upcoming iBooks business. Amazon lived up to its warlike name and, for couple of days, pulled Macmillan’s books off the digital shelf both in physical and Kindle format. The world’s largest online retailer retain first place in book sales will soon may have to bow to Apple’s transformation of the worldwide ebooks market.