Analysis: Greed, what is it good for?

Analysis: Greed, what is it good for? 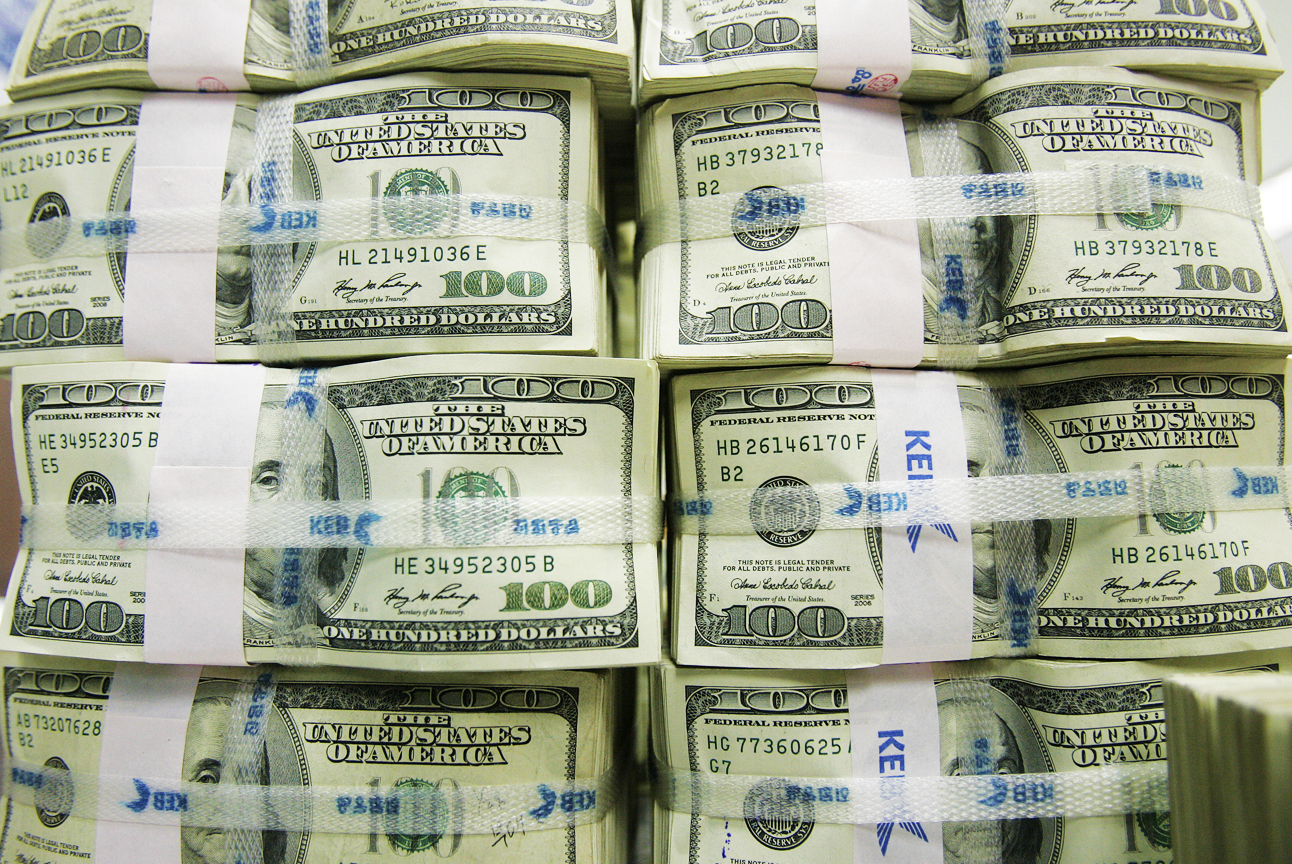 Everyone you ask seems to be unanimous that global capitalism is in crisis. At the capitalists’ ball in Davos, which began this week, French President Nicolas Sarkozy, never one to mince his words, warned that without draconian reform, the capitalist system could be “swept away”.

The free market credo, which the French typically associate with the despised “Anglo-Saxon” system – read: those horrible British and Americans, spit! – had caused the world economy to “skid out of control”.

Sarkozy had plenty of ammunition, not only in recent history, but also in a poll released by the World Economic Forum, some of which is particularly interesting locally because a slice of the respondents were South African.

Just on 130,000 people polled were asked one of the key questions of our corporation-dominated world: are managers primarily responsible to shareholders, staff, clients or customers – and more particularly in what order.

The old divide lay between those who argued that, while all are important, shareholders must be the primary responsibility of companies, both logically and functionally.

To deprive corporations of this founding responsibility, essentially to make money, would be to crimp the competitive urge and deny corporations their essential raison d’être.

More functionally, measuring anything other than “shareholder value”, hard enough in itself, is almost impossible. This is why many managers are privately delighted by notions such as the “triple bottom line” (also known as PPP or “people, planet, profit”) – because you can’t measure it and, therefore, under-performance can be disguised.

There is one senior economist in South Africa who privately (very privately) claims that all the “triple bottom line” concerns (e.g. environmental issues) are “theft from shareholders”.

The moderate argument was that while this might be true, the reach and size of the global corporation is now so immense the responsibilities of corporations must naturally adapt to meet this new reality.

In 2007 a poll conducted by Fortune magazine and the World Bank compared countries and companies on a revenue basis – what we would call turnover. This is a bit of a false comparison because countries don’t have “revenue” as such, they have taxes, which they can set.

But for want of a better comparison, the income of large corporations had never before even come close to being comparable to the total tax income of countries. They are now.

Wal-Mart, the world’s largest company, is the same economic size as Greece. Royal Dutch Shell is a larger economic entity than Denmark, and Toyota is almost as large as the state of Hong Kong. If we are to allow companies to achieve these enormous sizes, spanning the globe and influencing governments wherever they operate, surely their responsibilities should match their new status?

This dividing line between “fundamentalists” and “new rationalists” has now shifted leftwards, neatly demonstrated by the WEF’s poll. The survey found that only 12.9% of those polled thought businesses were primarily accountable to their shareholders. Just more than 18% said clients and customers, 22.9% said employees – a high number reflecting perhaps the new notion of “fortress corporations” which are “owned” by employees. But by far the largest proportion, 46% of respondents, cited all of them equally.

The key here is “equally”. The economic crisis has caused the world to look greed in the face and the old biblical values are reasserting themselves. The poll also found a remarkable degree of convergence around the need for new ethics and the emergence of a “trust deficit”. An enormous 67.8% majority said the current global economic crisis was “also a crisis of ethics and values”. The vote on this question was pretty uniform: Mexico (80.1%), South Africa (77.4%), Indonesia (72.8%) and the US (70.7%). France, notwithstanding Sarkozy’s gesticulating, was lowest at 60.3%.

How accurate is this poll, which was after all conducted on Facebook and had no real weighting control group?

The political manoeuvring around the world, from US President Barak Obama’s new banking reforms to voluble NGO groups suggest they are a fair reflection of a new mood. We have looked greed in the face, and found it is not good, contrary to the claims of Gordon Gecko in the movie Wall Street.

Greed does not clarify anything, it does not capture the essence of the evolutionary spirit, it will not save Teldar Paper, and neither did it save that “other malfunctioning corporation called the USA”.

So now we know. But, er, how exactly do we go about changing it?