29 January: Paulson says Lehman was so wrecked he chang...

29 January: Paulson says Lehman was so wrecked he changed his mind about rescuing it 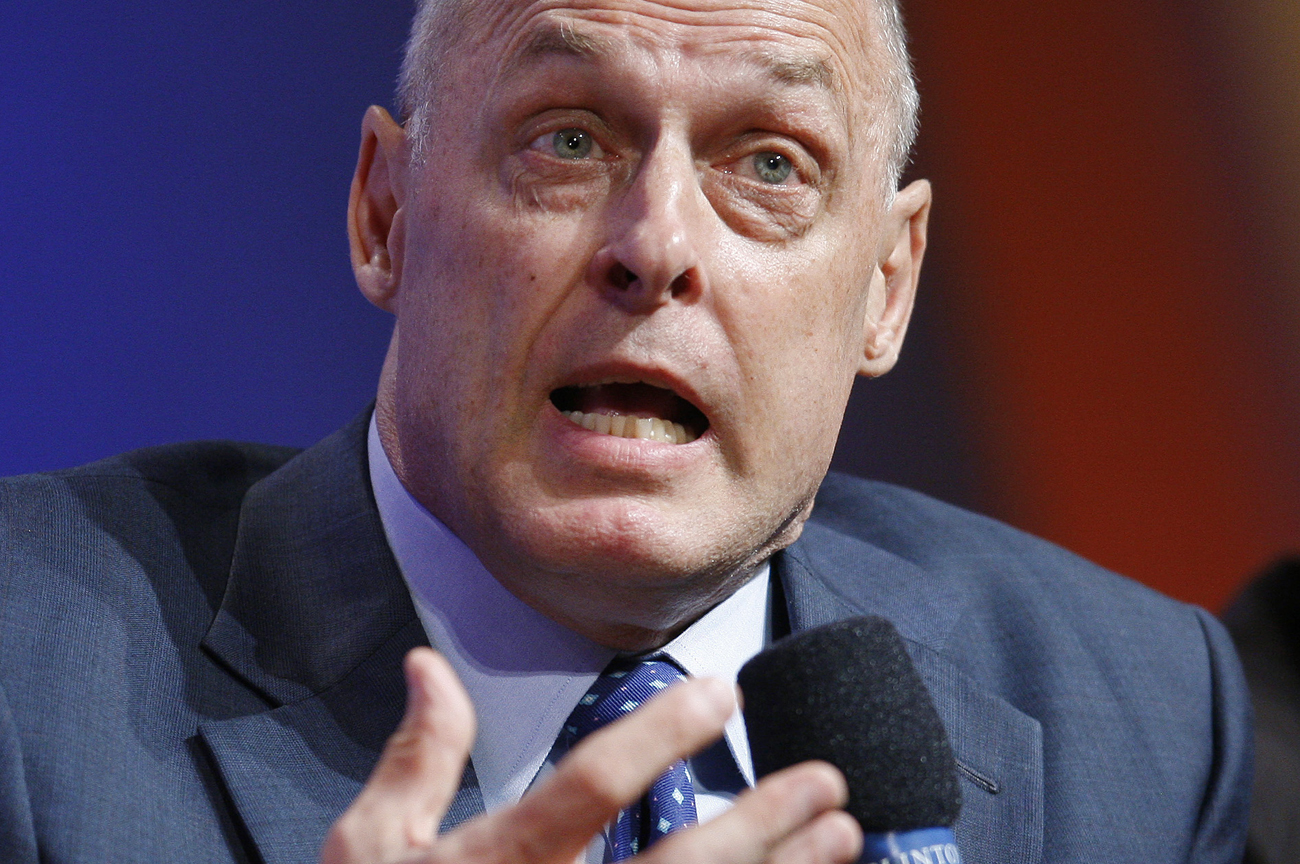 Also today: Samsung roars to profit on flat-screen TVs and cellphones; Windows 7 a shot in the arm for Microsoft; Nokia well in the black on defensive play and smart new phones.

It’s a good time to be ghost-writing financial markets biographies. They’re likely to sell like hotcakes. Henry Paulson, the former US Treasury Secretary, says in his new memoir that he would have prevented the bankruptcy of Lehman Brothers using taxpayers’ money until he understood the Wall Street titan’s assets were so incoherent that it would have meant a guaranteed loss to the public. Nice going, Paul. That nearly puts you on side with many arch-conservative Republicans who don’t subscribe to the “too big to fail” mantra, and were happy to see inefficient companies sink. In a September 2008 meeting at the New York Federal Reserve with then-NY Fed president Timothy Geithner and a slew of super-capitalists, there was agreement that if a Bear Stearns-style rescue of Lehman was the only option, they had to take it. Bear Stearns merged its assets with JPMorgan Chase after the government guaranteed $29 billion of the failed investment bank’s assets. In contrast, Lehman just collapsed into a debt hole, when the masters of the universe who were gathered at the NY Fed said its assets were overvalued by at least $37 billion, which would have led to a massive taxpayer loss. That’s a pretty standard business decision by the sounds of it.

Samsung roars to profit on flat-screen TVs and cellphones

Flat screen televisions and cellphones pushed Samsung to the front of the global electronics industry, with a $2.64 billion profit in the fourth-quarter ended December 2009. Record sales of its consumer electronics products on a consolidated basis — including overseas and domestic subsidiaries, but not its financial businesses – were just shy of $118 billion. US rival, Hewlett-Packard, reported sales for its fiscal year ended October 2009 of $114.6 billion, so by that measure, the South Korean giant is now possibly the world’s biggest technology company. But HP is still to report sales for the final two months of 2009, so fluctuations in the won currency might see Samsung stay at number two in dollar terms. But with shares in South Korea’s largest corporate shooting up 77% last year, that won’t be too much of a worry.

Windows 7 a shot in the arm for Microsoft

Windows 7 has opened up the skies for Microsoft’s earnings, after the software giant registered a 14% rise in sales in its fiscal 2010 second quarter ending December 2009. That helped profits leap 60% to $6.7 billion compared with the same period a year earlier, with revenues increasing to $19 billion from $16.6 billion. Its previous operating system, Windows Vista, tanked, so Bill Gates will be over the moon that the platform sold 60 million licenses, including pre-sales, in the quarter. The Seattle-based firm reported its first ever year-on-year sales decline in fiscal 2009. So things are looking sunny again.

It looks like consumer technology companies are leading the way back to global economic health. Along with great results from Samsung and Microsoft, Nokia’s profit soared 65% to $1.23 billion in the fourth quarter on cost-cutting and an increasing share of the smartphone market, even as revenues fell to $16.8 billion from about $17.8 billion in the previous quarter. No doubt the world’s biggest manufacturer of cellphones saw better margins after slashing research and development by 9%, sales and marketing expenses by 18%, and general administrative expenses by 15%, giving it some $3.8 billion in savings. It also canned 2,276 jobs last year, which is about 1.8% of its work force.

Nokia reckons industry sales will rise 10% this year, so the green shoots are sprouting in a major technology sector. It’s looking to give the iPhone and BlackBerry a tough time in the smartphone market by making new phones with enhanced touch-screen abilities, and might even produce a tablet computer like Apple’s iPad. The Finnish company’s market share has been eroded by rivals Research In Motion and Apple, and gains from Asian competitors such as Samsung, LG and HTC. But its portfolio of four new touch-screen smartphones, in addition to three existing models, will keep the handset market on its toes.