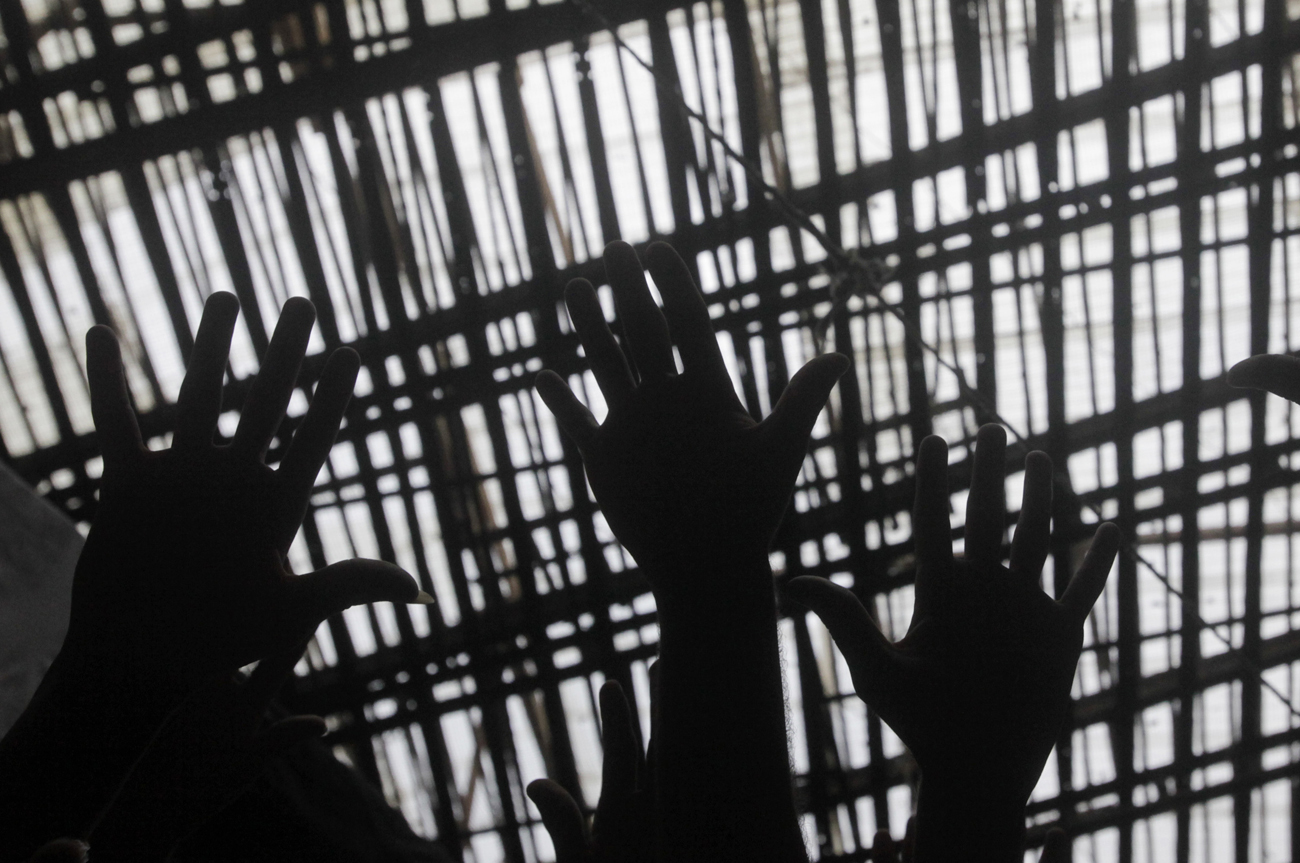 While the work to release children who are awaiting trial continues, the government should also turn its attention to sentenced children, says the writer. jail

A draft new policy for medical parole is introduced. This time, if you get to feel better, you can go back to jail.

The issue of parole is a universal political hot potato. It’s the one single issue that must have sunk more US presidential candidates than any other as it’s fraught with untold dangers. When things go right, no one cares. When things go wrong, you have endless footage of citizens demanding to know who was responsible. As a result, wise politicians leave it alone. Very few prisoners vote, even in our system where the Independent Electoral Commission goes to jails to make sure everyone’s registered.

So we’re quite surprised that the woman who wasn’t brave enough to fix home affairs is trying to fix this. But correctional services minister Nosiviwe Mapisa-Nqakula is adamant that “we need to sanitise this process, we need to clean it”. Being a politician, it’s a good soundbyte. Being a judge, the head of the Parole Review Commission Siraj Desai used a nicer word. “It’s a lacuna in our law”, he said.

But it’s been footage of another kind that’s really propelled this. That tape of fraudster Schabir Shaik going to jail in the white T-shirt, and then the shots of his wonderful house with the koi pond round the back, where he is now, all without going through the Parole Review Commission. Which is chaired by Desai. And no, he didn’t mention Shaik at all. He did have to answer a question about whether these new changes would be retrospective, and, of course, the answer is no. But we do have a sneaking feeling he would love to investigate the whole thing.

This briefing got us into C-Max, thankfully briefly. It’s always a bit strange to find a normal presentable house in a prison complex. It’s just sitting there, the size of a place you used to find near the Johannesburg CBD, perhaps in the Bertrams area. The grass did need some cutting, but apart from that, it looks pretty average. Then there were the primary schoolgirls, all pigtails, songs and laughter walking in. To a prison. The lunch was standard government order fare, except that you knew all the people involved in making it possibly had life sentences to look forward to. I’ve been told before that sometimes you meet the nicest people in prison. One guy brought three different meals to a colleague of mine, just to make sure she left with a good impression of the place.

Of course, we didn’t go in very far and getting out, thankfully, was as easy as getting in. Which is probably not the point of the place. But we were struck by the thought.

During her last job Mapisa-Nqakula was virtually absent. I personally remember her giving a press conference as head of the ANC Women’s League where she simply didn’t make any sense. Now she’s come over all sane and hard working. After her demotion. Perhaps it’s the first sign of President Jacob Zuma’s evaluation system at work. Perhaps she’s realised she hasn’t much of a legacy. Or perhaps, she wants to make sure that Zuma can’t let another Shaik happen again.

This is still a draft policy, and it’s one around which correctional services would like some debate. Well, debate it is going to get. Knowing when someone is too ill to stay in jail is complex; it involves those wonderfully charming duos of lawyers and doctors. And everyone knows that some git is going to start specialising in getting people out of jail “’cos shame, his tummy hurts”.

The starting point, it seems, is going to be the condition of the prisoner. How ill are they, are they going to die? That will be part of it, but not all of it. Then there will be the issue of the possibility of recidivism. Someone convicted of a white-collar crime involving not knowing the difference between their personal and company bank accounts is probably not as much of a risk to society (we say this for the sake of argument, we are all too aware of the danger corruption poses to all societies, ours in particular) as someone who killed five people and a dog before breakfast. So an Ananias Mate would have to be coughing up more than blood to get out, while a Greg Blank may be able to do it with a mild head-cold. Well, of course not, but you get our drift.

Then there’s the tricky issue of Parole Review Commission being seen to overrule the courts. It’s not something one should do lightly, so expect some tiptoeing here. But you’re probably going to have to present one hell of a case to get out of pokey. And yes, if you get to feel much better, back you go again.

As we mentioned before, poking about the parole system of any country is a political live wire: touch it, you’re dead. Let’s see what happens this time.