Joburg admits pothole problem like honesty is back in f...

Joburg admits pothole problem like honesty is back in fashion 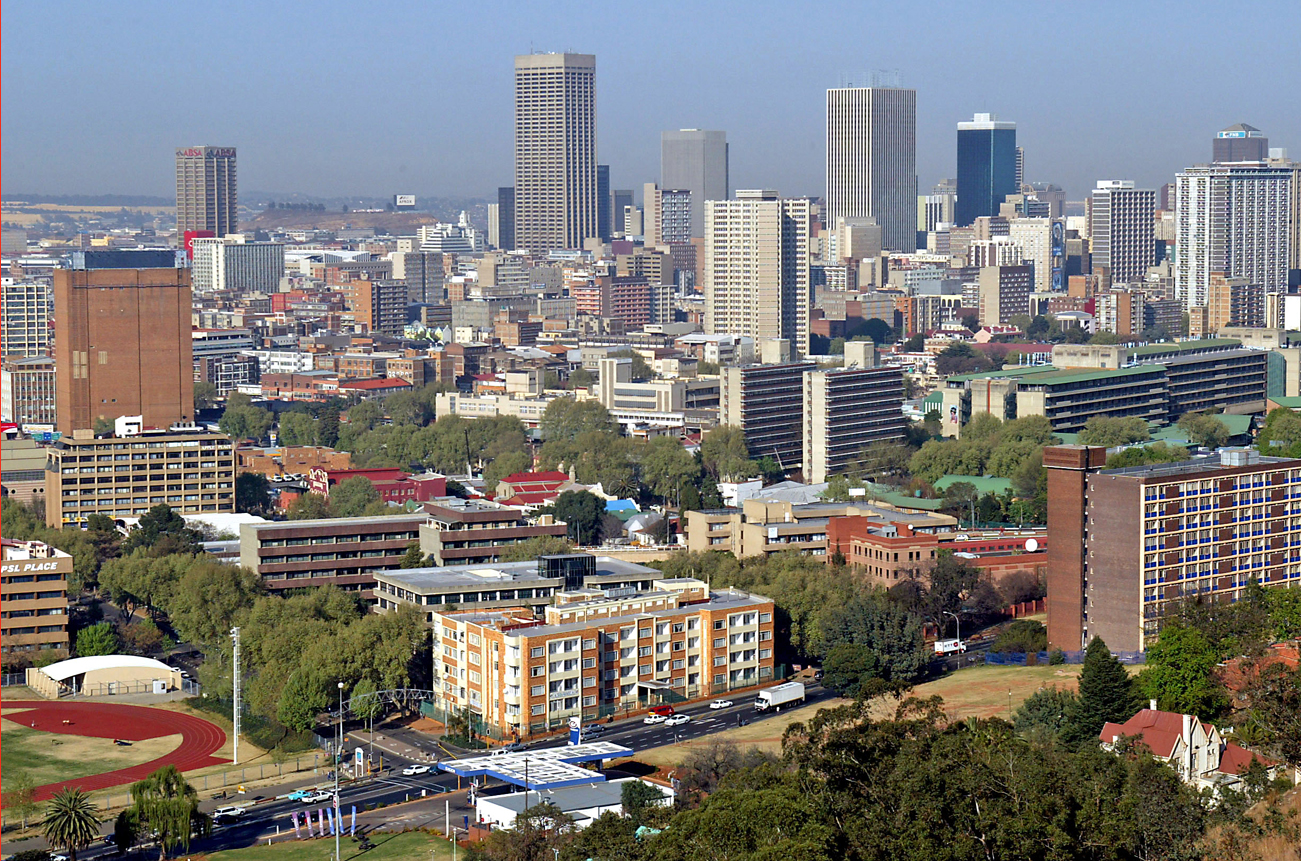 It was a case of the words moving the world; rocking it in fact. The man speaking: Kehle Shubane. You’ve probably never heard of him, but you may have cursed him anyway, as he’s the chairman of the Johannesburg Roads Agency and on Tuesday he addressed the annual general meeting of Joburg’s Municipal-Owned Entities. For a reporter, the assignment didn’t sound like much fun initially. The reporter was wrong, of course.

It was the truth laid bare, in staggering honesty, told to people in power, by someone in the system. It was surprising, almost shocking and completely brilliant. It was a speech, delivered by a guy who is not a natural speaker, not a political sort, someone who was obviously the nerd. He leant on the podium, shuffled a little and the words came out in a slightly faltering way.

Shubane told mayor Amos Masondo, and all his contemporaries that he wasn’t able to do his job. That he didn’t have enough money. That he had told them previously he didn’t have enough money and they’d told him to get on with it anyway. He gave a brief, accessible lecture about the science of road building, about what happens when you don’t fix potholes and why the situation was only going to get worse.

Then there was the lecture about how some of his workers slack off. In one case, a group of them allegedly parked their marked JRA vehicle outside a shebeen, and decided to spend a more leisurely day than the one planned for them by their supervisors. They spent the whole working day there, tarring their stomachs. To add insult to injury, according to Shubane, they were seen by council officials and no one did anything about it. He appealed to his audience to tell him about any suspicious activities they saw.

What was really serious about his speech, was Shubane’s warning that the city’s roads are going to get worse, much worse, and he simply doesn’t have the money to stop them falling apart. He reckons that within five years a road can go from brand new and tarred to falling apart. That’s without any re-surfacing at all, with Gauteng thunder showers and heavy use.

Here’s a arbitrary fact for you. At independence, the then newly renamed Zaire had around a 100,000km of tarred roads. Ten years later it had less than 10,000km. In the same time it went from an unfairly run Belgian colony to a shorter term for kleptocracy. (When Laurent Kabila marched into Kinshasa in 1997, the entire tarred road network in Zaire was down to only 300km – Ed)

Perhaps we all understand how important roads are to having any kind of normal, functioning society, and that development, any kind of it, is not possible without them. And, especially in Gauteng, things are going to get worse when some of the highways become toll roads. Trucks will use secondary roads more, laying a trail of devastation behind them. Along with school buses, construction trucks and you and me, things are going to come to a grinding halt pretty damn quick.

What makes Gauteng’s problems even more obvious is the stark contrast with Cape Town. There, potholes don’t seem to exist. Everyone we speak to “wows” about the place, about traffic lights that work, about metro police officers that actually direct traffic, and, in one case, a properly kept flower bed between the lanes on the N1 highway, all 50km of it. The Gauteng roads story is going to be a wonderful campaign gift for the Democratic Alliance. No doubt they’ve already started their list of issues for next year’s municipal elections, and this will have to elbow its way, along with all the usual ones, to be near the top.

A good test for the Johannesburg leadership is going to be what happens to Shubane. Does Masondo try to work things out or work his way around to sacking him? Which would probably be too tricky anyway, particularly as the guy is blatantly right. Even if he gets the boot, the problem will still be there. No matter how Masondo & Co. try to cover it up, it is just way too visible.

What should happen, is that Shubane should be paraded and celebrated in public as the example of the new generation of doers. The mayor should back him, admit roads and funds are problems and commit to securing money for saving Johannesburg roads.

As we all know, roads are one of the best ways to assess a city. When people come back from Nairobi or Lagos they talk about potholes, about dents, about the 4×4 they drove while they were there and the greedy police. When roads improve, it’s a sign a city’s on the up. Joburg, unfortunately, 150 days before the Soccer World Cup seems to be on the down. It had better act fast, or the mounting disarray on Joburg’s streets will inflict pain in many different ways for many years to come.

(Grootes is an EWN Reporter)