Davos: year of the BRIC?

Davos: year of the BRIC? 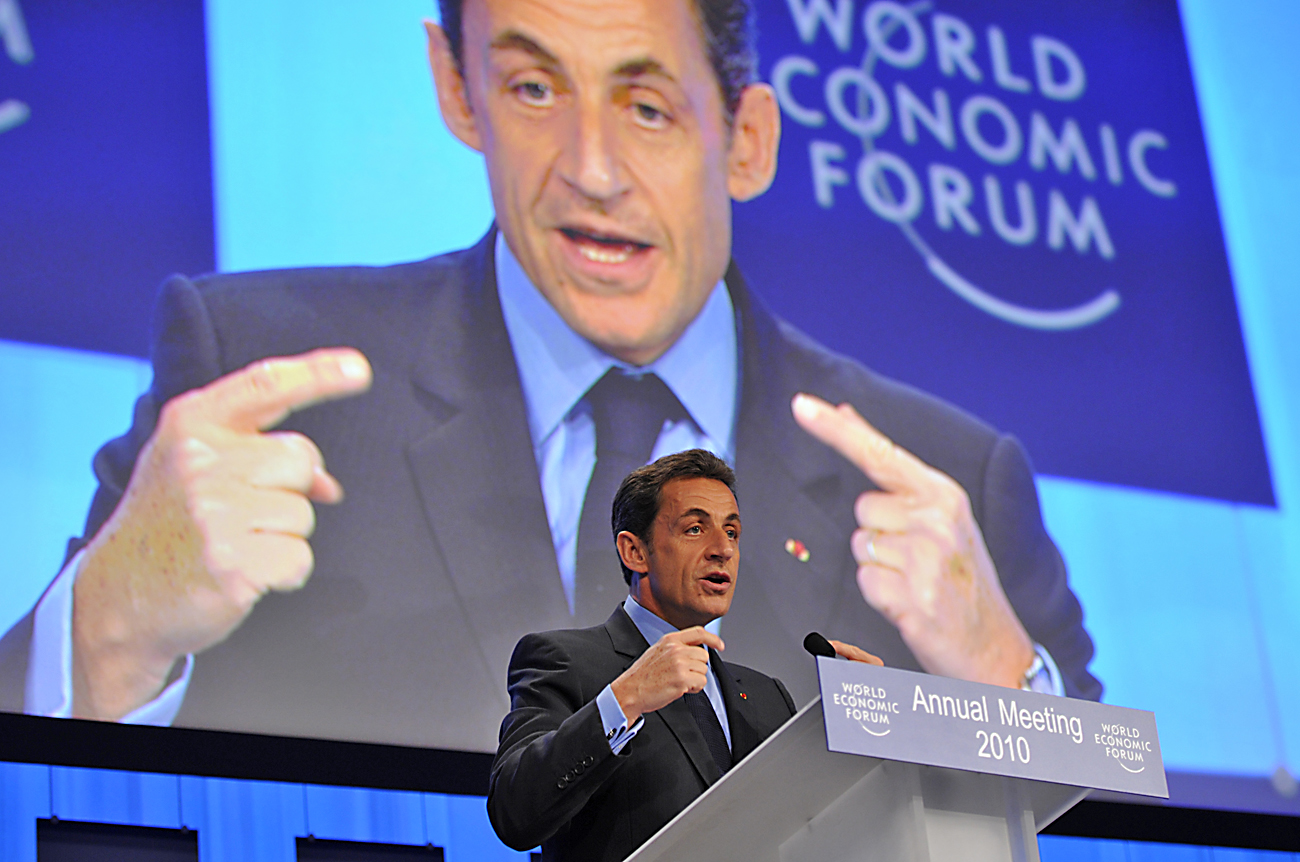 This year’s World Economic Forum has an increasing BRIC and developing nations' texture. The list this year, nearly 240 strong, is twice that of 2005 and includes Jacob Zuma, Brazil’s Lula and Li Keqiang, China’s executive vice-premier, among others. This evolution in attendance mirrors the fact that developing countries now account for almost half the world’s output – a sharp rise from just twenty years ago.

The G20 includes China, Argentina and South Africa, among other nations, and it is  increasingly the dominant spot for global economic diplomacy. According to PricewaterhouseCoopers’ bold prediction, in just 10 years, the seven largest emerging economies (China, India, Brazil, Russia, Mexico, Indonesia and Turkey) will produce more than the economies of the United States, Japan, Germany, France, Canada, United Kingdom and Italy combined.

Companies like China’s Huawei and India’s Wipro have as much visibility at Davos this time around as more traditional European industrial powerhouses. Moreover, unlike so many previous economic crises that arose in the developing world, this most recent Great Recession sprang from banks and other financial institutions in the US, the UK and Europe. This time around, countries like China are the ones helping lead the globe out of the recession, or, as former US treasury official Robert Kimmitt said as he joined the Davos gathering, “It’s quite clear that there’s been a significant shift in the global order. Asia will lead the global recovery. I think everybody agrees with that.”

WEF founder Klaus Schwab himself has acknowledged this “phase shift” and has begun organizing spin-off WEFs in places like Dubai, Rio de Janeiro and Cape Town, among others. This past September, the WEF held its third annual “Summer Davos” in Dalian, China and there are even those who believe the Chinese Davos may eventually overshadow the mother ship in Switzerland.

The key topic for Davos this year may well be reform in the banking sector. A leading economic historian, UC-Berkeley’s Barry Eichengreen, explains why: “One of the striking effects of the crisis has been a new confidence and willingness of people from emerging markets to assert what they think the agenda for reform should be. The days are past when the U.S. and Europeans would make all the proposals.” And in fact, the opening address at Davos this year is delivered by France’s Nicolas Sarkozy, a strong advocate for global banking reform. One other topic certain to come up – and often – is protectionist sentiment in developed countries. On the other hand, participants will be talking less and less about aid, with the obvious exception of a place like Haiti.

A further topic of concern, of course, will be the strength (or lack of it) of the recovery from the economic crisis. The global economy is projected to expand 2.7% in 2010, according to the World Bank, but this will still be a fragile recovery.  Experts say that excess capacity remains a damper on growth and recovery and the unemployment crisis in the Western world — especially in the US – will almost certainly get worse before it gets better. Moreover, the debt overhang from mid-2000s is still there as recent studies say such overhangs can take as long as six to seven years to finally unwind.

There will be lots to talk about, obviously. But, if attendees get bored or exhausted by all this depressing news, they can always attend a presentation like “Arts, Culture and the Digital Age,” “The Growing Influence of Social Networks” or even “The Economics of Happiness.”

For more, read the BBC, Time, the New York Times, or Business Times