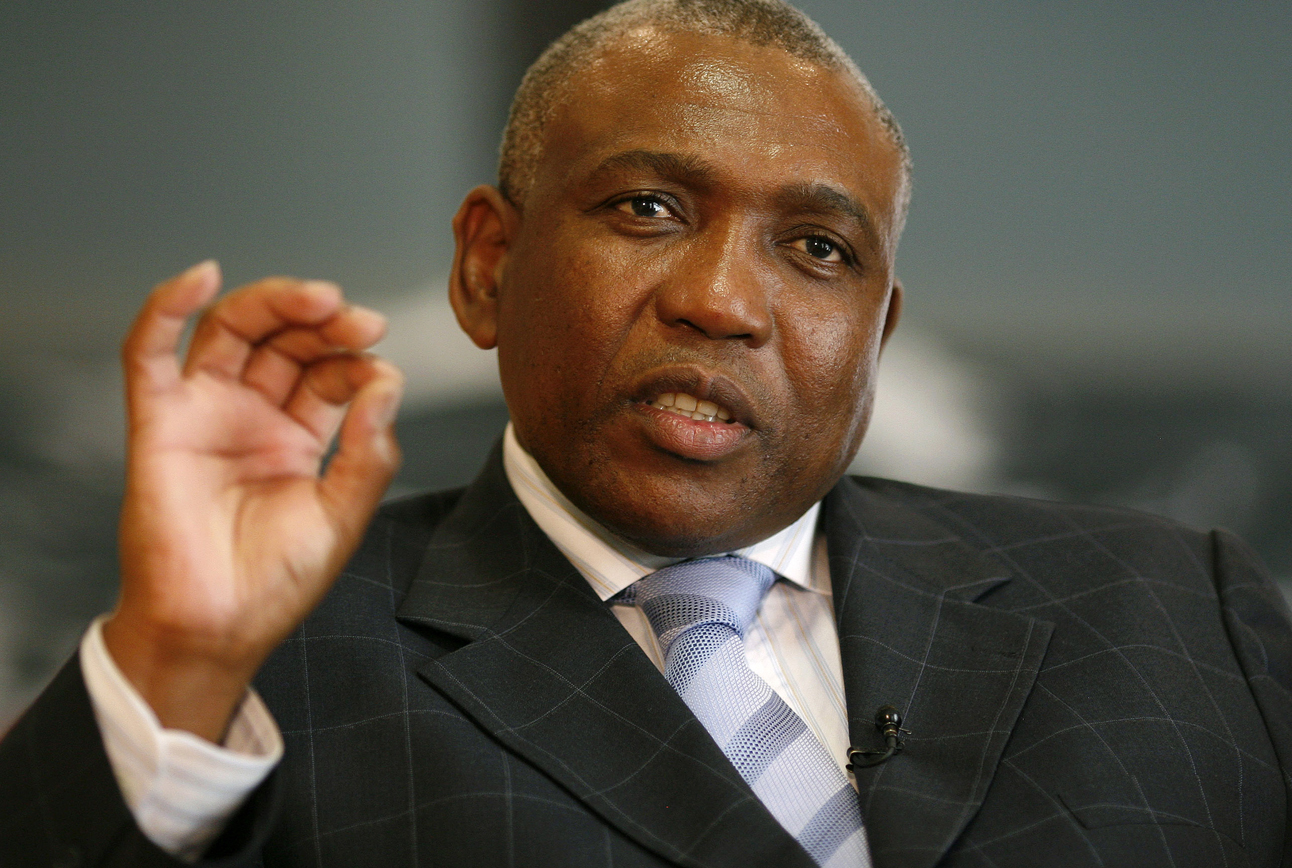 Not a moment too soon either. In a normal world, entrepreneurs take risks and, if they succeed, they earn booty, sometimes huge amounts of booty. In the looking-glass world of South Africa’s parastatals, the risks are minimal, the full monopoly of the market is almost always enjoyed and failure merely constitutes a reason to go on an extended holiday courtesy of the South African taxpayer.

The issue with parastatals is more than merely the staggering salaries earned by executives – that after all is nothing new. The issue concerns risk. State enterprises are almost uniformly either dominant or monopoly players in their particular industries. They have the backing of the state and consequently, the business risk is minimal. So why do the departing CEO’s get huge payouts, even if they succeed – which Maroga plainly did not?

The high-water mark was reached with the departure of SAA’s Coleman Andrews in 2003, who received a total of R232 million during his three-year term as head of an organisation which subsequently declared losses that year of R700 million.

But with Maroga, the claim is even more bizarre, since he was the one who did the resigning. And his claim, which included money for a driver, is fabulously shameless.

Now, in a move that could be seen as a milestone in the relationship between the SA government and its public enterprises’ executives, minister Barbara Hogan, (cited as a respondent in the case), is apparently drawing a line under this practice, and not a moment too soon.

Maroga’s claim has unusually united both the opposition and Cosatu, probably the first since Cosatu’s Aids protests. Cosatu general secretary Zwelinzima Vavi told The Times that, though he believes Maroga has the right to seek redress if he feels he was unfairly dismissed, the amount of money he wants sends a “terrible message”.

“We should not condemn anyone who feels aggrieved when they want to take their case to court, but his actions send a terrible message to the public. It sends the message that it is easy for the elites to get millions in packages after resigning or being fired,” he said.

Opposition leaders were unanimously, if unsurprisingly, “disgusted”.  Independent Democrats’ leader Patricia de Lille not only said Maroga’s demands were “disgraceful”, but added there was “urgent need to review the salaries” of those heading public companies. Democratic Alliance MP Pieter van Dalen said Maroga’s lawsuit was unjustified and Congress of the People spokesman Phillip Dexter said, “given his bad performance and the debacle at Eskom, it’s scandalous that he is demanding such money. He was running the organisation and was part of the group who brought it down”.

Yet, the deeper issue has not been touched and it may actually have some long-lasting good effect. Eskom, just to take the most pertinent example, not only produces almost 100% of the power in SA, but bizarrely is also responsible for deciding who its opposition should be, if anyone. Unsurprisingly, it has decided that no other power supplier should be able to operate because all others would be more expensive than it. Yet this formula must surely now be questionable.

The reason Eskom was producing cheap power was because it had been able to amortise its capital spend over the years when it used its monopoly position to build up generating power. Now that it has to build more power stations, its position is more, though not entirely, like that of a newcomer. If ever there was a moment to introduce new players into the power generation game it is now.

This is the next step Hogan has to address. Hopefully she retains her energy and resolve for that task too.