What does SA business think of the Chancellor House/Hit...

What does SA business think of the Chancellor House/Hitachi/Eskom issue? 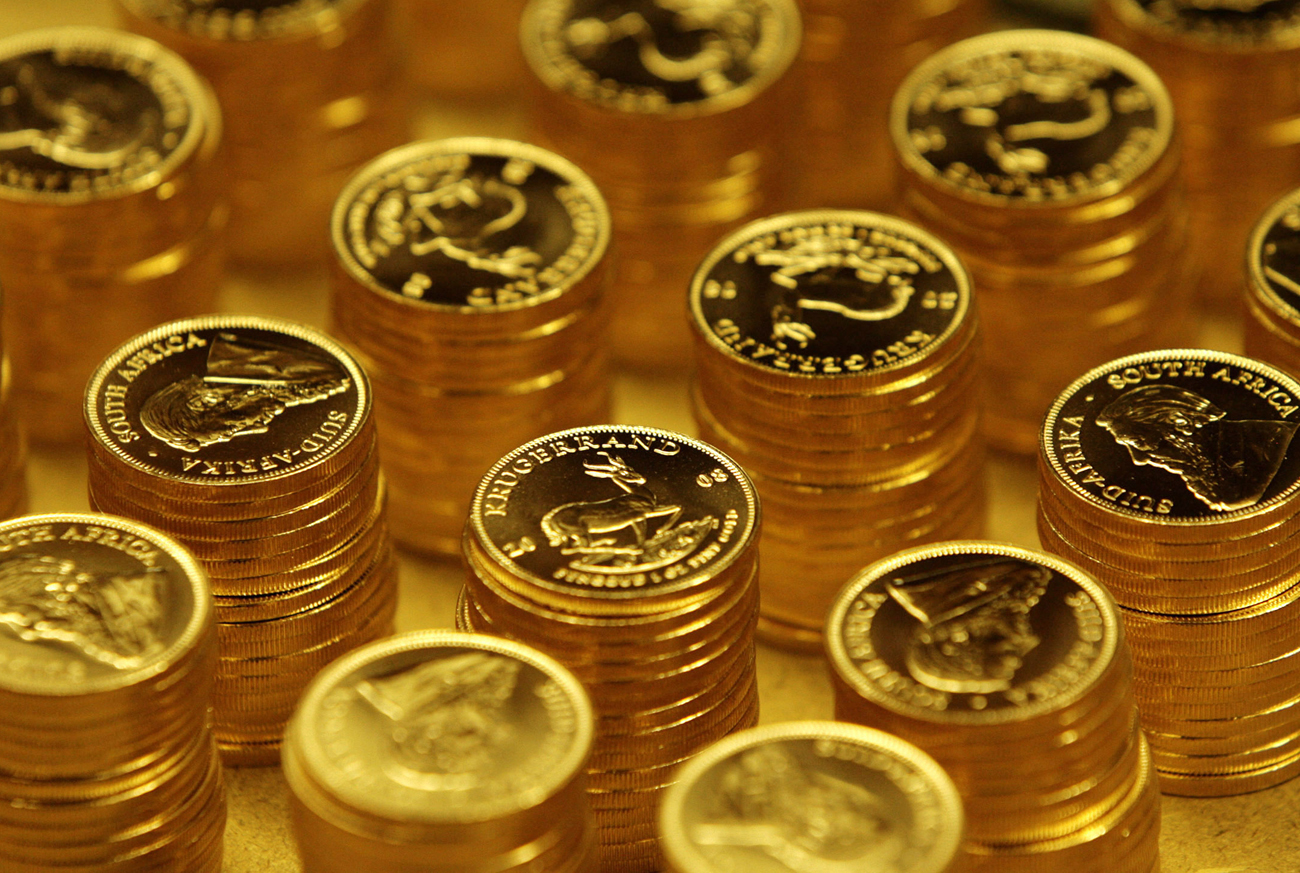 Er, um, dunno, maybe this, maybe that, sorry got a phone call, cheers, thanks very much for your call, see you later, let's have lunch sometime.

There appears to be an amazing disconnect of views about whether the ANC’s funding arm, Chancellor House, should be benefiting from Eskom contracts.

The disconnect is not within the ANC. It thinks the whole issue is a storm in a teacup, as secretary general Gwede Mantashe reconfirmed this week.

The disconnect is not within opposition parties either. In response to Mantashe’s nonchalance, they showed remarkable solidarity over the past few days by reaffirming that political parties should not benefit from government contracts.

The disconnect does not appear to reside within the general population, which instantly recognised what was happening.

Neither is the disconnect apparent in most “civil society” organisations, including the Ethics Institute which makes the obvious point: Government can’t be referee and player; this is called a conflict of interest, and it is a bad, bad thing for the country.

The disconnect is in business. Here I am indebted to a recorded interview my colleague Stephen Grootes conducted with the CEO of the Institute of Directors, Lindie Engelbrecht.

Let’s focus quickly on the IoD. It aims to represent the managing class, but it has much more heft than that. Its website says it was founded in London in 1903 and granted a Royal Charter by King Edward VII three years later. The Southern African Division of the Institute was formed in Johannesburg in 1960 as a branch of the IoD London, but presumably political issues caused a split with the London organisation in 1985.

It has only ever had three presidents. The first president was Harry Oppenheimer from 1960 to 1986, then Basil Hersov from 1986 to 2001, followed by Reuel Khoza. This triad represents the absolute cream of South African business neatly uniting its three main strands in the persons of its eminent directors.

The current board consists of many of the leading lights of business in South Africa – Roy Andersen, David Brink, Warren Clewlow, Pam Golding, Peter Joubert, Bertram Lubner and Ronald Lubner. For a view of where business is coming from, one would be hard-pressed to find anything better than the IoD.

It’s also an avowedly moral organisation. With its motto “Integrity and Enterprise”, it affirms that both ideas are essential to the health of all organisations. Ethics, it says, are “not negotiable”.

So, in the face of a blatant conflict of interest, in which the ANC stands to gain close to a billion rand from its investment in a public resource, surely one would think, the organisation would stand firm on its principles.

But this is South Africa, so principles are, well, relative.

When Grootes asked Engelbrecht about the furore, she said, “One has to be very careful to consider government and a political party as one and the same thing. There is a distinct difference between the two. In this particular situation the shareholding in Hitachi is held by the ANC.”

Government, on the other hand is Eskom’s sole shareholder, and the public at large is represented on Eskom through apolitical government, regardless of party political affiliation. “What one would expect in a tender process like this is that the board of Eskom, who is essentially appointed by the shareholders of Eskom, which is government, and indirectly every individual person, that board would go through a tender process, and they would consider those tenders, individually on merit, and would then make a decision on the merit thereof.

“From a governance perspective, that is completely appropriate. I doubt there could be any influence on the board of Eskom to give the contract to Hitachi and thereby give the ANC a particular interest.

“One could only really comment on this if it was proven that there was undue influence placed on the board of Eskom to favourably consider the Hitachi proposal as opposed to any one of the other proposals. So really, it is a very tenuous link to say that because of government’s involvement in Eskom, it is giving the ANC a benefit that it would otherwise not have.”

Grootes remonstrated with Engelbrecht, and she tutored further. “The ANC, remember, does not have the right to appoint the board. It is government, and remember your government, your ministers etc., they are supposed to be apolitical. They are now in the position where they no longer represent a political affiliation, they are representing the greater population.”

Firstly, congratulations to you, dear reader, on surviving all the way through that garbled mess. Let’s simply bring the argument to its essence:

a) The ANC and government are separate entities,

b) hence, the Eskom board is not making decisions based on political considerations ,

d) anyway, there is no proof they did so.

This so fundamentally bypasses the facts we know, both in regard to how politics works in general and in this case in particular, it’s dumbfounding. And remember, this comes from an organisation that trumpets its “integrity”.

The whole argument crumbles in the face of the known facts.

First, everybody knows, to get on to the Eskom board, you have to be nominated by the ANC deployment committee. Second, the chairman of Eskom at the time, Valli Moosa, was a member of the ANC’s fundraising committee. And third, the cost of the power stations is 30% higher than similar power stations being established in China and India.

Engelbrecht’s approach is essentially, and obviously, dissembling. Once you get past your gag reflex, you have to reflect on why this approach from the pinnacle of business is so important and so widespread.

The problem lies in a little saying of an ex-editor of mine. “Remember”, he said, “Johannesburg is still a mining camp. Don’t stay enemies with anyone longer than five minutes.”

Business is cowed by politics not because it is necessarily corrupt, but because South African society is a kind of feudal system where the main objective is to become a member of the royal class. This class consists of a mix of politicians and businesspeople and even a few trade unionists. Weirdly, communists are also welcome, because the royal class knows they will be subsumed by the glorious encumbrances of royal acclaim eventually.

The object of the royal courtiers is not necessarily to do the right thing, but to dance between the raindrops, dutifully accepting the accolades and disbursements the court might bestow. But to maintain this security, it’s crucial to stay out of trouble with the same royal court; it can and it will crush you with a lofty wave of its royal hand should it mind to do so. If you have any problems, whisper them quietly behind your handkerchief, and never, ever utter them publicly to the plebs.

Entrance into the royal court is closely guarded, but once you are in, royalty is expected to stick together and cover one another’s backs. And they do so with punctilious arguments rooted in formal distinctions. If that does not work, they throw in the requirement of absolute, incontrovertible proof, and steadfastly ignore the bleeding obvious.

This is what the South African IoD considers “integrity”. Integrity, in this sense, is not synonymous with righteousness. Rather it is an exercise in dependability, because dependability is, after all, the first and perhaps the only real requirement of royal acquaintance.