The end of the proprietary trading desk?

The end of the proprietary trading desk? 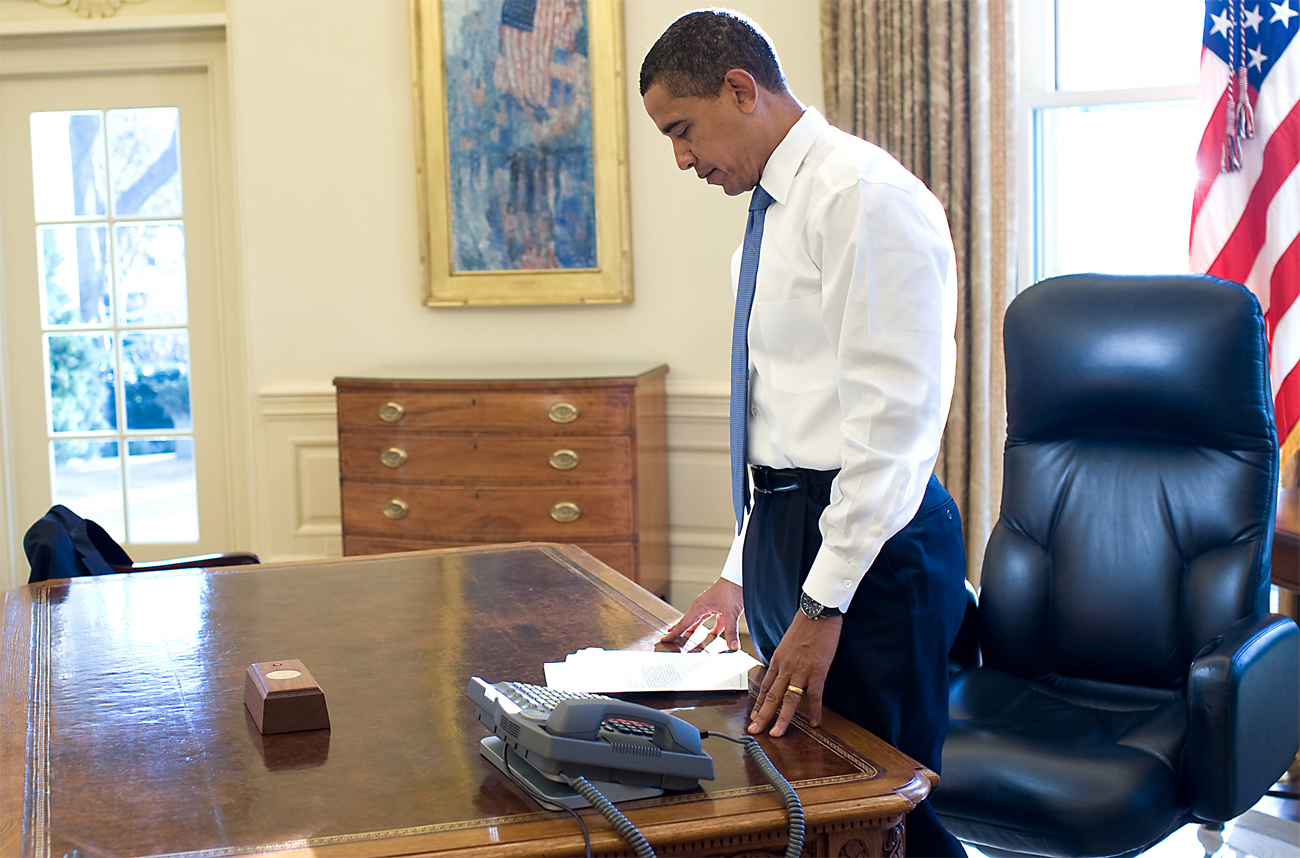 Last weekend we ran a piece on the evils of proprietary trading. On Thursday, US President Barack Obama announced that, among other earth-shattering changes of the US banking system, he also intends to place restrictions on proprietary trading desks at banks.

If you remember, proprietary trading is usually conducted by investment banks on their own account, as opposed to being on their clients’ behalf. It will be Obama’s second attack against the systemic threat that large banks pose to the US following last week’s decision to tax their bonuses.

The New York Times reports that the new laws would prohibit bank holding companies from owning, investing or sponsoring hedge funds or private equity funds, and from engaging in proprietary trading. The legislation is to be called “the Volcker Rule”, in recognition of the former Federal Reserve chairman, Paul Volcker, who championed the restriction.

Obama said the Troubled Asset Relief Programme (Tarp), used to fund the 2008 financial institutions’ bailouts, was “deeply offensive”, but necessary. However, he added that the financial system was “still operating under the same rules that led to its near-collapse,” and vowed, “Never again will the American taxpayer be held hostage by a bank that is too big to fail.”

Proprietary trading has been fabulously profitable for many banks, but after the banking collapse, it is blamed for “generating market anomalies, too much risk taking, and an ever-present conflict of interest”, according to the FT’s Alfaville blog.

What will the consequences be? It’s hard to tell, because proprietary trading is one of the most secretive aspects of the activities of investment banks. The ZeroHedge blog claims the largest and most respected (i.e. feared) investment bank, Goldman Sachs, has stated publicly its prop trading accounts for 12% of net revenue.

So that would be 12% of an expected $9.65 billion worth of revenues generated in the last quarter alone, according to analysts’ forecasts compiled by Bloomberg ahead of next Thursday’s earnings release. However, this may not be a good general indication since the size of prop trading desks differs wildly. One banker tells us that almost all big banks will have a global book, with complementary teams, between three and six people for each asset class, in at least three time-overlapping financial centres, usually New York, London and Hong Kong, with open positions passed from one centre to the next. This is how big this stuff is.

Strict limits are supposedly applied to each of the desks, although clearly not strict enough.

Hedge funds are essentially proprietary desks gone private, and some prop desks within banks can invest in anything, anywhere, which is the typical approach of hedge funds. This can cause what one banker describes as “traffic accidents” when one part of the firm is going in the opposite direction to another. Of course, those we don’t hear about.

It’s possible to argue that proprietary trading is a more sophisticated form of front-running, the illegal practice of buying stock just before your client places a big order. Usually, when a large order is placed, the price goes up, so if you know a big order is on the way, moving fast and buying the stock up first can be very profitable.

This is technically illegal (although it still happens because it’s very hard to prove), but there is nothing to stop banks using information they glean from the clients to adopt a trading position. Asked how fast information travels around these institutions, one banker told us: “My (cynical) guess is ‘more quickly from the client trading desk to the prop desk than vice versa’!”

Of course, there is also a more benign view of proprietary trading, whose proponents argue that proprietary trading is often a consequence of assisting clients by creating a market security of some sort, and therefore banks are more or less obliged to have prop desks.

Say for example, a big aluminium window-frame maker fears that the alumina price is about to increase. Its bank can provide it with a way to hedge the alumina price. But it can only do so if there is a fairly deep forward market in alumina, because someone has to be on the other side of the hedge. Hence, the argument in favour of proprietary trading is that it provides liquidity to a wide range of markets. Of course, the downside is that any one of these markets can blow the bank, and then it’s taxpayers who will have pick up the pieces.

Obama hopes that limiting the whole sector will bring some kind of sense of fairness to the system. But pushing it through into law will not be smooth sailing, as many sharks, storms and much lightning await. The US Congress will have to approve it, and the political realities will dictate its success.