Nersa Gauteng Day 2: At least we all agree about who is...

Nersa Gauteng Day 2: At least we all agree about who is really, really to blame 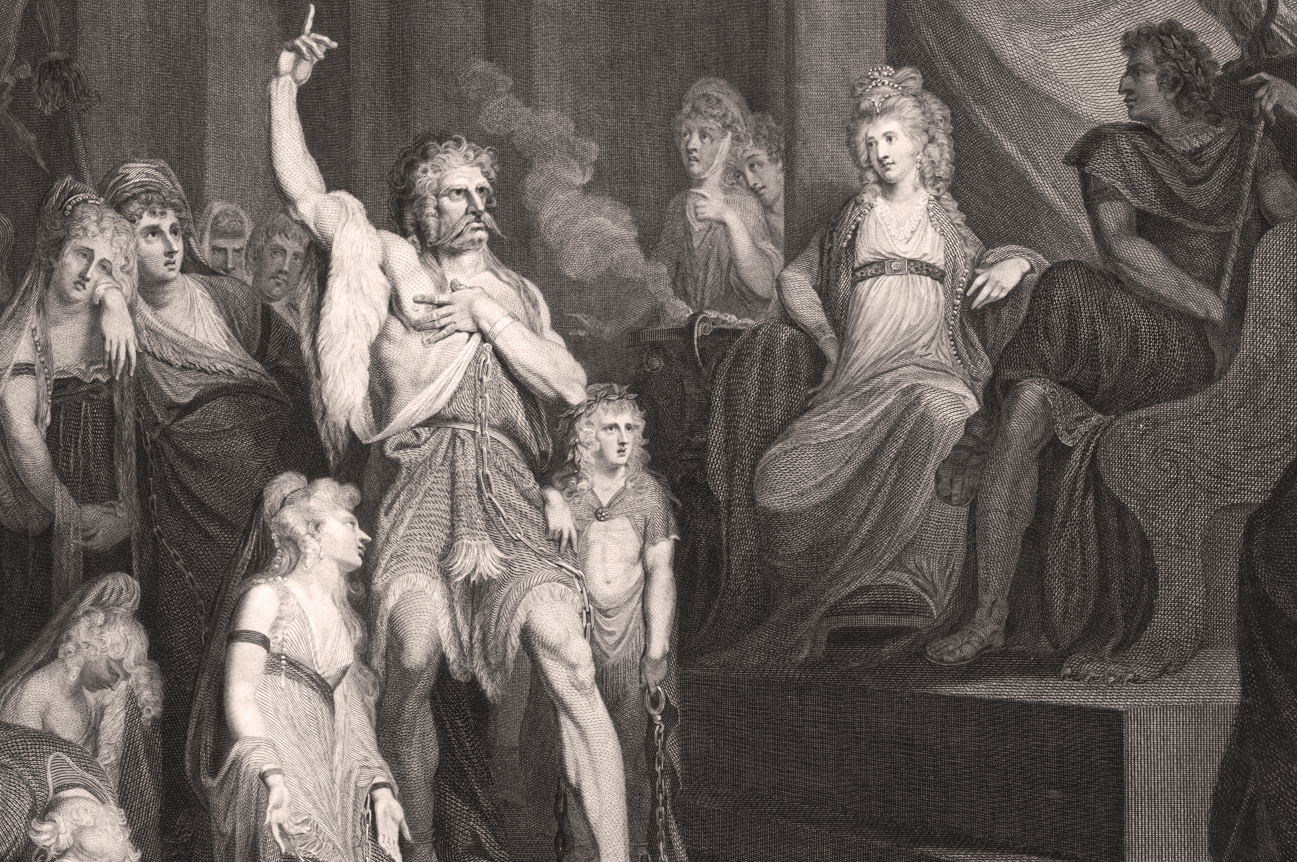 You can spend only so long beating up on Eskom. On Friday, on the second day of hearings in Gauteng, some of those having their say had their say about the National Energy Regulator instead. But in the end they all turned on the real villain in this tale, the one which didn’t bother to pitch up.

In some of the hearings in other provinces the energy regulator had trouble filling a room. Heck, it had trouble filling a boardroom. On the second day of Gauteng hearings, however, the hall was still just as full, though slightly less restive than on day one – on the surface. The anger is still palpable, if somewhat better directed.

Regulatory hearings are for nerds, conducted by nerds and followed by nerds. They’re all economists and lawyers with lots of brain power. Pity, then, that so many of us believe the decision is being made elsewhere, making all this fuss as just so much window dressing.

In the morning came the charge from the independent power producers. They want change, big change, and they want it now. Eskom should become just one of a whole lot of power generators, they said. The national grid should be run by some neutral agency, determining from where it will buy power based entirely on merit, they said. Now breaking up Eskom, that we can still believe could happen. But a meritocracy? In South Africa? Pull the other one.

Then came the Chemical and Allied Industries Association, with nightmarish figures. If the price hikes go ahead as Eskom would like, the price of water will go up by 15%, they said. That’s where second-round inflation starts getting really ugly, with a double impact that starts in agriculture and gets worse from there. It won’t be a good time to be poor.

The Freedom Front Plus, predictably, had fewer statistics and more fire.It wants a moratorium on power price hikes, and a government commission of inquiry into the whole blasted problem. Because, you know, if we waste enough time the problem will go away all by itself.

Cosatu continued the theme from which it has barely deviated throughout the entire process: the independence (or lack thereof) of Nersa, and its history of engaging in public participation only to ignore it.

The most fiery of the lot was Mike Muller. He’s now at Wits, but in a previous life, he was the Director General of Water Affairs. One of those jobs taught him to not hold back, and he gave it to Nersa but good.

“You don’t actually have facts you need to make a decision,” he said, “you should recuse yourself”. He wants government to make a political decision in the public interest.

A wide range of opinions, you may think. But every one of the presenters ended up blaming the same root cause: the lack of government policy. However they believe we got here, wherever they believe we should go, they all want the government to lead. And the government was the one party absent from the proceedings. While cabinet meets at its lekgotla – and, we believe, make the decision that supposedly lies with Nersa – all that civil society can do is rail at its absence, and point out the consequences.