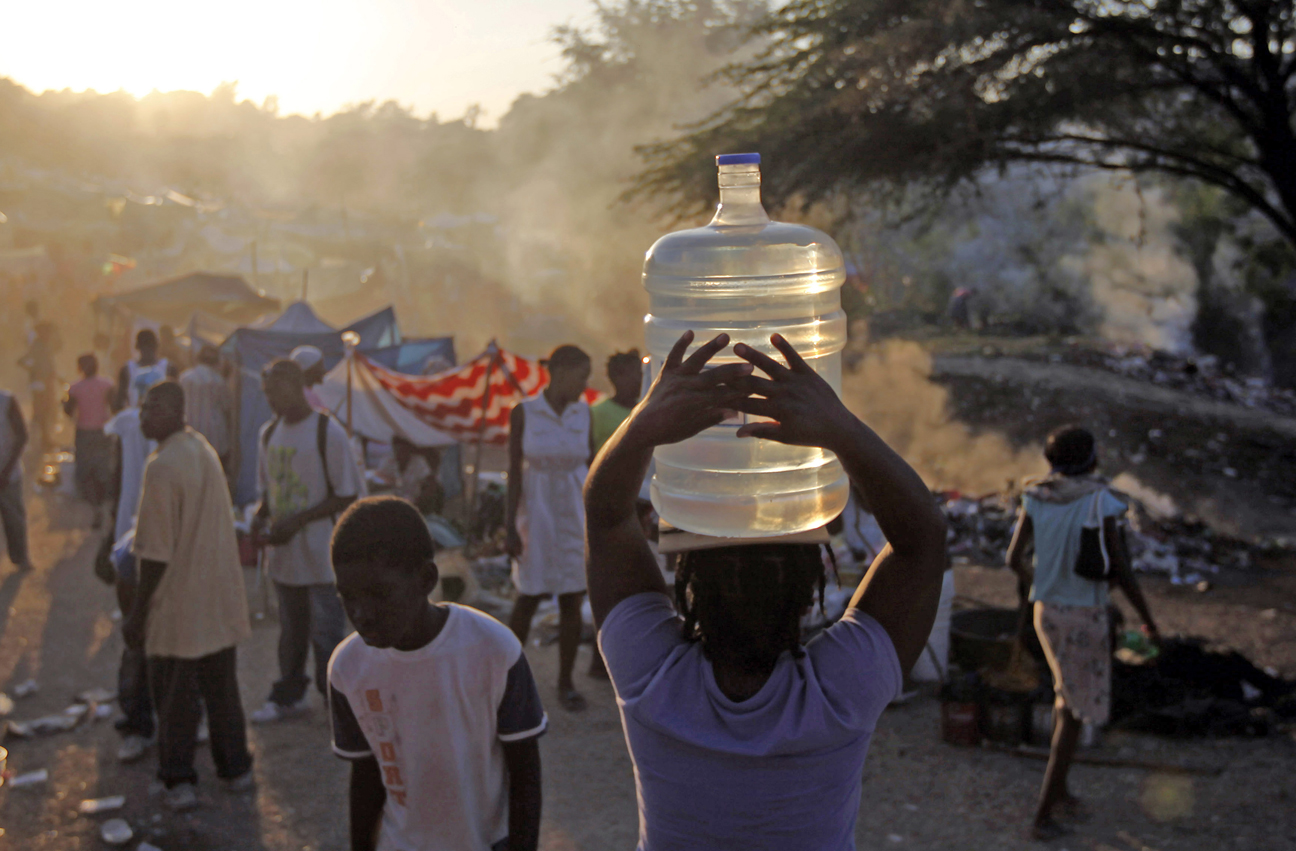 Africa isn’t rich, but it has heart – and it knows how to hand out money without strings attached. That is what the Africa for Haiti Campaign hopes to prove as it starts up a pan-continental fundraising effort.

Africa plans to play a part in the reconstruction of Haiti, and it has put together a fearsome – and rather unique – fundraising machine to do so. The faces that will front it include Graca Machel (with the logistic support of her spouse’s Nelson Mandela Foundation) and Desmond Tutu. Behind them are businesspeople who control media assets, such as Trevor Ncube and his Mail & Guardian.

The project has also lined up what seems like everybody who’s anybody in civil society. A whole acronym soup of charitable organisations are already involved, as are churches and business collectives like the African Women’s Foresight Network. Regional co-ordinators are already up and running in West and Central Africa, and the group is working on appointing a lead organisation in East Africa.

Why? Because Africa may be poor, but Haiti is so poor that even Africa can only but pity it.

The campaign will spend the next six months raising cash from primarily from ordinary Africans, all over the continent. Then it will send representatives to Haiti, which should be knee-deep in the business of rebuilding by that point. Those visits will be “one, to show the face and voice of African solidarity,” says Machel. “Second, to fact-find and identify which are the community organisations and NGOs we can work with so we can channel our support to them, and leave them to be the major implementers of the programmes that we will agree together.”

And that is where the African initiative may be more welcome than, say, the far richer offers of help that will come in from the US. The assembled group use words like “solidarity” and “dignity” a lot. They want to focus on building long-term relationships. As a semi-professional recipient of aid, Africa knows just how unwelcome can be the paternalism that often comes attached to help. Africa for Haiti is promising to sign cheques where appropriate, without demanding political reform or insisting on the use of material bought from specific countries as a pre-condition.

The group has not established a target for how much money it would like to raise; the more the better, it says. Which may be a good thing, because nobody has tried something quite like this before. The intention is to reach out to ordinary people, preferably through face-to-face solicitation, all over the continent. And though those people are poor, the hope is that they’ll respond regardless.

“We need to show the world that yes, we might not be as rich as some of us, but we do have the heart,” said Ncube.