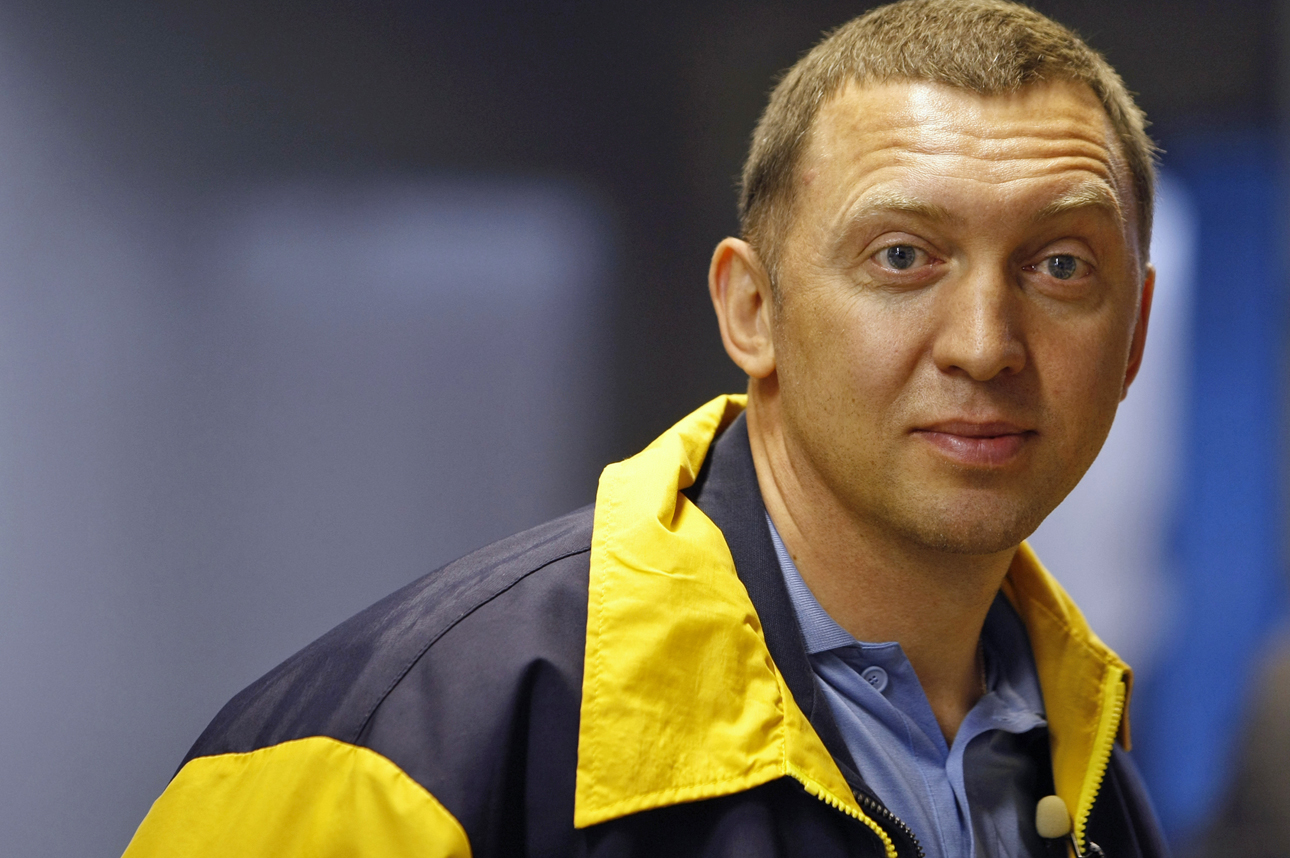 Also today: Obama’s banking plans tank markets; China gallops ahead of the pack; Google surprises with spiffing results; Venture capitalists took strain in 2009; Eskom could learn a thing or two from Venezuela – on how not to do things.

Once the Russians weren’t allowed into Hong Kong, but after glasnost and perestroika caused the Berlin Wall to fall, they flooded in, mostly as ladies of the night. But now Hong Kong’s gleaming allure has attracted Russian aluminium giant Rusal, which has just sold $2.2 billion of shares in a public listing in the fragrant harbour. The sale didn’t go smoothly at first, as there’re concerns about the company’s nearly $17 billion in debt, but now that’s sorted, shares will trade from next week. The company is controlled by billionaire Oleg Deripaska. One has to wonder what he’s done right, as at least one of his fellow billionaires is sitting in Vladimir Putin’s jails. The Rusal sale snared 300 institutional investors, including Hong Kong’s richest man, Li Ka-shing. Soon Deripaska will own a Hong Kong soccer team.

Wall Street and the world have shown their displeasure and uncertainty over President Barack Obama’s plans to rein in US and foreign banks, with stock markets sliding on news that he wants to limit the size and scope of bank business. The Dow Jones dropped 2%, its worst showing since October, and Japan’s Nikkei dipped to a three-week low. The banks most affected by Obama’s plans tanked, with Goldman Sachs and Bank of America heading south. Obama’s ready to fight all comers, saying American taxpayers will never again be held hostage by banks that are too big to fail (and they did fail!). He plans to limit their running proprietary trading operations (where they use their own cash to bet on shares they might have sold to clients, and gamble the opposite way) and risky investments in hedge funds and private equity funds, where transparency is not the norm. Standard & Poor’s 500-stock index ended down 1.9%, in a second day of losses. Basically Obama feels that Wall Street is too cosy, with banks buying into clients’ assets, but also snapping them up when they feel so inclined. This wreaks havoc with objective markets, and like incest, does nothing for expanding the financial gene pool.

China gallops ahead of the pack

China’s growth is a red-hot 10.7% for the final quarter of 2009, while India is also out the starting blocks, leaving many in the West far behind. But these are emerging economies, and their rapid expansion harbours all sorts of pitfalls. China’s rebound in gross domestic product is the fastest quarterly growth since 2007, and while India’s financial gurus say they expect fourth-quarter GDP to pull back slightly from the previous quarter, growth will charge forward by at least 6% this year. That’s double what they expect in the US, which is wallowing in 10% unemployment, and streets ahead of Europe. And the World Bank reckons India will gain a head of steam to 7.5% in 2010, with China hitting 9%. These countries have one-third of the world’s population between them, so this is wonderful for global growth, but unless the world gains greater access to these markets – much more than they currently have — world growth will be lop-sided, surpassing even inflation as the greatest worry.

Despite its woes in China, Google has produced fourth quarter results that mightily surpassed expectations, driven by a surge in Internet advertising. Ads are Google’s life-blood, and revenues are streaming in. The slow death of the newspaper industry means more marketing is done on the Internet, and the world’s biggest search-engine firm is feeling the warm winds of change as the chill of US recession lifts faster than in Europe. The US is the company’s biggest ad market, and profits of nearly $2 billion in the last three months of 2009, off revenues of $6.7 billion, were five times the $382 million from a year earlier.

Venture capitalists invested a mere $17.7 billion in 2,795 deals in 2009, the lowest total in 12 years, but funding crept up in the second half of the year, indicating that things might soon start improving. But industry reports say some sectors are still in the doldrums. Internet-related companies got $2.9 billion dollars in venture capital, plummeting 39% from 2008. Investments in clean technologies fell 52%, which will worry proponents of global warming, while biotechnology, despite getting more money than anyone else at $3.5 billion, plunged 19% over 2008 figures. The $17.7 billion invested in start-ups in 2009 is a 37% drop in dollar terms on 2008, with deals coming off 30%. Not good, but understandable.

Venezuela’s power woes are getting worse. Its biggest fuel oil-fired plant is often operating at far less than 20% of capacity. Sounds just like Eskom, as the shortage has affected aluminium plants to shopping malls, which is something that Anglo American and South African consumers can relate to. The Planta Centro dropped to 13% of its full 2,000 megawatt output this week, and hasn’t put out more than 26% of power in three months. Like South Africa, Venezuela’s energy woes are made worse by rapidly growing demand, and a drought that’s affected its hydroelectric dams that provide 73% of the nation’s power. Its biggest dam needs a total overhaul, or even replacement, but Venezuela’s lurch to nationalisation of its economy means that state firms now running Planto Centro have been so tardy that the $100 million that was meant to boost capacity has now become $400 million, while the state has allocated less than one-hundredth of that amount. So the drought will persist. Sounds like Eskom, non?