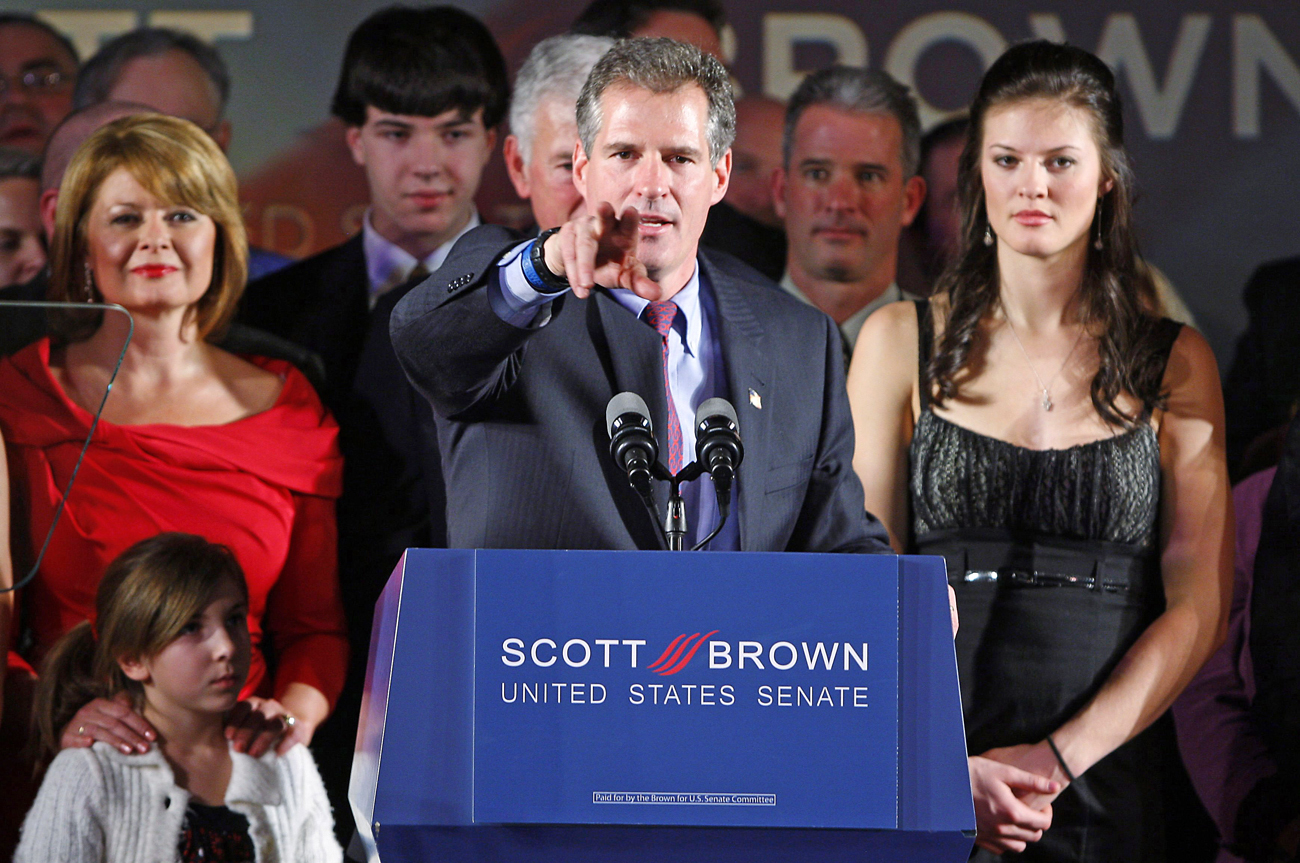 With 99% of the votes counted, Brown gained 52% (capturing a major share of angry independent voters) in a state that US President Barack Obama had carried by a margin of 25% in the 2008 presidential election. Democratic strategists called this loss not only decisive but “positively sinful”.  Coakley won 47% of the vote in a poll where independent voters turned out in large numbers. A Libertarian party candidate, improbably named Joseph L. Kennedy, won 1% of the vote.

Democratic strategists have already spun Coakley’s loss as the result of a too-relaxed campaign early on, and then a misplaced focus on niche issues such as access to birth control information in healthcare reform, that resonated badly with independent voters. By contrast, Brown scored especially well with voters who felt strongly the Obama administration was ignoring the real, pressing issues of jobs and the economy – in place of his legislative agenda. Voters were also apparently voting their anger over major bailouts to banks and corporations without a central focus on unemployment. Another key campaign issue raised by Brown was the Obama administration’s plan to try former Guantanamo detainees in civilian courts – or, as Brown said, “I want to spend money on weapons to kill terrorists, not money on lawyers to defend them.”

Veteran political operative and White House advisor for both parties, David Gergen, said it was time for the White House to “set the reset button” to figure out how to work with the populist forces emerging among the American people, i.e. activist independents and the so-called Tea Party dissidents. This question will play heavily on Obama as he contemplates his message for his upcoming State of the Union speech, later this month.

The most immediate impact of the Brown victory, however, is almost certainly going to be on the Obama administration’s central goal – passage of national healthcare reform.

Two different versions of the legislation had passed the two houses of congress just before their Christmas break, and it was headed for a reconciliation committee that would send an agreed-upon version back to the two houses for passage, and then signature by the president. Now, however, the bill faces much grimmer chances in the Senate as Democrats have lost their “super majority” of 60 votes. That margin had allowed them to override any effort by Republicans to stall a final vote through unlimited debate. Brown has promised to vote against any major healthcare bill as too expensive, too costly in terms of lost jobs and involving too much federal government regulation. If the bill is to gain any further traction and passage, the Obama administration and Democratic congressional leadership will be forced to reduce the scale and scope of the bill – or find at least one brave (and foolhardy) Republican prepared to vote with the Democrats, just as the tide on healthcare reform seems to be retreating.

Apart from having a hugely attractive and telegenic family (including a wife who is a local TV personality and a daughter who is an American Idol contestant), Brown first came to national notice as a nude centrefold from Cosmopolitan magazine. He is also an active triathlete and a proud driver of a beat-up SUV. He explains that he posed for the magazine to help finance his law school education. His personal narrative, every bit as much as his campaign positions, clearly attracted voters who were put off by Martha Coakley’s assumption that this senate seat was the Democrat’s “hereditary seat”. In response, Brown’s campaign banners had read “the people’s seat” – and that scored well with voters.

For more, read the Washington Post and the New York Times