20 January: Democrats in deep mourning over loss of Ted... 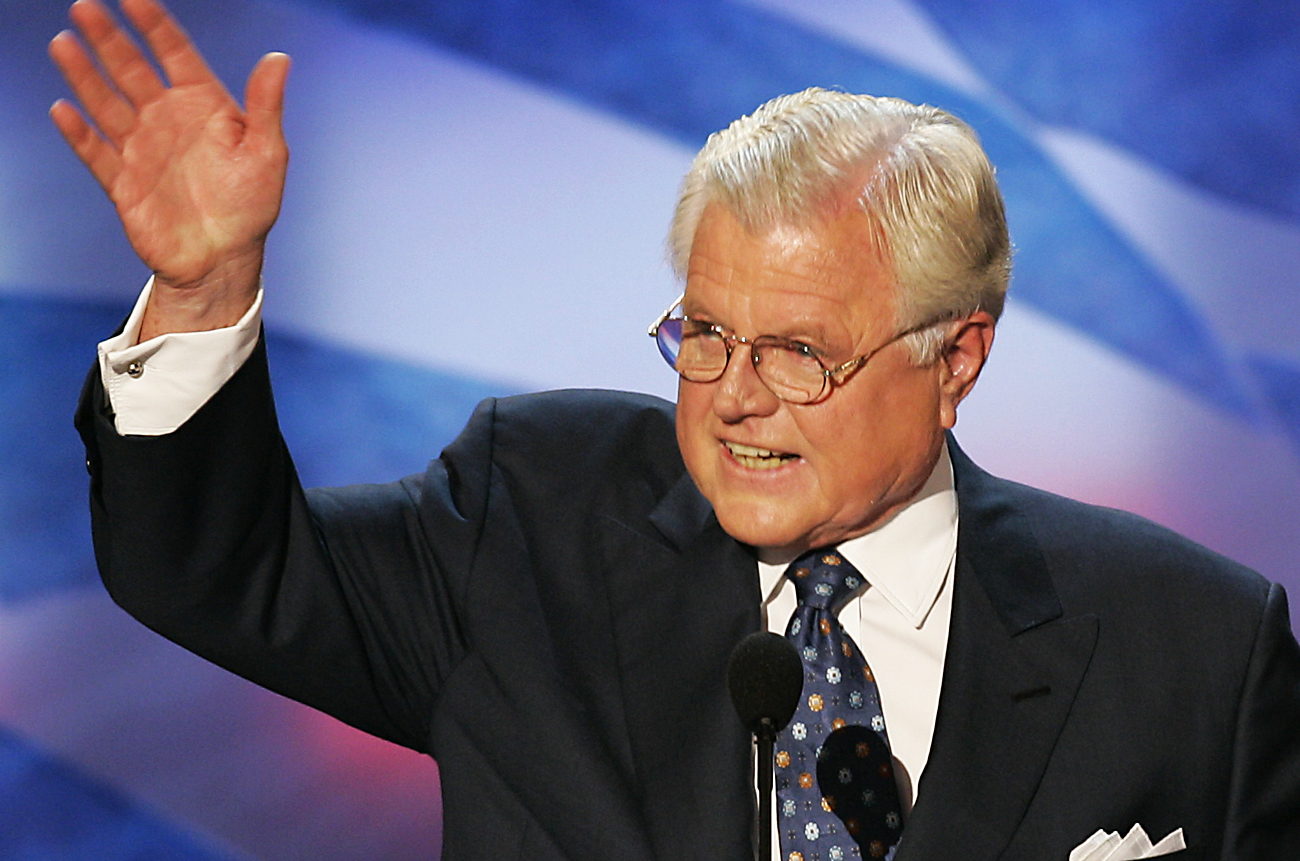 Democrats in deep mourning over loss of Ted Kennedy’s seat

The Democrats have lost their safest seat, one that Senator Ted Kennedy held for 46 years. It’s definitely one for the history books, and Democrats will be weeping into their defunct exit polls. Kennedy died last year, so what it says about President Barack Obama’s administration is not entirely clear, except that the honeymoon is definitely over, and the Democrats have driven off a bridge near Chappaquiddick. It could be about healthcare, but is more likely a mix of that and Obama’s tinkering with the economy after markets crashed and perpetrators were bailed out. He’s reining in the hallowed free-market machinations of Wall Street and voters are now slapping him down. One in three voters in Massachusetts is a Democrat, so Republican state senator Scott Brown’s win over the state’s Democratic attorney general Martha Coakley by 52% to 47% is a real shock. Obama won the presidential poll there by a margin of 25% a short while back. But the scales were tipped by independents, who won 1% of the vote. The middle ground has spoken over the sanctity of the constitution’s separation of powers, and Obama will now understand that to get ahead, he needs to govern more and regulate less. Oh, to be a fly on the Oval Office wall.

US troops are pouring into Haiti, landing on the lawn of the collapsed presidential palace to cheers from those who have been without help a week after a massive earthquake killed an estimated 200,000 Haitians. It’s still not enough, so the UN says it’ll add more police and military to control looting and violence that have stymied aid distribution. The US occupied Haiti for a couple of decades after 1915, and its reputation there is less than squeaky clean. But such is the magnitude of the disaster in that country people are only focusing on the here and now, and have little time to fear that the Americans won’t leave again. Tens of thousands of citizens are living on the streets, lacking food and water, as looters rampage downtown. The Yanks are now welcome.

Iran continues to reject all overtures on its nuclear programme. This time it’s dismissed an offer that it ship out most of its enriched uranium in return for fuel rods for its Tehran research reactor. The plan is backed by everybody who counts, including the Russians and Chinese, so the Islamic Republic is starting to look increasingly recalcitrant and isolated. The big powers have in turn rejected the Iranian response. The International Atomic Energy Agency earlier came up with a draft proposal that would take 70% of Iran’s low-enriched uranium that can possibly be turned into nuclear weapons, and return it about a year later as refined fuel rods to provide electricity. The Iranians say they want the rods now, so the terms of any agreement have effectively been put back by a year.

Afghans buy their way through corruption capital of the world

Afghanistan is becoming the bribe capital of the world, after UN reports indicated that Afghans paid $2.5 billion to local officials over the past year. That’s about 25% of the country’s gross domestic product. What’s astounding is that bribes averaged more than a third of the mean Afghan annual income of $425. But despite paying off police, judges and politicians to get things done, most Afghans still see the economy and security situation as primary concerns. Somebody needs to tell them that the rot that afflicts 25% of GDP is about the economy and about security, and that, while they also see aid organisations as corrupt, they need all the help that they can get.

Wall Street titan Citigroup has become the latest bank to feel the continuing heat of consumers’ credit problems, reporting a $7.77 billion fourth-quarter loss. To make matters worse, it’s also trying to repay taxpayer bailout money, which it received by the barrowload. It’s set aside $8.18 billion to cover unpaid loans, down 10% from the third quarter, and 36% from the same period a year ago. But that’s not enough to free up the bank hit hardest by the recession, as it lacks the investment banking and trading operations that have assisted JPMorgan Chase and others offset their losses from bad loans. Citigroup got $45 billion in bailouts, and recently paid back $20 billion. Along with Bank of America, it’s the last lender to fully pay off its loans. Bet you it’s not so accommodating to its hard-pressed retail customers as Obama’s administration has been to it. The bank shed about 100,000 jobs in 2009, and sold 14 subsidiaries. So, it looks like 2010 is also going to be drag.

Japan Airlines has officially filed for bankruptcy, and will now fly fewer planes around the world. It’s $25.6 billion in debt, and will have to cut nearly 16,000 jobs, reduce pensions , cut routes and fly more fuel-efficient aircraft as part of its restructuring. Huge amounts of taxpayer money will keep JAL in the air, after banks forgave $8 billion in debt. But the company’s shares will soon exit the Tokyo Stock Exchange, having wiped out investors. The carrier’s vast network still makes it an investment prize for foreign airlines, but as the fourth-largest corporate failure in Japan, it’ll be a while before it’s able to spread its wings again.

Americans crusade in Iraq and Afghanistan

George W Bush invaded Iraq saying it was a “new Crusade” to bring peace and stability to Saddam Hussein’s battered land. But apart from being a really unfortunate choice of words, his statement carried what Muslims believe to be the real reason that Americans butted into the Middle East – annexation by the satanic forces of commercialism. That’s been borne out by news that US combat rifle day-night sights used in Iraq and Afghanistan are imprinted with New Testament Bible verses. Trijicon in Michigan, which manufactures the equipment, says the sights don’t break a ban on proselytising by American troops, but the US government isn’t so sure. The manufacturer says the scriptural citations aren’t publicised in its marketing bumph, which is highly unusual for a country that lives off commercial promotion. That lends credence to the notion that it’s not something the army wants to make a big deal out of, and that Dubya really did want more than oil. The US defence department website shows Iraqi forces training with rifles carrying the inscribed sights. Soon they’ll be eating burgers.