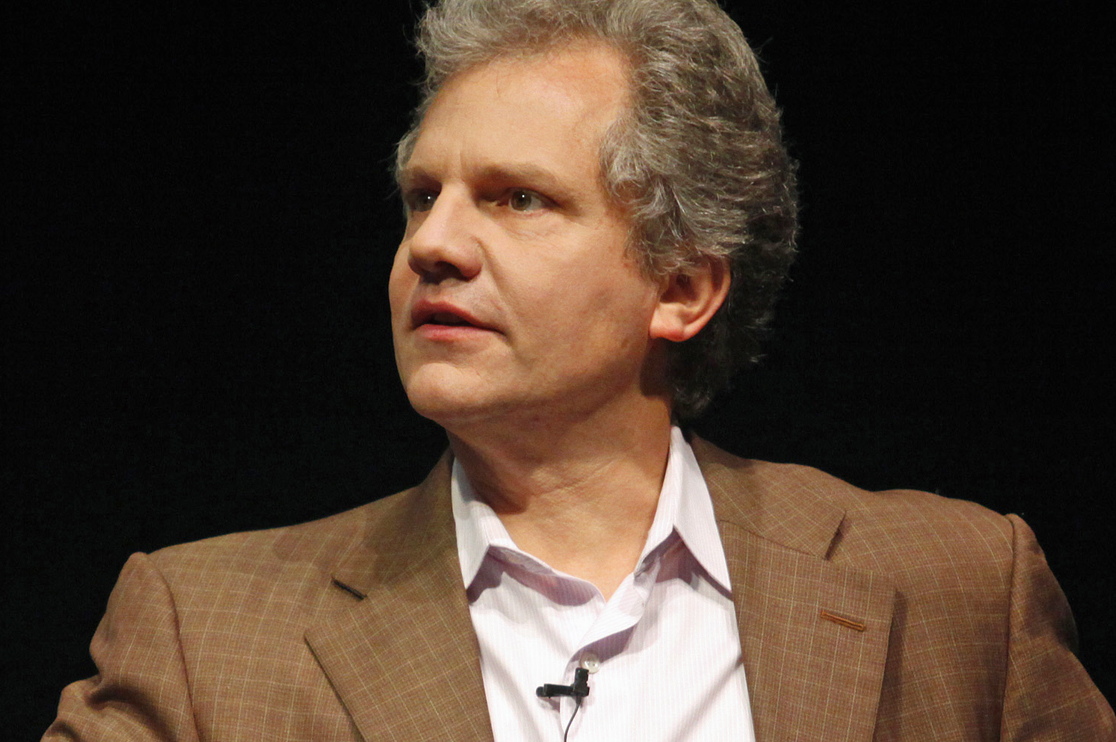 Arthur Ochs Sulzberger Jr., publisher of the New York Times, has inherited a newspaper company far different from the one his father and grandfather were given. Is charging for online content going to save the newspaper for the fifth generation?

In May 2009, Conde Nast’s Vanity Fair ran what was arguably the most insightful (if faintly damning) feature on America’s newspaper of record published in years. Written by veteran journalist and author Mark Bowden, the piece set out to examine what had brought the New York Times to the precipice – in the commercial sense, as well as in the sense of its “quality” legacy – and so was fittingly structured around the persona of Arthur Ochs Sulzberger Jr., fourth-generation publisher and chairman of the paper’s parent company.

Near the beginning of the piece, Bowden pointed out that since 2001 Sulzberger had been steering his inheritance into a ditch: “Having squandered billions during the newspaper’s fat years – buying up all that stock, buying up failing newspapers, building a gleaming new headquarters – Arthur is scrambling to keep up with interest payments on hundreds of millions in debt, much of it falling due within the next year. To do so, he is peddling assets on ruinous terms.”

A few pages later, after acknowledging the standing of the New York Times as the flagship of serious journalism in America – and by extension the English-speaking world – Bowden praised Sulzberger’s unbending commitment to First Amendment rights, which culminated in his enthusiastic defence of Times reporter Judith Miller, who famously went to jail to protect a source (revealed later, somewhat embarrassingly, as Dick Cheney’s chief of staff Lewis “Scooter” Libby).

Highlighting these two extremes, according to Bowden, would be what the New York Times and Sulzberger (and of course the rest of the newspaper world) had yet to properly deal with – the terror of the Internet:

“Arthur’s argument, or his hope, is that the quality of the Times’s brand will prevail, that quality independent journalism is so obviously valuable that serious readers will continue to seek it out. He has been offering the Times content for free because experience has shown that subscriber-only stories leak – they are copied and e-mailed and rapidly proliferate for free anyway – and because Internet users, accustomed to getting information for free, are loath to pay for it. Do you remove yourself from the global conversation if you wall yourself off? Can you make enough money on subscriptions to survive?” Photo: According to many, www.nytimes.com is the world’s best news website.

But even at a staggering 20-million unique visitors a month, Bowden continued, advertising on nytimes.com was generating only a tenth of the company’s total revenues, and so Sulzberger was considering reversing direction before he wound up in bankruptcy court.

It appears that the publisher is now days away from announcing that new direction. Industry insiders in New York have leaked information that Sulzberger is soon to start charging for online access, suggesting that the real source of internal deliberations at the paper over the last few months has not been whether to do it, but how: the full pay-wall model or a metered system, where users can sample a limited amount of articles before being charged.

It’s believed that Sulzberger will go the latter route, as it both charges heavy users while allowing browsers to continue visiting the site for free, thereby restricting the damage to nytimes.com’s enormous global reach (and attendant potential to grow online advertising revenue in the years ahead).

Interestingly, it appears that the Times has fobbed off attempts by News Corp to get them to join the fight against Google – Rupert Murdoch, it will be remembered, announced the “end of the free content era” in August last year – which maybe has something to do with their view of themselves as a higher class of journalist.

Still, the paper of record can’t afford to be too arrogant about its standing. TimesSelect, the Times’s last attempt at charging users for content, was discontinued after a massive fall-off in online readership and some bitter complaining from star columnists Tom Friedman and Maureen Dowd, who quickly lost most of their global audience. Sulzberger’s unenviable task is to keep names like this happy, to keep the readers coming, and to keep the newspaper alive for the fifth generation.