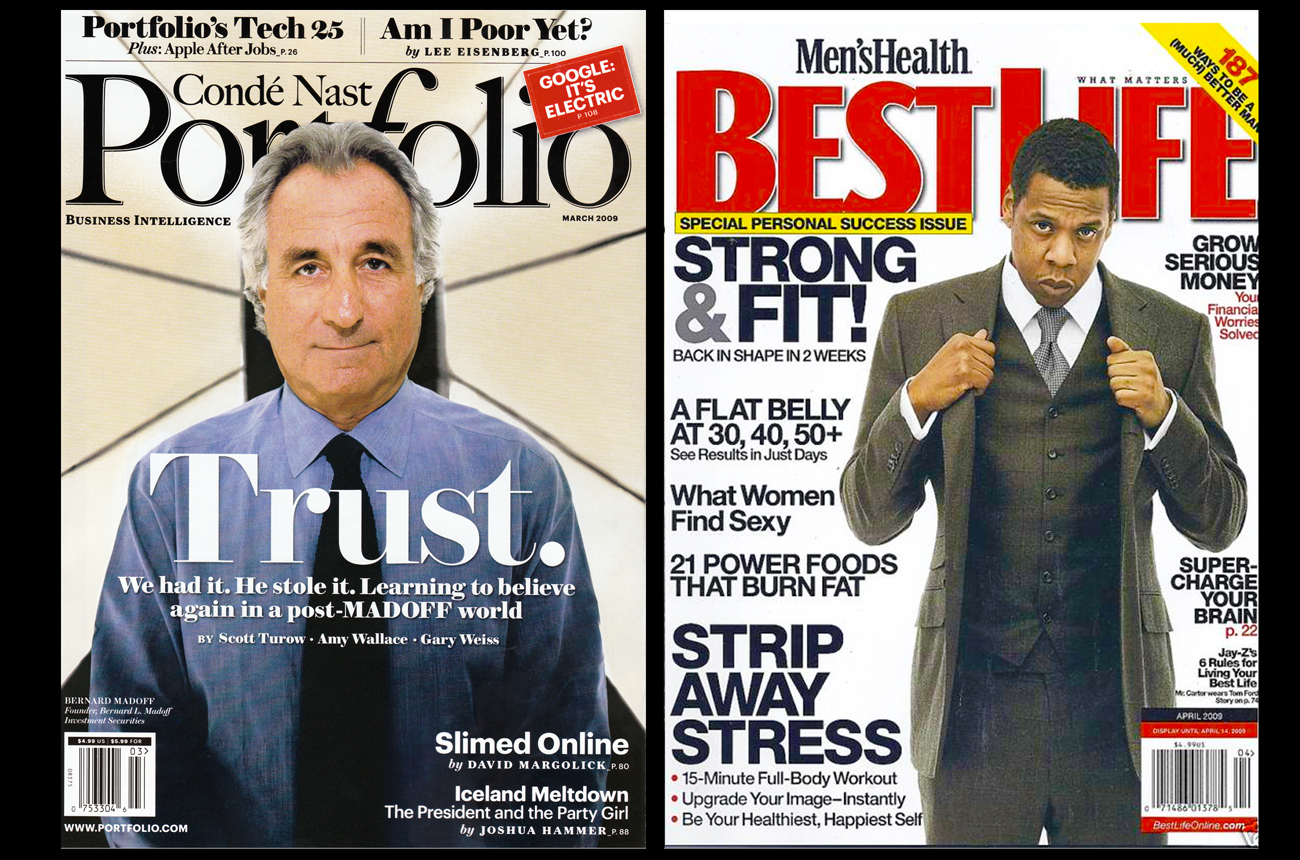 For the United States magazine sector, 2009 was one of the worst years in living memory. A total of 428 titles closed, and almost 60,000 less advertising pages were sold against 2008. Is there a positive spin here?

According to common media wisdom (whatever that is), the magazine sector is supposed to be particularly hard hit in times of economic recession. Magazines are meant to be a luxury purchase, a glossy and expensive item that requires the sort of cover-price outlay that should ideally be spent on groceries or monthly insurance payments or nursery school fees. How true is this perception? If you work in the magazine sector in the United States, it’s so true you probably don’t have a job anymore.

Over 400 magazines folded in the US in 2009, and the list of titles that are no longer with us reads like a community’s memorial to its war dead. Shiny and fresh-faced titles like Portfolio, BusinessWeek Small Biz and Cookie; older, respected titles like Country Home, Elegant Bride and Best Life; even an established and decorated veteran like Gourmet, which was for decades to the food industry what Vogue is to fashion.

Thing is, of course, these magazines didn’t fold just because their readers could no longer afford to buy them. Far more harmful to the health of magazines last year was the incredibly steep drop in advertising – the worst drop in the decade of data, according to the New York Times, that the Publishers Information Bureau (PIB) has at its disposal.

In a nutshell: carnage.

The New York Times tried to put these numbers in perspective by reporting that a total of 58,340 advertising pages were lost – in the sense of “vanished,” “disappeared,” “went missing” – by American magazines last year. “Time Inc. lost about 4,500 ad pages, with Fortune (down 36 percent) and Money (down 29.1 percent) leading the declines,” the Times observed. In second place on the publishing house percentage loss charts was Hearst, some 3,400 pages down, with every one of its magazines posting declines. The biggest loser in overall (non-percentage) terms, though, was Conde Nast – who sold a whopping 11,500 fewer advertising pages in 2009 than in 2008.

A few deluded hopefuls, perhaps unable to put down their “positive thinking” manuals long enough to apprehend reality, tried their best to find the silver lining. While 428 magazines folded in the US in 2009, they gushed, did you know that 275 new titles were launched?