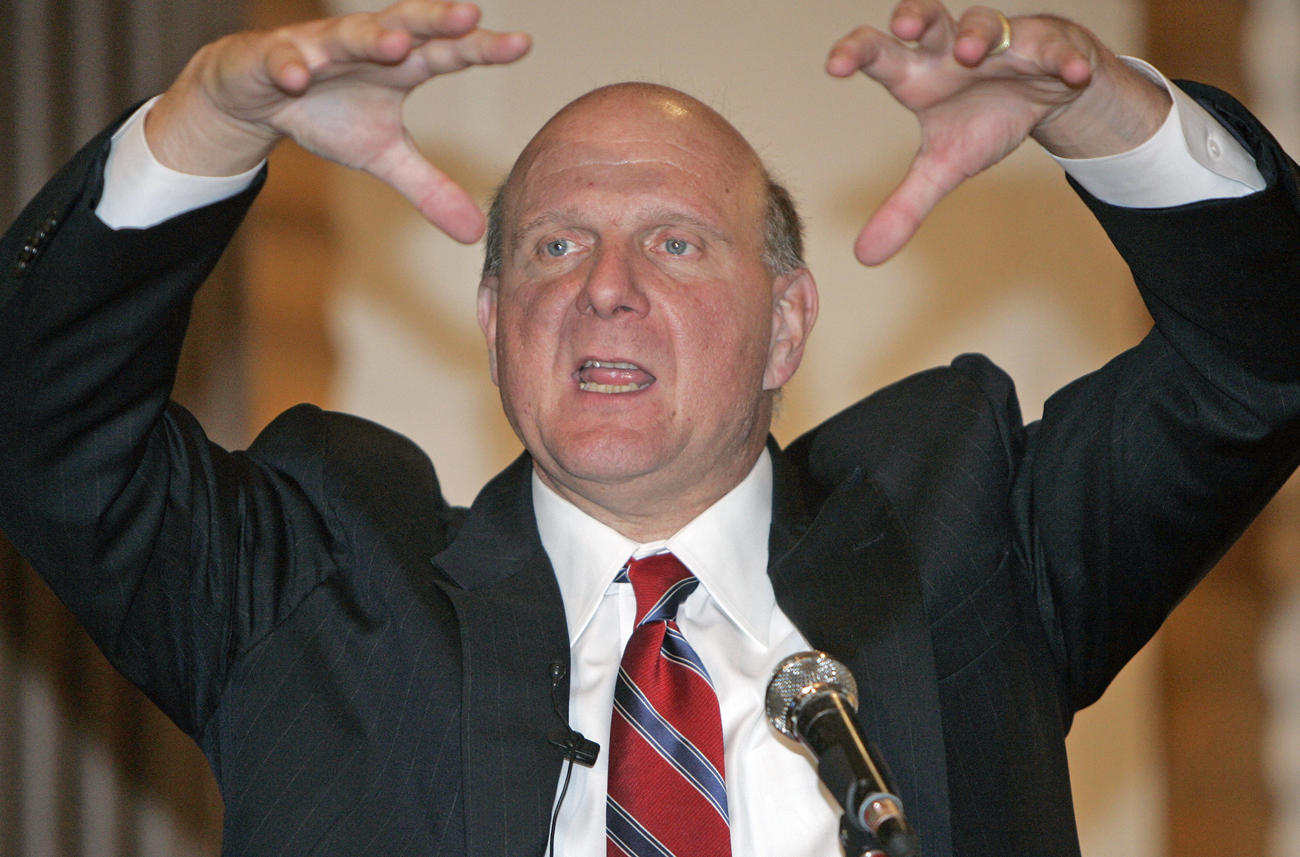 Big names in computing gather under cloud with silver lining

Some of the computer industry’s biggest names are getting together in the hope that they’ll benefit from demand for cloud computing. This week, Hewlett-Packard and Microsoft agreed to spend $250 million over three years to drive development of pre-packaged servers, storage, software, and networking solutions. Merrill Lynch analysts estimate that by 2011, businesses may spend $95 billion on cloud computing, which is some 60% of current total spend. That’s a rapid growth in new business. The rest of the $160 billion total is expected to come from advances in consumer-based applications, such as e-mail and entertainment products from firms like Google, Yahoo and Apple. In the face of falling margins, other computing giants such as Dell and IBM are also turning to advanced services, to take advantage of expected growth in global computing of 3.2%, to $1.5 trillion in 2010. Microsoft’s Windows operating system inhabits more than 90% of PCs sold, so now it wants to provide software for the data centres that provide cloud services. But rivals such as Oracle and Linux are breathing down its neck.

It’s kind of like Europe needs a Marshall Plan to help claw its way back to growth, but nobody’s there to give it one. Economists predict Europe’s central bank will keep its benchmark interest rate close to a record low, raising its main refinancing rate to 1.5% from 1% by the end of 2010, as inflation is seen to be staying below its limit. But the region’s economic recovery is sluggish. The euro-area economy will only expand 1.4% in 2010, compared with an average growth rate of 2.1% since 1999. The EU’s economy shrank 4% last year, according to the European Commission, but inflation, which the Frankfurt-based European Central Bank wants to keep below 2%, will jump to 1.2% this year from an estimated 0.3% in 2009. So the ECB is working on how to withdraw emergency measures introduced to unfreeze bank lending before it begins to raise rates from the low reached in fighting the global recession. German economic woes and troubles in EU member Greece’s economy is making the bank proceed with caution, as it doesn’t want to mow down the green shoots of recovery, because then the economy will lose momentum.

Good reasons for Google to stay in China, but price to be negotiated

Google, the world’s predominant Internet search engine, says it may be forced to leave China after hackers made it re-think its agreement with Beijing authorities over Web censorship. The company entered the market in 2006, but was forced to delete searches that China’s government didn’t like as a condition of its operating there. Some observers think both sides have reason to compromise. Google’s past clashes with power, and the importance of China’s more than 350 million internet users, suggest that Google will first engage in hard negotiations, before walking away from a market that gave it $600 million in revenues in 2009. The country has its own Internet search powerhouse, Baidu Inc, which is nipping at the heels of Yahoo to become the second largest search engine company in the world. This makes it even more vital for Google to stay in the market. If it does leave China, there’s no certainty over how much hard cash the glow of its brand integrity will bring to the company in other markets. Chinese internet users are already mourning the potential exit of Google, with fans putting flowers and candles at the door of the company’s Beijing headquarters. That’s a blow to Chinese authorities, as Google’s presence reminds many Chinese of their need for greater democracy.

South Korea’s government will focus on creating employment as the nation seeks to recover from global recession. So far it’s seen fewer newly employed people than it wants, despite an uptick in its economic fortunes. It really needs to kickstart local economies to achieve a surge nationally. The country has 3.5% unemployment, which is a lot better than the 10% in the US. But the nascent global economic recovery has failed to get Korean employers to hire new workers, despite government pressuring the central bank to keep the benchmark interest rate at a record-low of 2%, even as it forecasts the economy will grow 5% in 2010, the fastest rate in three years. It’s future growth that worries the Koreans, and despite a surge in exports, which make up half of gross domestic product, they want to get the nation’s wellbeing onto a sustainable track, without runaway inflation.

General Motors is stopping the production of Hummers until it’s sure the sale of the unit to China’s Sichuan Tengzhong manufacturer is approved by Chinese regulators. The bankrupt US car giant is trying to re-focus its business by selling Hummer and Swedish unit Saab to concentrate on four core US brands: Chevrolet, Cadillac, Buick, and GMC. Assembly of Hummers at the firm’s Shreveport plant in Louisiana will be suspended next week, because GM says there’s sufficient inventory to sustain dealers while the sale makes its way through the Chinese regulatory process.

The original design of the Hummer was based on the military High Mobility Multipurpose Wheeled Vehicle, the Humvees that you see in Iraq. But later models copied smaller, civilian-market utility vehicles.

The Hummer was first built by US firm AM General Corp., a maker of heavy vehicles, having derived from its earlier incarnation as American Motors Corp’s Jeep division, which became a registered brand of Chrysler, and comes straight out of movies such as “The Dirty Dozen”, which depicts the widespread use of Jeeps in Word War 2. GM later entered an agreement with AM General on producing Hummers, and Chrysler and GM have subsequently cooperated at various design levels. But now the Chinese, and GM, are hoping to see a return of the commercial model of the vehicle to China’s backyard. I

In late 2006, GM began producing the vehicle at its Port Elizabeth plant for overseas markets.