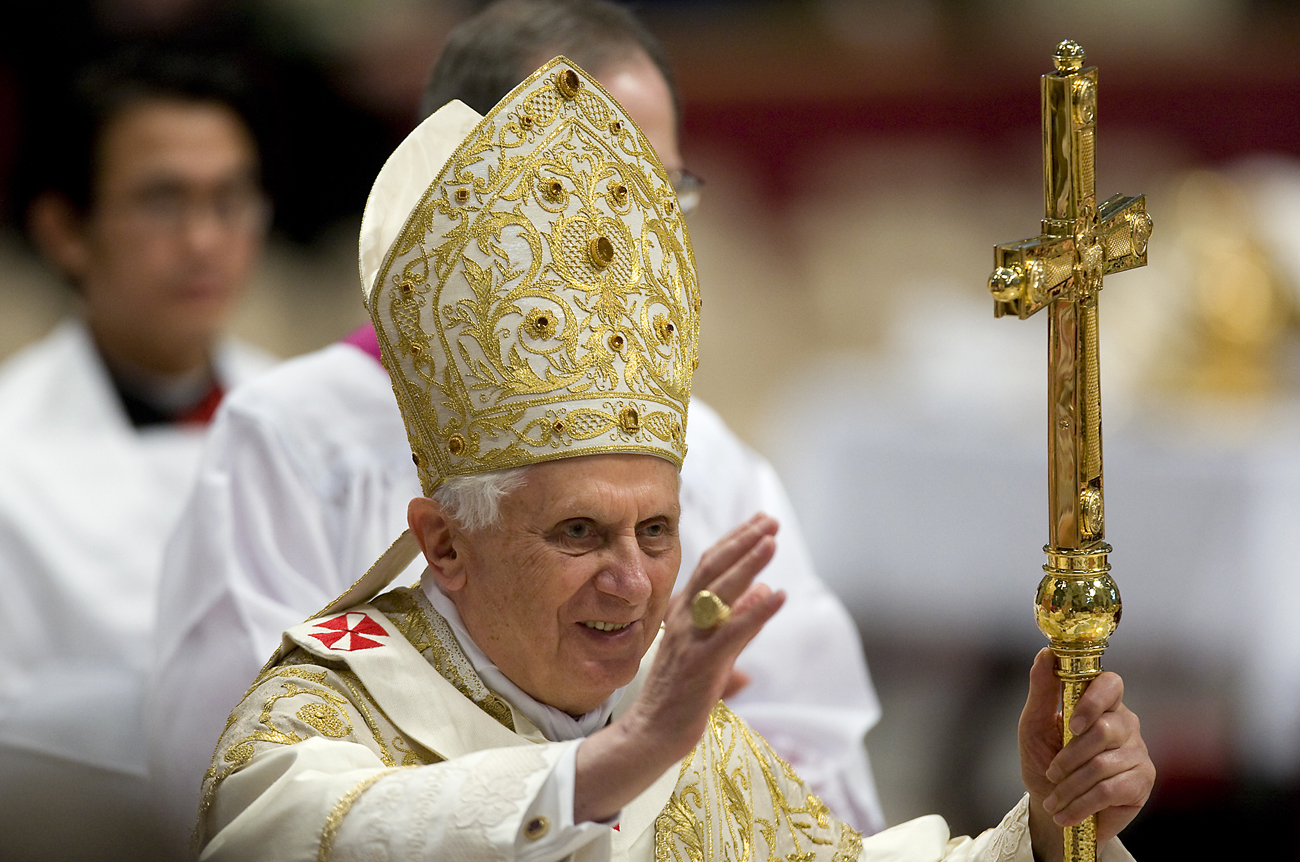 The Vatican’s official media have called the film Avatar simplistic, saying it promotes the worship of nature over religion. The top-grossing film obviously struck a very raw nerve in the defenders of the Catholic faith, with reviewers saying its pseudo-doctrines turned ecology into the new religion. That will raise questions about the Vatican’s take on the controversy over global warming, even as it praised the movie’s groundbreaking special effects. Pope Benedict XVI often speaks about the need to protect the environment, but at the same time warns against a new pantheism (the view that nature and God are identical) tinged with neo-paganism. This is an issue that will keep the science versus religion debate going for many years to come. What’s most interesting is that a Hollywood fantasy could carry such theological clout.

Iranians blame the West for bombing of physics professor

Iran is blaming the US and Israel for a remote-controlled bomb that killed a physics professor outside his home in Tehran. No-one has claimed responsibility for the murder. A US State Department spokesman dismissed the accusation as insane. The professor, Ali Mohammadi, specialised in particle and theoretical physics, and it appears he had no direct connection with Iran’s covert nuclear programme. Some reports called the physicist a staunch supporter of the Islamic Revolution of 1979, while others said he was apolitical. A former senior official said claims of his loyalty to the revolution were a pretext to launch a crackdown on the Iranian opposition. Iran has been in turmoil for months as Islamic reformists and traditionalists slug it out.

Some 3,000 soldiers based in Fort Hood in Texas “will deploy” to Afghanistan, as part of President Barack Obama’s plan to beef up the US military presence there by some 30,000 troops. The announcement comes after Muslim US army psychologist, Major Nidal Hasan, killed 13 people at the base in November, when he ran amok, shooting people at random. This would have given the Fort Hood troops some idea of what lies ahead. The major was shot and captured alive, and now faces charges. Hasan was said to have come to the attention of authorities at least six months before the shootings, after posts on the internet, thought to be Hasan’s, spoke of suicide bombings and other threats against the US.

A large female hippo is having a taste of freedom after escaping from a flooded private zoo in the Balkan state of Montenegro. Instead of charging through the elephant grass and mauling villagers, as she might have done in Africa, she shocked villagers who found her strolling near their homes. The zoo owner said he planned to wait a while before trying to recapture the two-ton beast. Torrential rain raised the water level in her pen, enabling her to swim to freedom over the bars of her pool. That’s a lot of rain and says a lot about the buoyancy of hippos. They’re considered one of the most dangerous animals in the world, although her owner says this lady is a peaceful and tame animal.

Tony Blair’s controversial one-time press secretary, Alastair Campbell, says the former British prime minister told then-US President George Bush that Britain would back military action against Iraq’s Saddam Hussein if diplomatic efforts failed. He made the comments at a public inquiry into the unpopular Iraq war, which many believe the UK entered on the pretext that Saddam had missiles that could reach Europe. At the time, the BBC reported that intelligence about weapons of mass destruction was “sexed up”, which later led to the death of an eminent scientist who was the source of the allegations. The cause of David Kelly’s death remains unresolved. Britain sent 45,000 troops to support a US invasion despite mass street protests in London.

China’s assertive voice on world stage may turn into whimper

China’s surge past the US to become the world’s largest car market and biggest exporter is giving firepower to those who say the American century has ended, and that the economic power (and therefore, political power) of the West has already been surpassed by the East. Data also suggests that China will shortly overtake Japan to become the world’s-second largest economy after the US. China’s return to red-hot growth in the face of the global economic crash is fuelling the debate. And now China’s state media is lauding the country’s ability to make rapid decisions without political constraint, which it says lays bare the cracks in Western democratic capitalism. China’s self-congratulation could turn out to be hot air, though, as some well-placed players in global financial markets believe its over-heated economic miracle could soon come to a grinding halt. What that would mean is anybody’s guess. But boasting about all this stuff is not serving anyone.

The last survivor of a group that helped protect 13-year-old Jewish girl Anne Frank and her family from the Nazis in Holland has died aged 100. Miep Gies was an employee of Frank’s father, and supplied food to her family as they hid in a secret annex above their business premises in Amsterdam. Frank kept a famous diary of the family’s life in hiding, which ended in betrayal and death. Gies subsequently kept the diary and gave it to Frank’s father Otto, who survived the war. Frank died of typhus in 1945 in the Nazi concentration camp Bergen-Belsen. The diary was published in 1947.

Turkey and Israel square off like school kids in diplomatic row

Turkey has summoned Israel’s ambassador in tit-for-tat discussions after Israel rebuked Turkey’s ambassador over a television series depicting Israeli intelligence agents as baby-snatchers. Making and airing the Turkish TV programme probably wasn’t a very intelligent thing to do, unless it was factual documentary. But knowing that military intelligence is an oxymoron, and that secret agencies keep their activities secret, the verdict is out on whether the Turkish claim is true (metaphorically or otherwise). Israel called the show an “unbridled attack”. So, in a childish diplomatic gesture, Turkey’s ambassador was made to sit on a low sofa during his interview with Israeli officials, who were seated in much higher chairs. This particular humiliation was widely broadcast by Israeli media. This kind of thing sure doesn’t bode well for resolving the problems of the Middle East, especially as Turkey and Israel usually have fairly cordial relations.