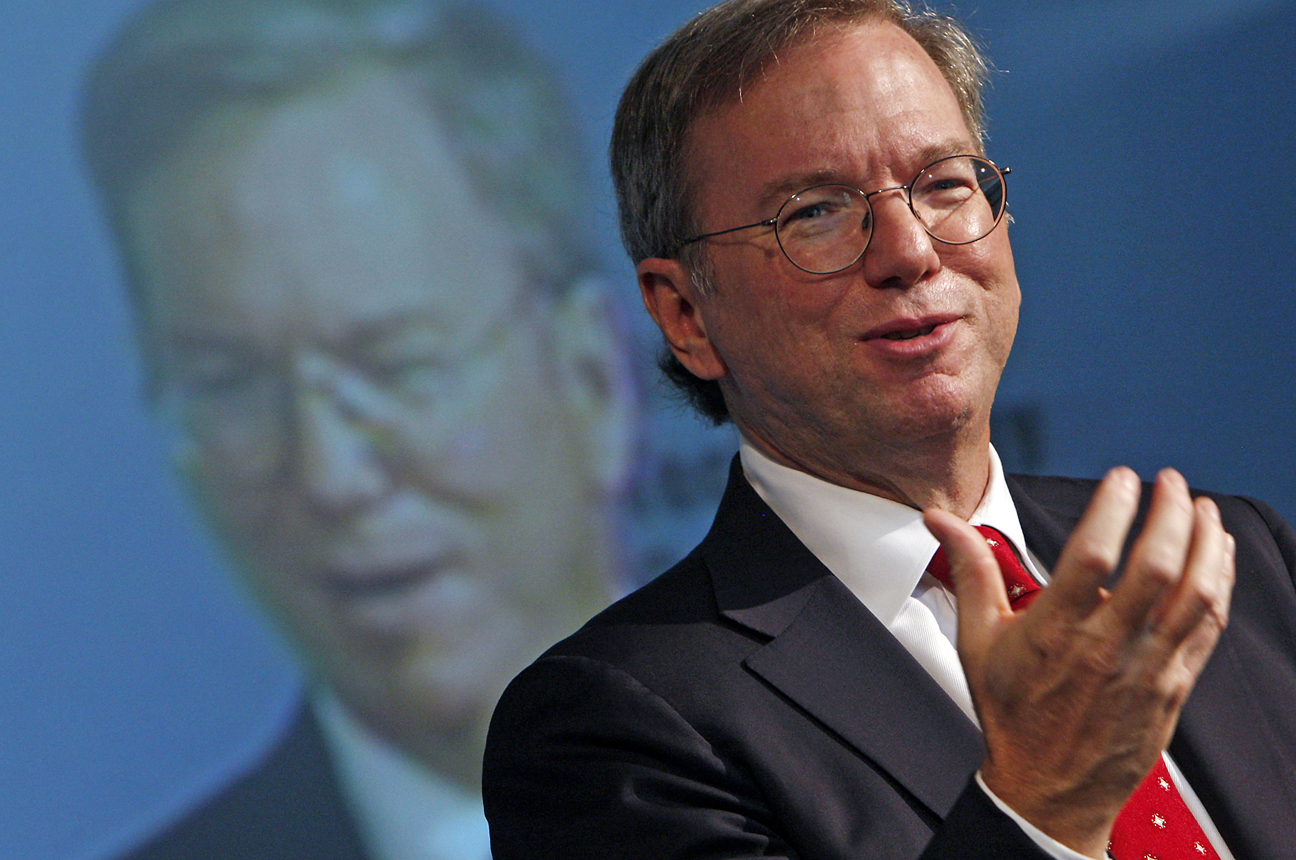 Google discovers it can predict economic behaviour in real-time

Forget Statistics South Africa, or the US Bureau of Economic Analysis. Measuring the real world of capitalism with the utmost precision is now something that only Google can do. Techies at Sergey Brin’s and Larry Page’s firm found in May 2008 that their all-important metrics for measuring advertising revenue in Britain were taking a dive. That happened some five months before Wall Street collapsed under the weight of US sub-prime mortgages, and before the rest of the world caught a cold. But what it told Eric Schmidt, Google’s much-respected CEO, was that America’s low-interest policy had created far too much easy money, which brought down its allies in Europe and Britain. It seems many in US markets still didn’t know anything really big was afoot, despite entering recession in December 2007. Economic data takes time to filter through, the so-called “lags” that won Milton Friedman a Nobel Prize for economics. But Schmidt says that already, by May, Google noticed its AdWords advertising system auction in the UK wasn’t making the right amount of money for every click-through. Google measures revenue per click, and saw it was getting the same number of clicks, but less income. Schmidt and his cohorts couldn’t understand why this was happening, until they realised that Britain was undergoing a shift in consumer behaviour that gave an early indication of the US and European banking demise. It now looks like Schmidt will be a star player at the World Economic Forum in Davos this month, as only Google can tell the world if the green shoots of recovery really are green shoots. We wonder if the Nobel committee will now give a real-time economics prize to a company, rather than an individual.

Row brewing over bankers’ bonuses in New York and London

JP Morgan and Goldman Sachs (which is now officially a bank) are among international lenders drooling over the annual bonus season, despite trans-Atlantic fury over their role in bringing down the world as we know it. The latest round of multi-billion dollar payouts and self-congratulation looks to be one of the biggest ever. US President Barack Obama is angry about it, and Britain’s Gordon Brown may lose his political shirt over it, but resurgent banks are set to hand out bonuses that rival those given out in the boom years. It seems some execs are in line for payola of up to eight-figure sums, a potential ceiling of $99 million apiece. The rank and file at Goldman and JP Morgan are each likely to get around half-a-million big ones. But because of the potential dangers of upsetting hard-pressed consumers who bailed out the banks in the first place, some of the moneymen are now looking at granting stock awards, and reducing the amount of cash earmarked for massive payouts.

You can choose your friends, but not your family. That’s what Rupert Murdoch must be thinking as his wife took sides in the war that has erupted between Fox News Chairman Roger Ailes and the 78-year-old tycoon’s adult children. Seems Wendi Murdoch (who’s nearly 40 years younger than her hubby) figured it was beauty before age in the titanic battle between Murdoch’s heirs and company execs over the future of News Corp. Wendi seems to have encouraged Murdoch son-in-law Matthew Freud to launch a full-frontal attack on Ailes. Ailes was once a hard-nosed Republican media consultant, who earned his living through Presidents Richard Nixon and George H.W. Bush. Informed opinion has it that Freud’s views on Ailes’ media nouse are shared by his wife Elisabeth and James Murdoch, Elisabeth’s 37-year-old brother. Another brother, Lachlan, left the company and returned to Australia after his father sided with Ailes in a dispute over Fox Television. And while Murdoch Snr is currently engaged in mortal combat with the likes of Google over free content, he owes Ailes plenty, after the latter turned turned Fox News into a $700 million profit monster.

General Motors can’t see it, but Bernie Ecclestone, the doyen of Formula One racing, apparently can – that Swedish carmaker Saab is not yet ready for the rubbish heap. So Ecclestone and Luxembourg-based investment company Genii Capital will soon show GM that they can fund the purchase of the loss-making car firm, according to press reports. Ecclestone and Genii are busy raising between $90 and $180 million to meet a GM deadline to sell the ailing manufacturer of upmarket marques, otherwise the bankrupt US car giant says it will close the 60-year old company. Reports say the Ecclestone-Genii partnership needs to show it doesn’t need a loan from the European Investment Bank, and is able to spend nearly $2 billion to resuscitate Saab. Dutch maker of sports cars, Spyker Cars, is also in the running, and is said to have put in a better bid. The most tantalising thought is whether Ecclestone and partner would turn Saab into a racing outfit, to help keep crisis-ridden Formula One in one piece.

The 3-D adventure movie Avatar is the top grossing film in the US and Canada for the fourth straight weekend. That should please Rupert Murdoch (he who is battling Google over free media content), as the blockbuster from News Corp.’s Twentieth Century Fox studio, is set to become the second-highest-grossing film ever. Director James Cameron’s epic fantasy has taken in $1.34 billion worldwide since it was released just before Christmas. If it makes the top two, it will be a one-two for Cameron, whose 1997 hit Titanic is the top-grossing movie of all time. Movie buffs reckon it’s a slam-dunk that Avatar will beat out its rival, saying it could surpass the $2 billion mark. That would put it way ahead of The Lord of the Rings: The Return of the King and Pirates of the Caribbean: Dead Man’s Chest, which each only grossed around a paltry $1 billion. Cameron must reckon thar’s gold in them blue-skinned critters, so a sequel must already be in the works.