The year ahead in SA politics: Julius Malema

The year ahead in SA politics: Julius Malema 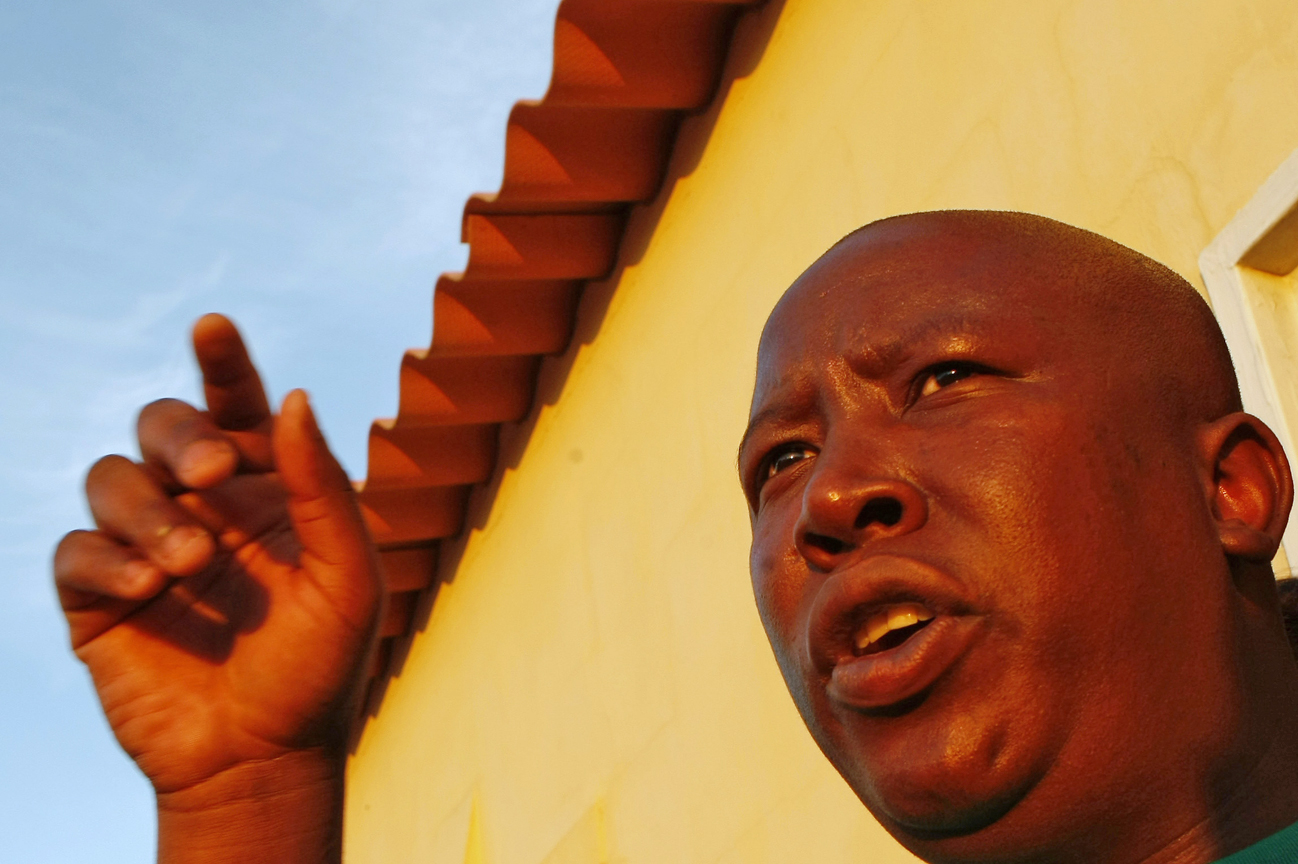 2010 is likely to be a quieter year for Julius Malema. That may be just because there's probably no way under heaven for the newsmaker of 2009 to create any more attention for himself.

He’s spent the last 12 months talking the talk. Now he may find that, politically speaking, he’ll be asked if he can walk the walk. That’s because shooting your mouth off is pretty easy. Especially if it’s about things that aren’t really politically important, such as Caster Semenya. But Malema has not started picking on some of the biggest political fish, and 2010 could be the year the empire strikes back.

Gwede Mantashe is not going to let him simply run over him without a fight. And the battle ground could well turn out to be economic policy. Well, perhaps not precisely, but it’s dressed up as economic policy. In reality, it is more and more a fight over resources; in other words, it’s about who gets the cash. That makes a mockery of Malema’s claims that it’s really about the nationalisation of mines and fulfilling the Freedom Charter’s demands. As more people come to realise this, so their contempt for what he says could harden into something else. There will be those who have ignored him until now, but they may start to feel that he’s actually becoming a threat to what the ANC stands for, and that “something must be done”. That puts him on a collision course with Gwede Mantashe, and perhaps some of the other top brass within the party.

Malema’s been a stalking horse for Fikile Mbalula for the last few months. And he’s been able to do the running by attacking Mantashe. In 2010 he may start to pay the price for being a stormtrooper. There are other people who’d quite like a job in the ANC’s top six and they’re not going to stand idly by. They’ve been happy to let things muddle through for now, but as the ANC’s next conference gets closer and more people think about putting their hats into the ring, opposition to Mbalula, and thus Malema, may harden.

What Malema has to do is not give them the opportunity to hurt him. With a mouth like his, that’s probably his biggest challenge of 2010. Like Mbalula, he doesn’t have the self-control to keep quiet. And thus he is likely to sound, well, like an idiot again several times this year.

The other big weak point in Malema’s armour is money. He simply lives too well and too fast. At some point, someone who really does know how he pays for his Sandton pad (or is that pads?) and the Range Rover will share that with the rest of us. And it’s unlikely to be pretty. When that happens, and it could well be this year, the wheels could come off literally and figuratively pretty quickly. Someone seems to be bankrolling this guy, and he’ll look like a political sell-out if he tries to claim to speak for the poor, while actually in the pay of filthy mammon.

He’ll spend the first few months of the year trying to stay in the news, ramping up the political rhetoric and simply being Julius. Eventually, something will happen, and he’ll go a little quieter.