Lobbying battle breaks out over corporate responsibility during apartheid 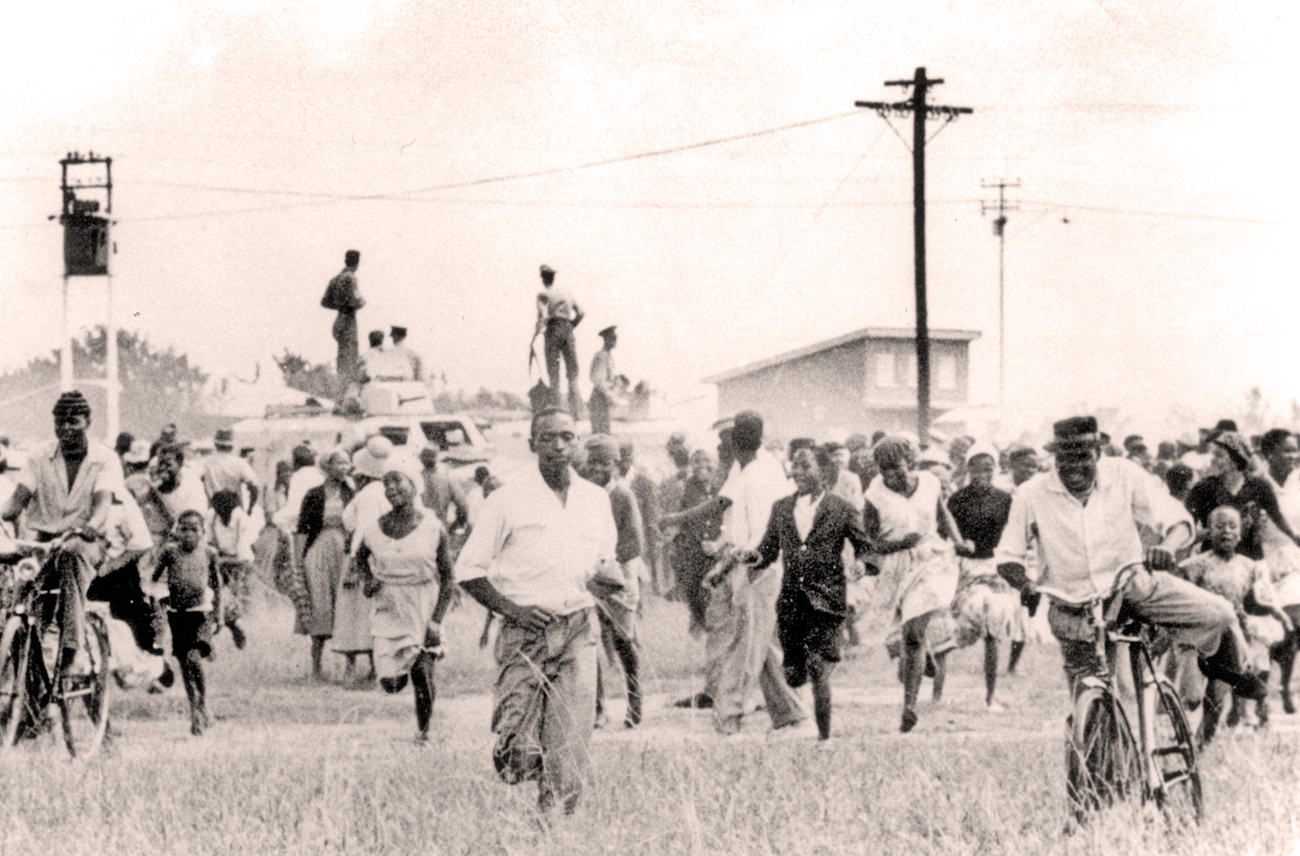 Frantic lobbying has broken out on the eve of a crucial decision in the US case about the liability of companies for apartheid era crimes, including a trenchant article by former US ambassador to SA, Princeton Lyman in The New York Times opposing the case.

Lyman, who was an appointment of the first president George Bush, wrote: “There is no question that apartheid victims deserve more. The crimes were horrific and leave deep scars. But whether three non-South African companies can be used to help right this wrong is questionable. It would take billions to make South Africa whole, more than can be obtained under this suit or any other aimed solely at foreign businesses.”

The commentary by Lyman, now an adjunct senior fellow at the Council on Foreign Relations,  appeared on what was supposed to be the eve of a crucial court decision on the case that has been the subject of changed or adapted positions by both the South African and the American governments.

It now appears that further legal opinion is being sought about the ramifications of the 200-year-old Alien Tort Act in terms of which the case is being brought by the US court. Consequently, the crucial judgment has been delayed until next week.

In the meantime, lobbying on both sides has been frantic, with the Lyman commentary now forming a major thrust of the “anti” lobby. The commentary does not essentially change any of the legal questions involved, but it does reflect the bitter arguments that surround the case.

The case is not only important for South African apartheid victims but also for the principle of sanctions against companies doing business with rogue regimes. In a sense, this is a negative for the apartheid victims, because US politicians worry that if this current cast goes ahead, a plethora of other claims might be put involving a variety of different regimes.

At the moment the legal issues, being heard in the United States District Court for the Southern District of New York (essentially the equivalent of the South Africa Appeal court) relate not so much to the substance of the case but they address the jurisdictional question of whether the case should proceed to trial at all. The trial court decided the case should proceed against five companies, and that decision is now on appeal. Both Pretoria and Washington previously adopted the position that they were against certain companies being held liable simply for doing business in South Africa during the apartheid years.

However, the US court has already excluded many of the companies initially involved and the question now is whether the case should continue against the remainder. It is argued there was a stronger connection between what these companies actually did and the harm caused to specific victims of apartheid oppression, prompting both governments to change their positions.

The only companies left in the case are Daimler AG, Ford Motor Company, International Business Machines, General Motors Corporation and Rheinmetall AG. Car maker Daimler, more popularly known by its leading brand Mercedes-Benz, and Rheinmetall are both German companies, but are being sued through their US subsidiaries.

Lyman makes the point in the New York Times that, of the more than 200 American companies that divested from South Africa in the 1980s, few returned, seeing the South African market as small and poor at a time when the emerging markets of Asia were beckoning.

But he says, ironically two of the firms now being sued, Ford and Daimler-Benz, were among the few that did return and are now among South Africa’s chief manufacturing exporters.

“This suit may have helped publicise the country’s unmet needs and delayed justice, and it may spur the outside world to do more. But it cannot address South Africa’s real needs, and if it results in yet another token payment to a few thousand people, it will make the aftertaste of apartheid even more bitter,” he writes.

Director of the Khulumani  support group, one of the two groups involved in the case, Marjorie Jobson says she actually agrees with the basic sentiments expressed in Lyman’s article in that a few companies making a token payment to a few thousand people would not make a significant long-term difference.

But she also says Lyman was probably unaware of the funding model the group was proposing, which essentially would result in establishing a foundation that would create something called “reconciliation bonds”. This model would help provide guarantees so that a wide range of people could access credit which they otherwise could not get because of a lack of collateral, she argues.

“We have done a lot of thinking about this and we will be able to do significant things for people,” she says.

In the meantime, brace yourself for Monday’s decision. It may shake the post-apartheid peace and pave the way for many victims of previous injustices worldwide.