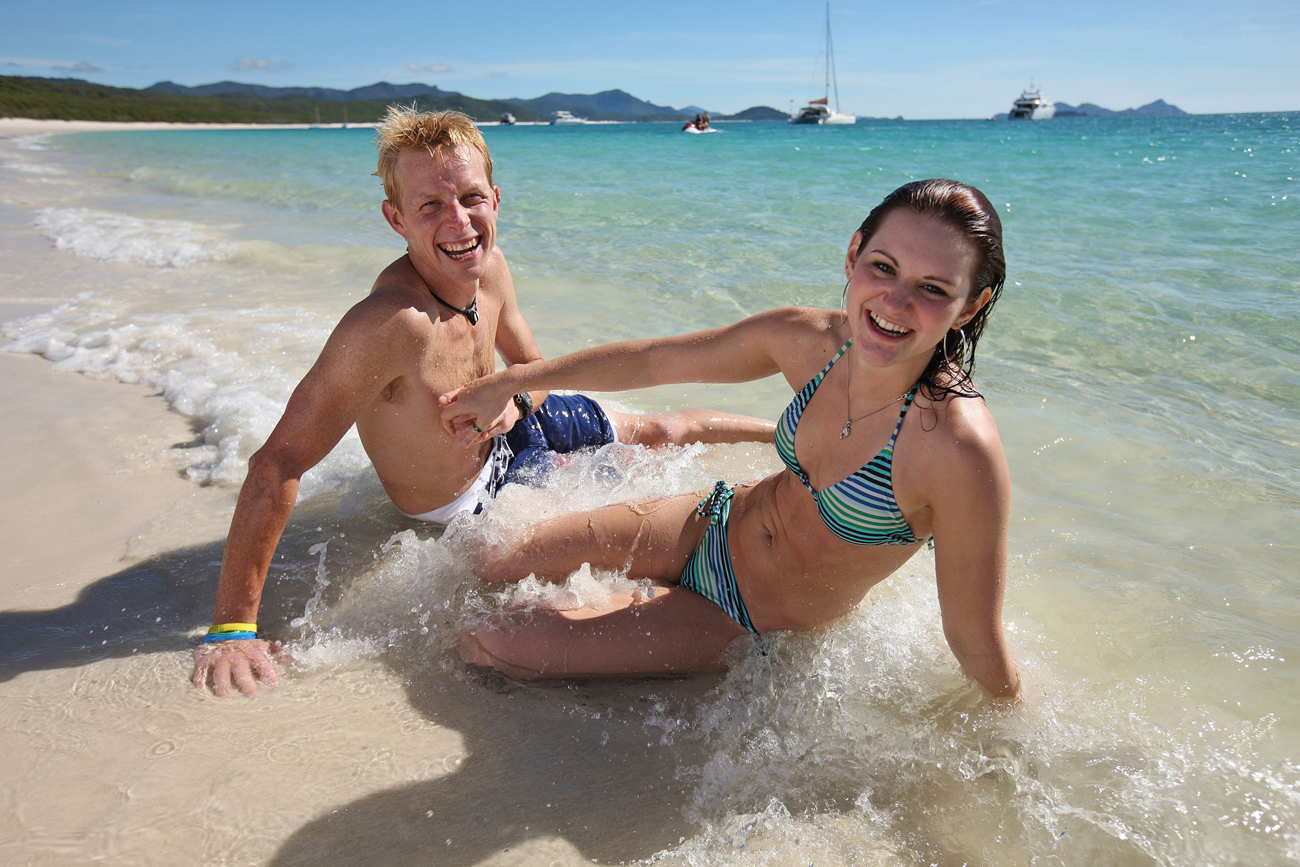 Mate, what we wouldn’t give to be journos in Sydney. Imagine going head-to-head with CNN on a story about a bloke who has the best job in the world.

Hijackers, muggers, rapists, burglars, murderers, con-artists, fraudsters, gangbangers, cash-in-transit heisters or irukandji jellyfish? That’s pretty much the question the Sydney Morning Herald posed to South African ex-pats in a nifty little piece published yesterday. “With its crocodiles, sharks, and jellyfish,” the continent’s most respected newspaper suggested, “Australia is often painted as a place too deadly to visit despite its glittering beaches and sparkling weather.”

Not that the journalist’s thought processes during the crafting of the article had anything to do with the sensibilities of South African immigrants, mind you. His purpose, quite clearly, was simply to inject a bit of dramatic tension – an endeavour that succeeded admirably until well into the third paragraph.

“But the fact is that 2009 brought few fatalities at the hands of our killer critters,” Arjun Ramachandran eventually had to concede. “According to authorities there were no shark-related deaths, no funnel-web fatalities, only a couple of croc maulings and a few deaths from animal-related disease.”

Bugger. Another slow news day in the land of the duck-billed platypus, which not even the mysterious phrase “funnel-web fatalities” could salvage.

Still, at least the other media outlets were more realistic about their chances, at least they didn’t try to present the story as a news item that actually had import. The nub of the article, you see, was a day in the life of Englishman Ben Southall, winner of Tourism Queensland’s “Best Job in the World” competition, who found himself in agony after being stung by the irukandji jellyfish while jetskiing.

“Having to cope with turquoise waters, miles of white sandy beaches and more sunshine than most Brits see in a decade of summers must have given [Southall] sleepless nights,” CNN’s Australian correspondent wrote in a burst of creative inspiration. “Surprisingly, they didn’t, but the job was more strenuous than at first it might appear.”

Strenuous how? Well, strenuous in the sense that Southall, during his six-month stint looking after Hamilton Island on Australia’s Great Barrier Reef, had to clean the pool, feed the fish, deliver the mail, and watch the whales – all for a paltry before-tax salary of US$140,000.

And, to get back to the point, strenuous in the sense that shortly before Christmas Southall “joyfully leapt off the back [of a jetski] into the water only to be stung by a deadly Irukandji jellyfish” (CNN’s wording, not mine, because although I am also writing this important piece – and although you are also reading it – I would like to think I’d never use the modifiers “joyfully” and “deadly” in the same sentence).

To bring the story to its rightful Hollywood ending, then: Southall has now left Hamilton Island, but has decided to remain in Australia, where he’s landed a stressful job in public relations.

Photo: Winner of “The Best Job in the World” competition Ben Southall (L) of Britain and his girlfriend Breanna Watkins pose on Whitehaven Beach, Whitsunday Island, about 1100km (684 miles) north of Brisbane, July 8, 2009. Southall beat 15 other finalists in the tourism promotion competition aimed at attracting visitors to Australia’s northeast tropical state of Queensland. He won A$150,000 ($110,000) and the role of “Island Caretaker” on the Great Barrier Reef for six months. REUTERS/Queensland Tourism/Eddie Safarik

WATCH: “The Best Job in the World” promotional video