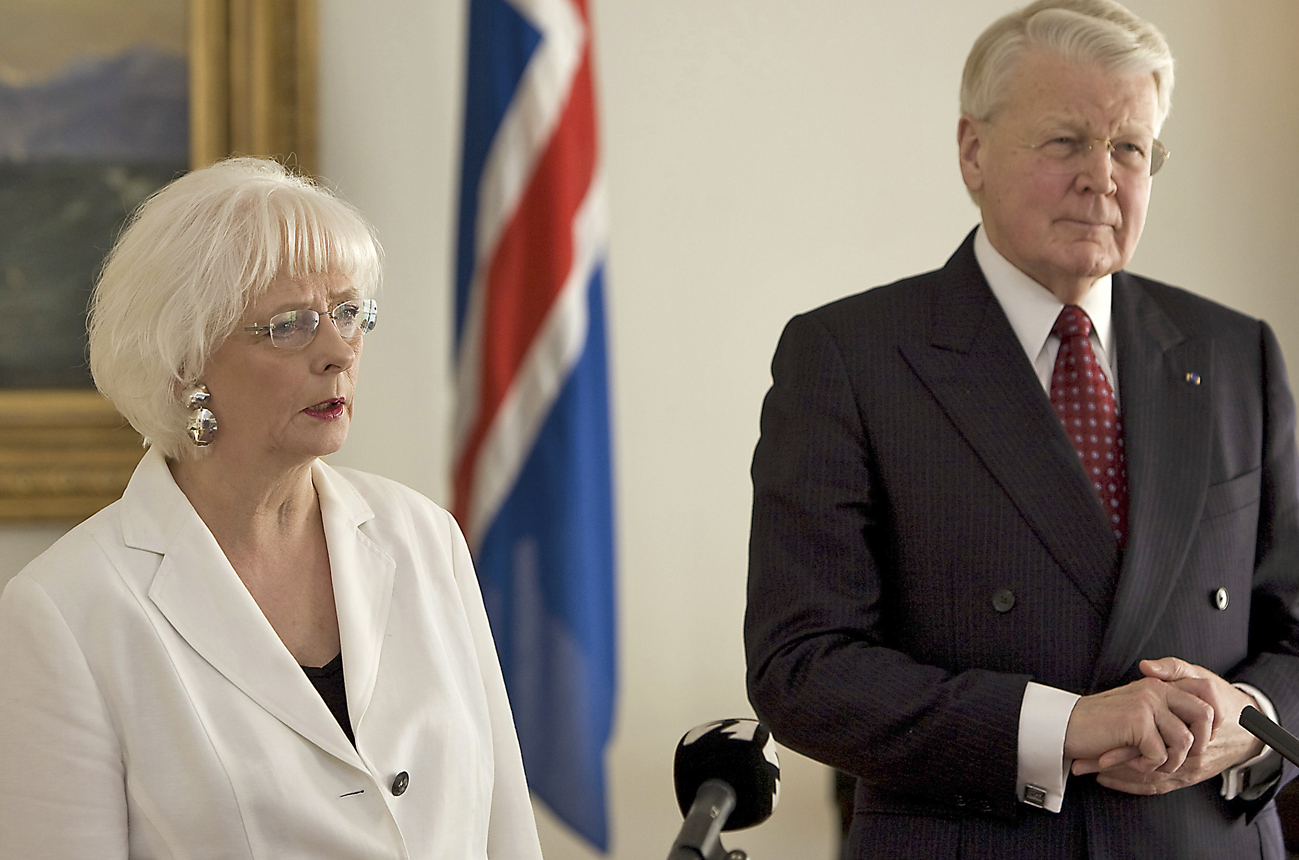 The world just became a colder place for Iceland after the tiny European fishing nation-turned-global banker defaulted on billions of dollars in a frozen online savings account called Icesave - in the name of its citizens’ rights.

The move has left some 400,000 Dutch and British investors (attracted by the lure of high interest payments) foaming at the mouth, and has seriously complicated Iceland’s loan agreement with the International Monetary Fund.

Iceland President Olafur Ragnar Grimsson says his decision to block a bill to pay Britain and Holland up to $5.5 billion for Icesave depositors is fuelled by the refusal of the nation’s citizens to proceed without a referendum on the matter. The public are furious that Britain used anti-terrorism legislation to freeze Iceland’s assets, by listing the nation’s central bank alongside al Qaeda as a terrorist organisation, despite it being a Nato ally.

In August last year Iceland’s parliament narrowly approved what’s called the Icesave Bill to repay the British and Dutch the money lost in the Icesave accounts. The fund was under the control of Iceland’s Landsbanki, once deemed among Scandinavia’s largest banks, which is now in receivership. In passing the bill, the government had feared that Britain and the Netherlands might block aid from the International Monetary Fund.

Opponents of the bill say Iceland’s citizens shouldn’t have to pay for mistakes made by private banks and other governments. They say importers can’t get trade finance for food, which has left shelves bare in Icelandic shops as the country’s banking system collapses.

But others fear this could mean an end to IMF cooperation with Iceland, a scuppering of the European Free Trade Agreement, and the break-up of government – and even the possibility of trade sanctions.

The fiasco has broadly affected European relations. Sweden’s Riksbank says Britain and Europe share the blame, because inane EU rules required states to set up a guarantee scheme for banks, but never indicated that taxpayers were ultimately liable for the deposits.

Iceland’s decision to default has seen a return to the ugly sentiments of the 1970s “Cod Wars” between Iceland and Britain, when both countries engaged in gunboat diplomacy in an argument over fishing rights.

Fitch, one of the big international ratings agencies, has downgraded Iceland’s sovereign debt to BB+, saying it was a big setback to its efforts to restore normal financial relations with the world at large.

The president says that if voters say “No” in the referendum, all bets are off regarding international agreements, whatever the legal standing.

Late in 2007, Iceland overtook Norway as the world’s best place to live because of its high life expectancy and booming GDP, according to the UN Human Development Index. Sub-Saharan Africa was placed at the bottom, with Iceland’s per capita GDP said to be 45 times higher than that of Sierra Leone.

How things have changed. And this has nothing to do with global warming either.