Only 501 shopping days to Armageddon

Only 501 shopping days to Armageddon 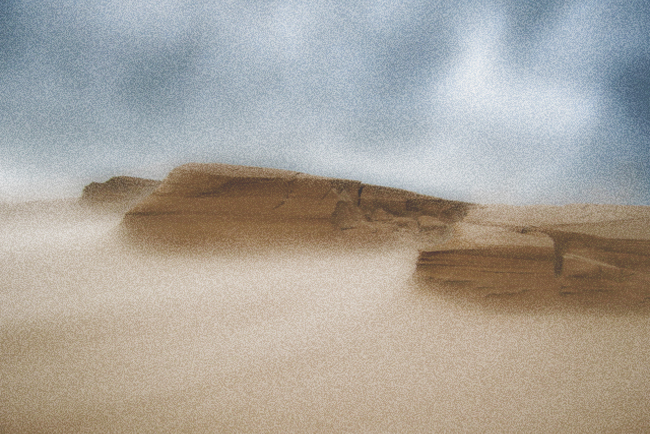 With the new decade upon us, and the six-thousand-year yardstick of the creationists looming, doomsday prophecies appear to be on the up. Here’s one about a multinational media evangelist who’s rooting for May 21st 2011.

Of course if you’re a disciple of Harold Camping, the evangelical media boss whose radio broadcasts are transmitted globally in 48 languages, all of 2012 is supposed to be a big non-event. That’s because the San Francisco-based octogenarian has the end of days pegged for May 21st, 2011.

Camping’s calculations draw on a version of numerology that links numbers in the bible to their specific thematic context, and while his method is not dissimilar to that of former Washington Post journalist Michael Drosnin – who became a rich man on publication of The Bible Code in the late 1990s – his conclusions are radically different. Where Drosnin has a meteor hitting the earth in 2012, a prediction that’s subsequently become an authoritative source for producers at the History Channel, Camping focuses instead on the length of time it takes Christ to pay for our sins until we’re all saved.

It’s complicated, but it has something to do with the numbers five, ten and seventeen, which correlate with atonement, completeness and heaven – and which are somehow multiplied and squared to arrive at next year’s holy resurrection date. “I tell ya, I just about fell off my chair when I realised [the significance],” Camping informed a journalist from the San Francisco Chronicle.

That Camping has been wrong about the date of Christ’s return before does not seem to have compromised his standing. On September 6th 1994, a group of his followers dressed up for the Sabbath and filed expectantly into a war veterans’ building in Alameda, California. They prayed and held their open bibles to the skies, but nothing happened. Fifteen years later, the explanation of their leader that he simply got his sums mixed up is generally accepted. Nowadays, employees at Camping’s media company seem convinced that next time he’ll be right – many wear T-shirts that read, “May 21, 2011”.

Camping is adamant that doomsday 2012 – an idea popularised by the Mayan calendar, Drosnin’s codes, Roland Emmerich’s recently released movie, and (relentlessly) the History Channel – is “a fairy tale” without “one stitch of biblical authority”. He can’t be unaware, however, that biblical authority and end-time prophecies have their own troubling credentials. From Shabbatai Tsvi, the self-proclaimed messiah of seventeenth century Judaism, to David Koresh, the prophet of Waco, from Jim Jones to Yahweh ben Yahweh to Shoko Asahara, it’s a story that tends to fall short of eternal peace.

Is irony then the best way to deal with millenarianism, even though the human feeling at the core of the phenomenon (desire for either a better world or for no world) is understandable? If so, you can’t do much better than Good Omens: The Nice and Accurate Prophecies of Agnes Nutter, Witch, co-written by Terry Pratchett and Neil Gaiman. First published in 1990, the book is recognised today as a sci-fi classic, partly because it incorporates notions of the Anti-Christ and the Four Horsemen of the Apocalypse with the story of Agnes Nutter, a seventeeth century witch who was the only accurate prophet to have ever lived yet whose prophecies were so highly specific as to be useless.

Also, it was rumoured, the only reason Agnes submitted her prophecies for publication was so that she could receive a free copy as the author.