Just don't do it, Mr President

Just don’t do it, Mr President 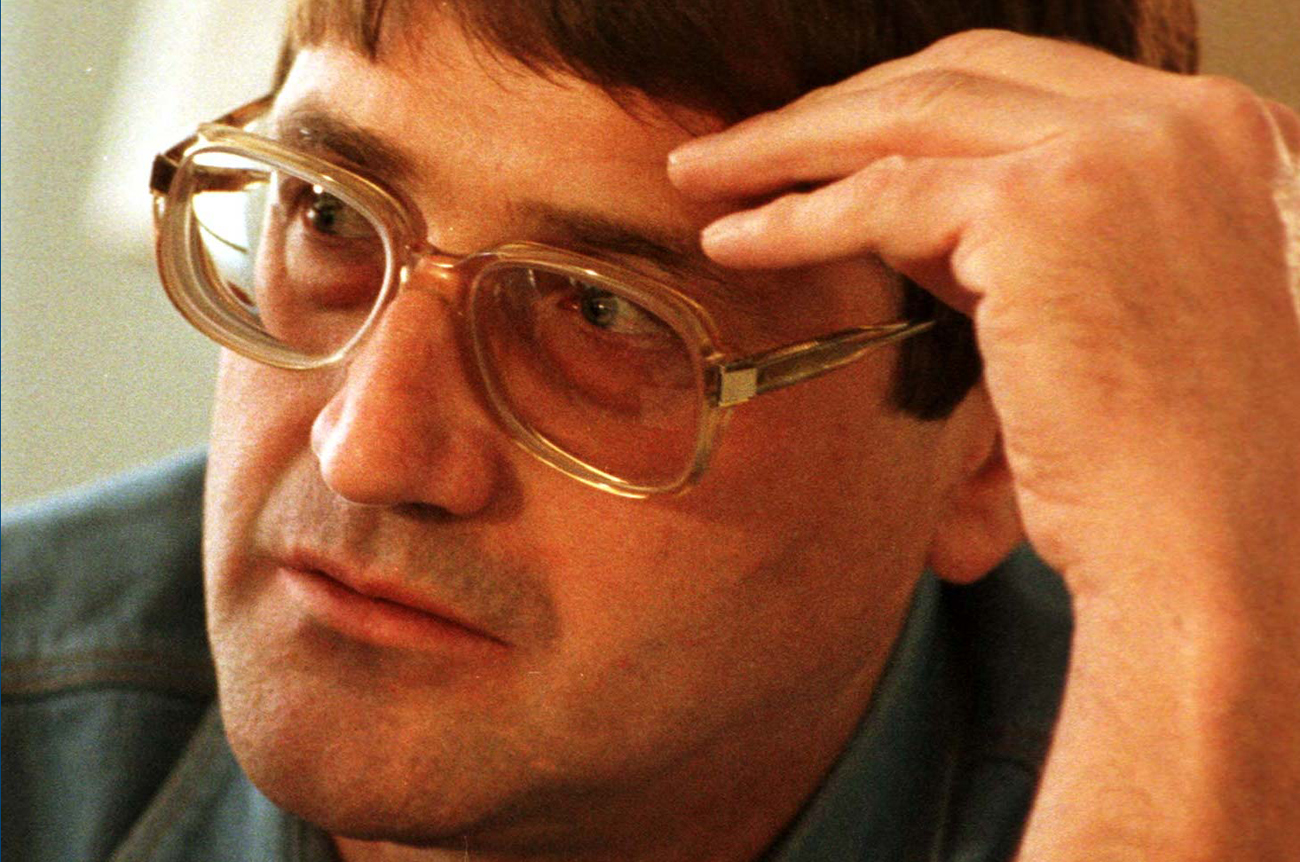 The risks and dangers of pardoning Eugene de Kock are massive.

The Sunday Independent clearly has a feeling in its waters that President Jacob Zuma will actually go ahead and do it – pardon perhaps the two most controversial people in the country’s recent history.

Much has already been said about Schabir Shaik, who’s already out of prison on a sort-of pardon, but the case of Eugene de Kock deserves a much closer look. Just in case you weren’t with us in the early- to mid-1990s, De Kock was the poster boy for apartheid killers. He was THE guy who actually did it; plotted, planned and executed anti-apartheid activists. You know, the ANC members. There was no “someone else actually pulled the trigger” for him. And the foot-soldier argument didn’t wash either, because he ruled the roost at Vlakplaas with pretty much absolute power. He ran the place, making sure the people who were to be killed were actually killed. He was there because he was very good at the business of killing and was quite happy to do it.

But he has repeatedly said he is prepared to name names, to identify the people in the apartheid government who actually pointed a finger at a name on a hit-list, and said, “maak daai een dood” (“kill that one”). He was the link between the politician making the decision that someone should be removed, and the removal itself. That places him in a very powerful position: would he be, if released, prepared to actually go ahead and “out” all of them? And if that’s the case, who would he name? The biggie who may be a little concerned is FW de Klerk. (De Kock has already publicly said that de Klerk’s “hands were soaked with blood”.)

Perhaps Zuma is thinking De Klerk must stop trying to interfere in current politics after his comments about the Constitution last year.

But if Zuma does release De Kock, and if he does name names, what will happen? The fact is we don’t believe this country is really in a reconciliatory mood. Jonathan Jansen, rector of the University of the Free State, can attest to that after what happened with his decision to pardon the Reitz Four. Obviously, Zuma will have Julius Malema in his back pocket before he does anything about De Kock.

The main theory doing the rounds is that Zuma would do it so he could pardon Shaik at the same time and no-one will notice. The theory itself does sound pretty dumb, because, well, everyone would notice it – and Zuma is very much aware of that. The story would be sandwiched in with De Kock, sure, but Shaik-outrage will not be lost either. (If Zuma really wanted to help Schabir out, with no mess or fuss, he would be better advised to do it a minute before kick-off in the World Cup. We wouldn’t notice it for about a month then.)

But De Kock isn’t going to bring warm fuzzy feelings about peace and harmony with his release. He’s going to stir up a hornet’s nest of emotions. Not rational debate, but emotions. We’re all for a good argument about racial reconciliation, but that’s not what will happen. We’ll get lots of shouting and anger and frustration, for all the right reasons.  If Zuma wants to burnish his credentials as a unifier, a reconciler, he is on the wrong track. We already respect him for that, and he runs the risk of actually hurting those credentials with De Kock. What is pretty clear to us is that De Kock is nobody’s hero. There may be a few crack-pots who still break out the Vierkleur on the Day of the Vow and will think fondly of him, but generally speaking, there’s no group of people who will welcome his release. Not much of an upside there, either. Also, De Kock himself has claimed he’s not a psychopath, which would remove the chance of some kind of absolution based on his mental state. Wherever one looks, there’s only one response: NO.

South Africans have become pretty good at moving on with our lives. The big political issues have all been about the future rather than the past. Dredging this up is not going to lead to a debate that could help us deal with the past. It’s just likely to re-open the raw emotions we’ve been trying to forget. And they wouldn’t even begin to paper over the gaping holes in credibility that a pardon for Shaik would create. It would just make it worse.

Zuma’s officials aren’t speaking about this on the record at all at the moment. There have been a few hints. Perhaps someone is floating a balloon, to see how the country would react. If that’s what is happening, then the message should go to the bridegroom at Nkandla. Don’t do it. Both decisions would be wrong. And releasing De Kock could backfire horribly. He’s not called ‘Prime Evil’ for nothing. This could be your “Prime Mistake”, Mr President.

Photo: Eugene de Kock at the TRC hearing in Johannesburg. De Kock has been called a Scourge of God, a Psychopath and sadist by his enemies. But the nickname used by the men who killed with him will stick forever – Prime Evil. Picture taken December 1997. Reuters