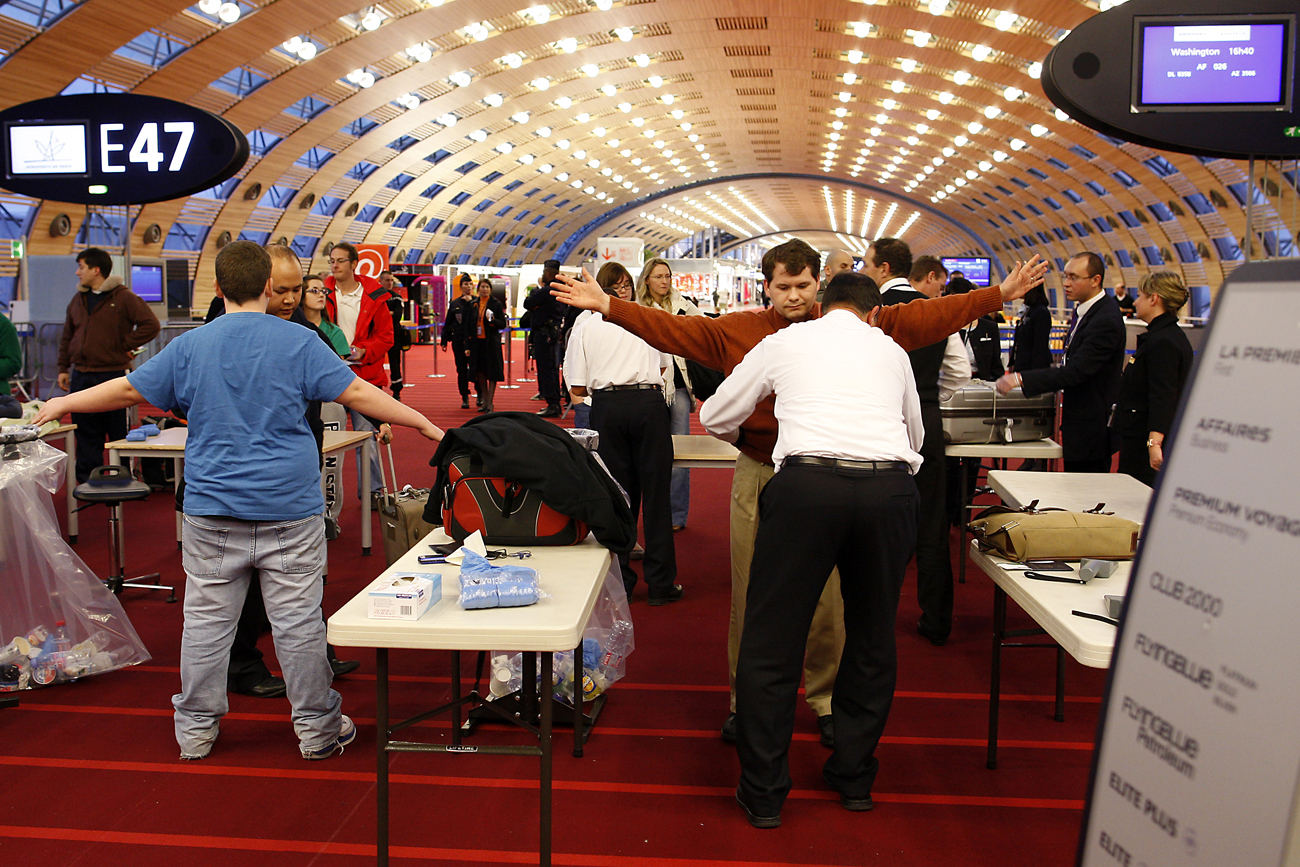 It’s 2010. It’s a year that Africans will be celebrating “the beautiful game”. But it’s also a year that could turn out to be, in Charles Dickens’s words, the best of times and the worst of times for the lovely continent, after the young Nigerian, Umar Farouk Abdulmutallab, tried to blow up Northwest Airlines Flight 253 into Detroit, and instead nearly burned off his family jewels.

His actions have once again put Africa firmly back into the lexicon that defines the “war on terror”, with Algeria, Sudan, Nigeria, Libya and Somalia among the countries that the US considers “State Sponsors of Terrorism” or “countries of interest”. In a new directive from the administration of US President Barack Obama, airline passengers from these places will now be subjected to tightened random screening as they fly into the greatest nation on earth, and those from 14 priority states, including Cuba, Iran, Sudan and Syria, will be patted down and have their carry-on luggage searched.

What a lousy way to start 2010; in a more locked-down world. And as al Qaeda and Africa are again mentioned in the same breath, the ghosts of a bygone century have come back to haunt the new year in the form of the double US embassy bombings in Kenya and Tanzania a decade ago that killed and mutilated hundreds of people.

Fearful of a repeat, Britain’s Prime Minister Gordon Brown and Obama, now say they believe a larger peacekeeping force is needed in Somalia, after its Arabian neighbour, Yemen, was blamed for helping equip the Detroit-bound Nigerian bomber – both physically and mentally. And they’ll also be looking even closer at Algeria, Sudan, Nigeria and Mali among other African countries, where al Qaeda is known to have spread its wings.

The US says a much higher percentage of all travellers from all foreign countries will receive more intense screening, with the use of explosive detection technology and advanced imaging coming to the fore. Expect this to be a long-term measure, which will be developed in consultation with many other countries, and will involve officials checking itineraries to and from countries of interest.

So if you’re off to see antiquities in Libya or Syria or Lebanon or even Egypt, and intend to travel to Saudi Arabia — and go to the US thereafter — prepare to be patted, but not in a nice way. And if you’re Algerian and Nigerian coming to South Africa to blow your vuvuzelas as your teams strive to win the World Cup, you’d better be sure that your fellow passengers are only here for the soccer.