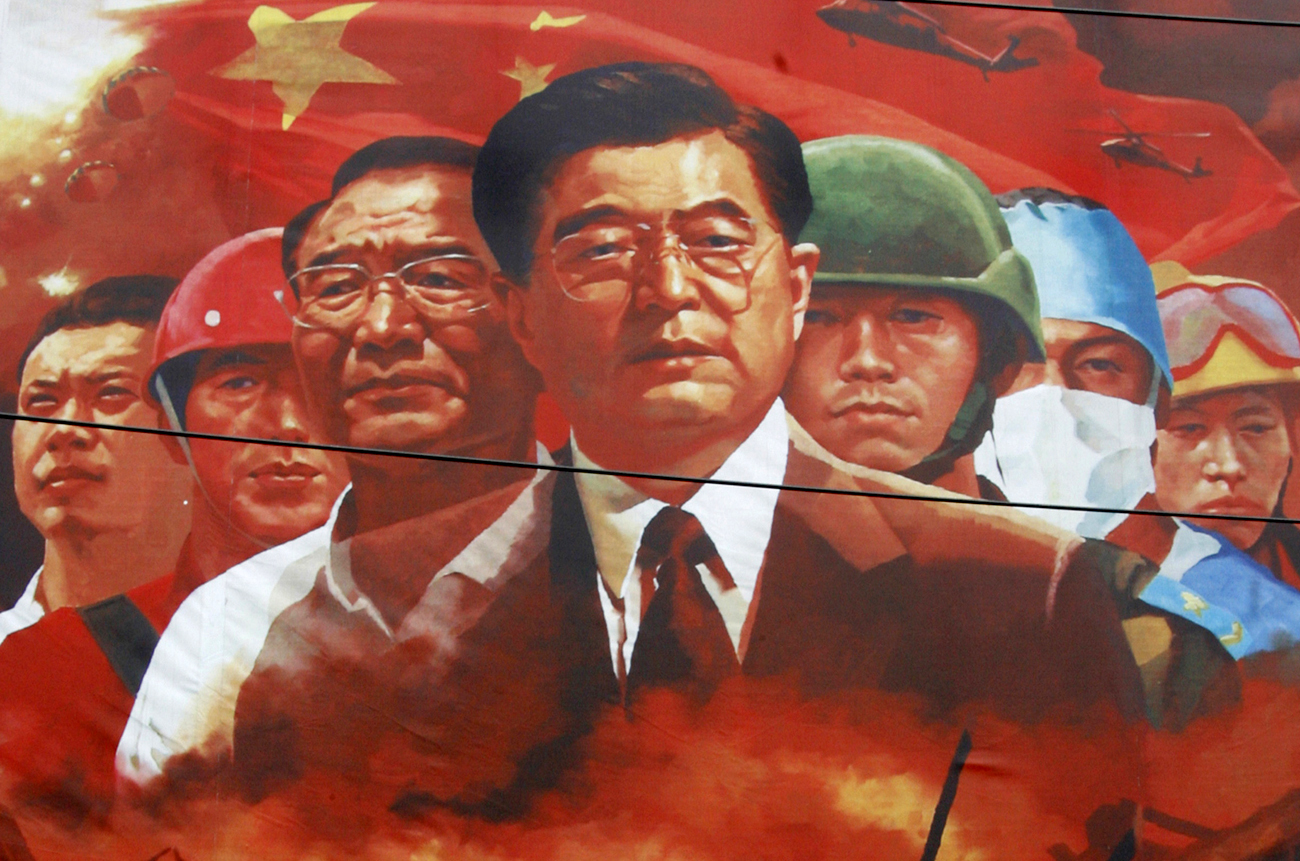 And now, for a big surprise: The worst and the best of business and the economy in 2009 were the global recession and China.

Sometimes the significance of the obvious can be distorted or misunderstood simply because the full ramifications of momentous events, also by definition, often take time to unfold. Yet we need to start somewhere, so what is not obvious about the obvious “worst” and the “best” aspects of global business and the economy in 2009?

The global economy, as we all know, dive-bombed in spectacular fashion in 2008, and splashed up, with somewhat unexpected intensity, on South Africa’s shores this year. That terrible word:  recession. Thousands of jobs lost, businesses destroyed and families broken. This event alone was not only economically but politically significant, coinciding with the advent of a new, more leftist government and ending the ANC’s proud record of steady annual growth since 1994.

Matched by similar economic upheavals everywhere from Chile to Russia to Turkey, the recession introduced a new type of vulnerability: globalisation contagion vulnerability.

The conventional wisdom about emerging market economies is that they are volatile, but reliably fast-growing. Yet this recession emanated from the supposedly non-volatile parts of the world, mainly the US and some parts of Europe. The youngsters, the emerging economies of the world, were suddenly left holding the ball with the try-line in the far-off distance and the Springbok tight five moving in fast. So how did they do? The short answer is that, with the exception of China, not fantastically well, and the reason for that is worth pondering.

To take the South African economy as an example – actually a good proxy for the group – the recession exposed weaknesses in core sectors. The sector which most people expected would be worst hit was commodities and it was hit pretty badly, but nothing even touched the nosedive of the manufacturing sector. From the third quarter of 2008, the manufacturing sector in SA took awesome consecutive hits – down -5.2% -17.4%, -5.5%, and -11.1% on an annualised quarter-on-quarter basis – before coming back in quarter three this year.

Clearly, while the emerging market group displayed some resilience to the global recession and critically the financial architecture remained intact, their manufacturing sector just capitulated. This capitulation linked the worse and the best of 2009, since manufacturing failures all over the developing world are affected by China’s growing manufacturing prowess. (We are possibly jumping the gun here, because, although the recession was the worst part of 2009, there seems little doubt that it could have been worse.)  Still, the emerging-market world and, in fact, the world as a whole, will probably regard 2009 not as the year of the recession, but the year they dodged the bullet and suffered “only” a recession, not a depression. The ship that was so dramatically capsized in 2008, equally dramatically righted itself in 2009, leaving a sense of having had a narrow escape. Few anticipated the global economic collapse, but even fewer predicted a “v”-shaped recovery.

The heroes of the narrow escape are, ironically, governments and reserve banks. Their quick recognition of the problem and their urgent action might have been morally and technically questionable from the pure-capitalism point of view, but it probably saved the world from disaster. It certainly didn’t do any harm, at least in the short-term. In the process, the relationship between governments and business is not tracking in a totally different direction. Once “less government” was a rallying cry. Now we have learned to love our governments again.

And the good news? China is the outstanding victor of the crisis. As The Wall Street Journal points out, 10 years ago, seven of the world’s 10 most valuable companies were based in the US. Today, only four are, three are based in China, and one each in Brazil, Australia and the UK.

And China’s economic growth remains phenomenal. At the start of the year, China was caught in the turmoil of the global financial crisis, but a strong rebound in the second half of 2009 means the ambitious 8%  growth target for the year looks likely to be beaten. Something about the dominance of the Chinese government and the conditions of the 2008/09 recession gelled. The decision by the Chinese government to pump $586 billion into the economy to boost key industries and domestic consumption really worked. As a result, an absolutely gob-smacking half of the world’s GDP growth in 2009 will have emanated from China. Has one country ever achieved such a thing? The US, perhaps, during the war years? That fact alone makes China the biggest winner of a bad period.

Yet, this manufacturing-led growth is edging out more marginal manufacturing all over the world, so China might be providing ballast to the global economic system, but it is simultaneously eroding capacity. As the WSJ says, companies found themselves in a wired, instantaneous, hypercompetitive and shrinking world, where a single misstep could be fatal and executives could plunge from heroes to outcasts in weeks.

Welcome to the brave new world. Perhaps you might want to learn how to use chopsticks, by the way.