Not much sympathy for terrorism among American Muslims

Not much sympathy for terrorism among American Muslims 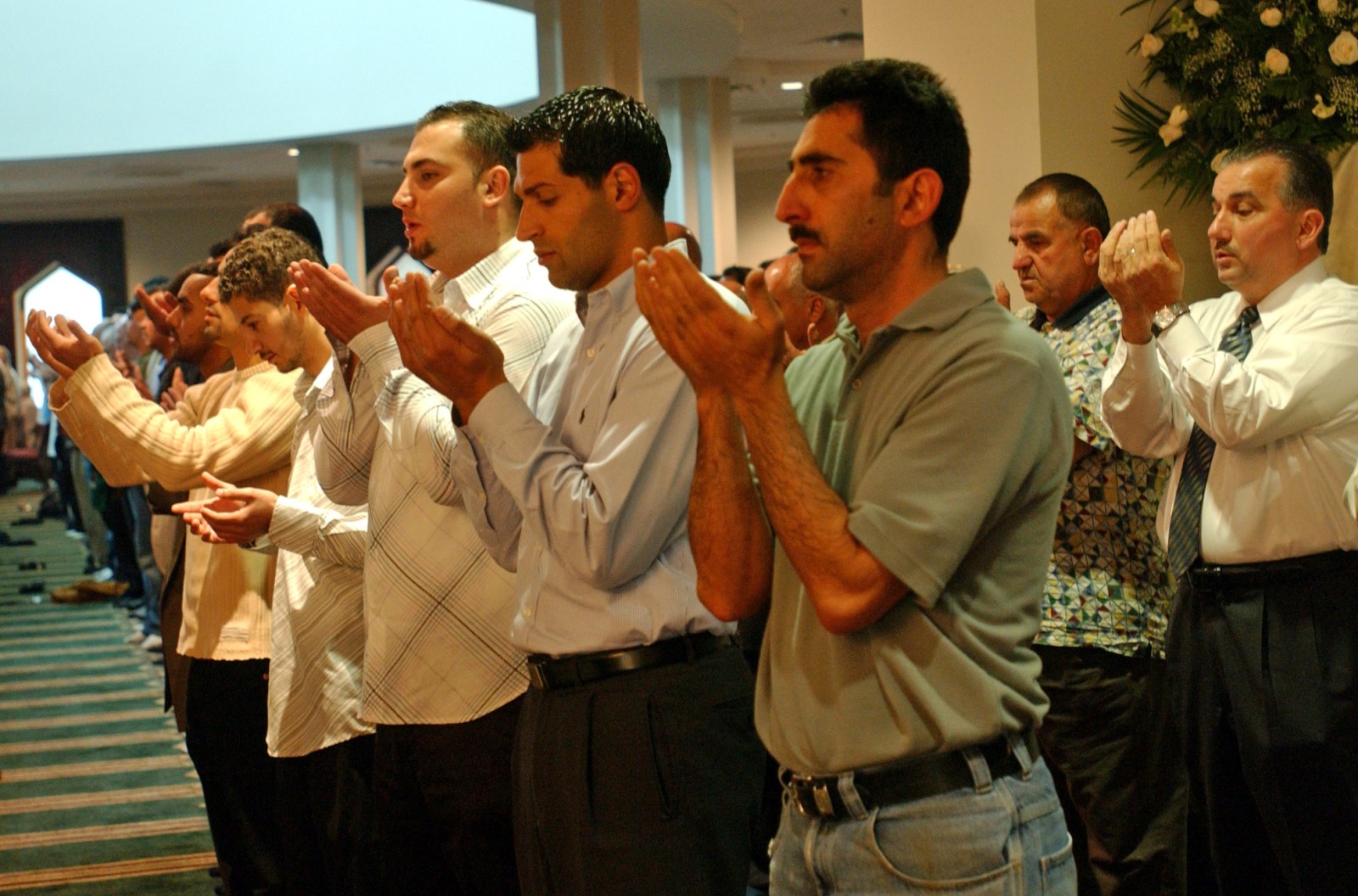 A major American public opinion research organization, the Pew Research Center, has looked closely at whether recent events like the Fort Hood shootings and the arrest of five Muslim American students in Pakistan represent a warning about the threat of home-grown terrorism in America. Some surprising results emerged.

The Pew Research Center’s newly released report on America’s Muslim population says the US is still a less-than-fertile breeding ground for terrorism than might be the case with Muslim minority communities in other countries. According to the report, the concept of “violent jihad” remains discordant with the values, outlook and attitudes of the vast majority of Muslim Americans. Such people also continue to be avowedly “middle class and mostly mainstream,” per the report.

According to the report, especially compared with co-religionists in other Western societies, American Muslims tend to be relatively well integrated into mainstream society and are generally as well-educated and financially well-off as the general population. This stands in strong contrast to Muslim communities in western European nations: 72% of American Muslims say their communities are good or excellent places to live – and they are even believers in the American dream, while 71% agree most people who want to get ahead in America can do so if they work hard.

This question of religious identification, however, is not solely one for Muslim Americans. Almost the same number – 42% – of Christian Americans say they think of themselves first as Christian, about half of American Christians identify first as Americans, and 7% say they identify with both religion and nationality.

Dig deeper into the survey and you find information like the fact 62% of Muslim Americans say that the quality of life for Muslim women in America is better than its equivalent in most Muslim countries (7% say it’s worse, and 23% believe it to be about the same). By contrast, French Muslims are split on whether life is better for Muslim women in France and British, German and Spanish Muslims are even less likely to hold this view.

Importantly, many Muslim Americans share the same concerns other Americans have about Islamic extremism – 76% vs. 81%; and 61% (vs. 78% of the general population) of American Muslims are concerned about the potential for growth in Islamic extremism in the US.

In the same way, only 5% of Muslim Americans have a positive feeling about Al Qaeda, and 68% have an unfavorable view of the group, including 58% whose views are very unfavourable towards them (although, interestingly, full 27% offered no view). Not surprisingly, however, since it tracks with the other numbers, 78% say suicide bombing or other forms of violence against civilian targets to defend Islam from its enemies can never be justified while only 7% say suicide bombing is sometimes or often (1%) justified.

For the past ten years, the Pew Global Attitudes Project has asked this same question of Muslim populations worldwide and the group’s results  continue to demonstrate American Muslims are among the most likely to reject suicide bombing. Interestingly, opposition to suicide bombing is highest in Pakistan (87% say it is never justified). As recently as 2004, only 35% of Pakistani Muslims held this view so things have changed for sure. These surveys document a growing rejection of extremism in Pakistan is actually part of a broader pattern in the Muslim world. Similarly, most European Muslims surveyed agree that suicide attacks can never be justified. And, most Muslims in Turkey, Indonesia, Jordan, Israel and Egypt agree, too, although fewer than half agree in Lebanon and Nigeria. The surveys also show that Palestinians remain the clear outliers. Among Palestinians, only 17% think violence against civilian targets can never be justified.

But, it isn’t all sweetness, sunlight, white doves and rose petals. Pew survey data reveals small pockets of support for extremism and that – perhaps disturbingly for the future – younger Muslim Americans are slightly more accepting of Islamic extremism than their older counterparts.  This is consistent with findings from Europe as well — Muslims under age 30 in Britain, France, Germany and Spain are also slightly more likely than older people to endorse suicide attacks.

Curiously, the survey finds native-born African-American Muslims are less likely than other American Muslims to condemn Al Qaeda completely. While only 9% express a favourable view of the organization, just 36% give it a very unfavourable rating. Tellingly, just four-in-10 Muslim Americans accept that groups of Arabs carried out the Sept. 11 attacks – and 28% saying they flatly disbelieve Arabs conducted the attacks.

Taken as a whole, the survey data clearly offers grounds for hope, as well as some modest grounds for concern.

Pew Center president, Andrew Kohut, likes to say his organization is a nonpartisan “fact tank” (as opposed to the more usual designation, “think tank”) that provides information on the issues, attitudes and trends shaping America and the world. While it does not take positions on policy issues, Pew Center provides facts and data on seven ongoing research areas to help inform the national dialogue. Their work is often cited by policy-makers, journalists and academics, as well as advocates from across the political spectrum.

Its seven continuing research projects include the Pew Global Attitudes Project that, since 2001, has conducted worldwide public opinion surveys on such subjects as people’s assessments of their own lives around the world as well as their views on the current state of the world.

For further information on the Center’s work, go to the Pew website or to the specific research report described above.

Photo: Hundreds of Muslim worshipers take part in the first prayer held at the new Islamic Center of America in Dearborn, Michigan May 13, 2005. The newly opened 70,000 square-foot facility is one of the largest Islamic centers in North America. Builders imported doors from Turkey, wood from the Philippines, granite from India and chandeliers from Egypt. REUTERS/Rebecca Cook