What should Zuma do about Shaik, aka Sir John Falstaff?

What should Zuma do about Shaik, aka Sir John Falstaff? 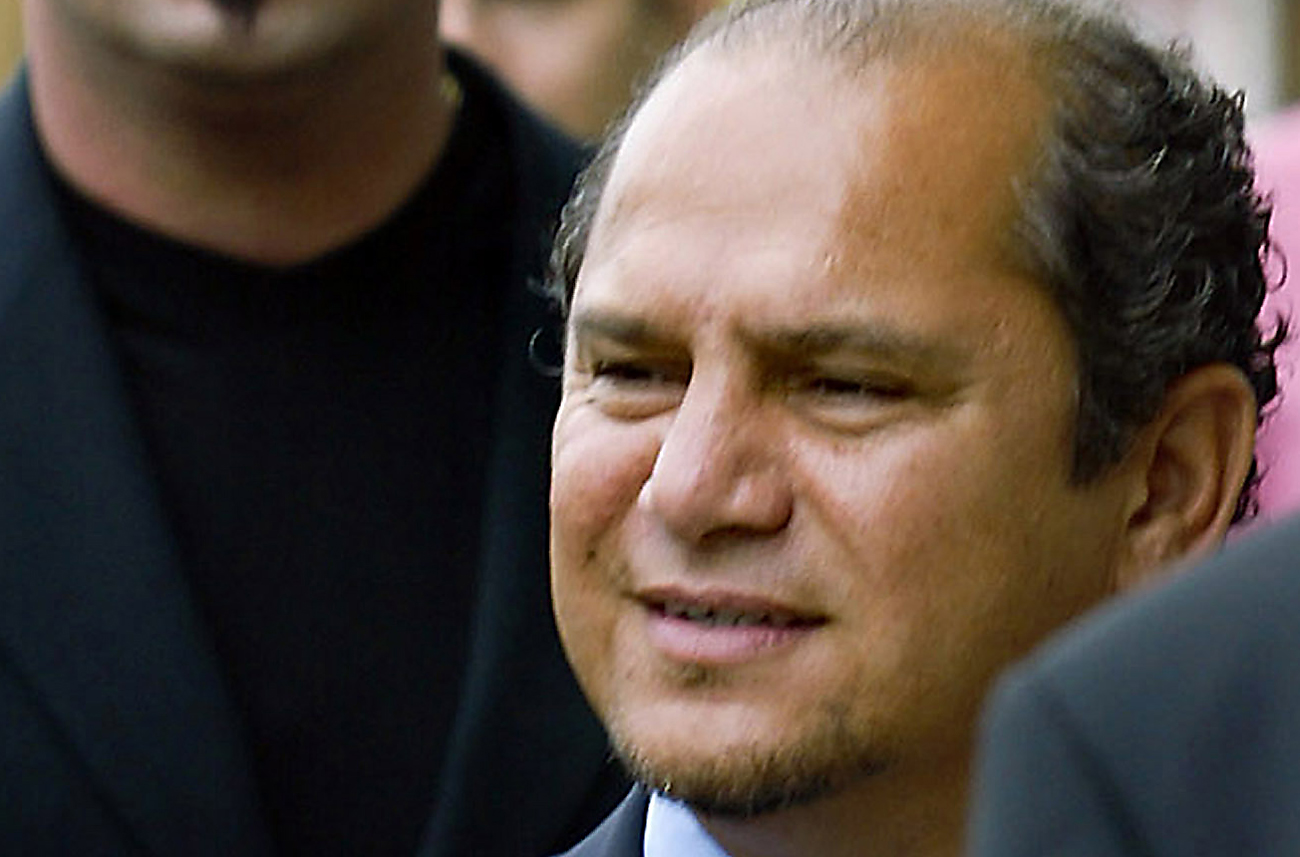 Uneasy lies the head that wears a crown, especially when old friends come knocking at the door.

In the early parts of Shakespeare’s “King Henry IV”, Prince Hal, the future King Henry V, befriends a certain Sir John Falstaff, known for his debauchery, ribaldry and generally having a great time. Falstaff expected to be in the pound seats as soon as Henry IV died and Prince Hal ascended to the throne. But when he did, King Henry V famously rejected Falstaff, demonstrating that he was indeed fit to be king and not the airhead everyone feared he’d be.

Should King Zuma, now that he has ascended to the throne, do likewise with his Falstaff, “Sir” Schabir Shaik? Would he be viewed in the same way? Are the political optics comparable?

The first problem with the analogy is that Shaik is not Falstaff, despite some similarities. “Beneath Falstaff’s contagious panache, he is a Homeric burlesque, an iconoclast, a philosopher and a paradox,” says Wikipedia. Falstaff is simple, yet complex. You laugh with him, you laugh at him. He oscillates between at times treating life as a farce and at times treating it as a great game, but always with humour.

Shaik is a darker, more ambitious, more conniving character. Yet, he too can be open, funny, courageous and a consummate achiever.

The second problem with the analogy is that Zuma is no King Henry V. Henry was wild and undisciplined as a boy, a ruse which made his transition all the more powerful. Zuma was first and foremost a dutiful soldier, more wily and sly than Hal’s bombastic persona.

The third problem is that South Africa is not 15th century England. Law is not solely a matter of regal discretion.

But  Zuma retains one crucial aspect of that royal tradition – the right to pardon. Should he exercise it in Shaik’s case, thereby gaining the stature of someone who might play fast and loose with the law, but who is prepared to maintain South Africa’s tradition for forgiveness and second chances, and stand by an old friend?

Or should he not, and thereby gain the respect of a grateful nation as an upholder of the law, fighting a relentless battle against a rampant crime wave?

Were Zuma to pardon Shaik, there are two things he could not do. He could not do it for Shaik alone. He would have to buy some political goodwill by pardoning wrong-doers from other parties too. In this context, the act becomes one of general goodwill and not personal favouritism; dubious but politically astute.

Second, he couldn’t sneak it through, just before the new year or just before the Soccer World Cup to try to keep it out of the press. That would be just too sleazy. The local opposition parties would  have a cadenza any time he did it, but if he attempted to sneak it through, he would lose stature within independent forums both local and foreign – a stature that is by no means firm anyway.

Third, he is going to have to explain his decision and good luck to the person who writes that speech.

The infinitely preferable option is to reject Shaik’s application for pardon. Shaik’s current parole conditions are not onerous. He has to stay at home, except for visits to the doctor and the mosque. For a convicted criminal he should be delighted to have such pleasant living conditions.

The problem is that Shaik apparently still does not truly believe he did anything wrong. He apparently remonstrated with a reporter from Rapport, suggesting it was unfair he was convicted while his French counterparts and Zuma remained totally untouched.

Of course, it is unfair. There are seemingly hundreds who have done far worse than Shaik and taken much more than he did, but who are happily driving their black saloons around town totally unscathed. It’s possible that, had Shaik done what he did in a slightly different way, or slightly later, or if he had important friends among the Johannesburg business elite, he would today be regarded as a black empowerment hero and lauded on magazine covers rather than be treated as a sly conniver. But the hard fact is that he was caught and was convicted, and no fewer than 14 judges have now confirmed or endorsed that decision.

For Zuma to ignore those facts would be a severe blot. If asked, he could say, perhaps, “presume not that I am the thing I was”. It might just work for him.