The Decoder: Develop this 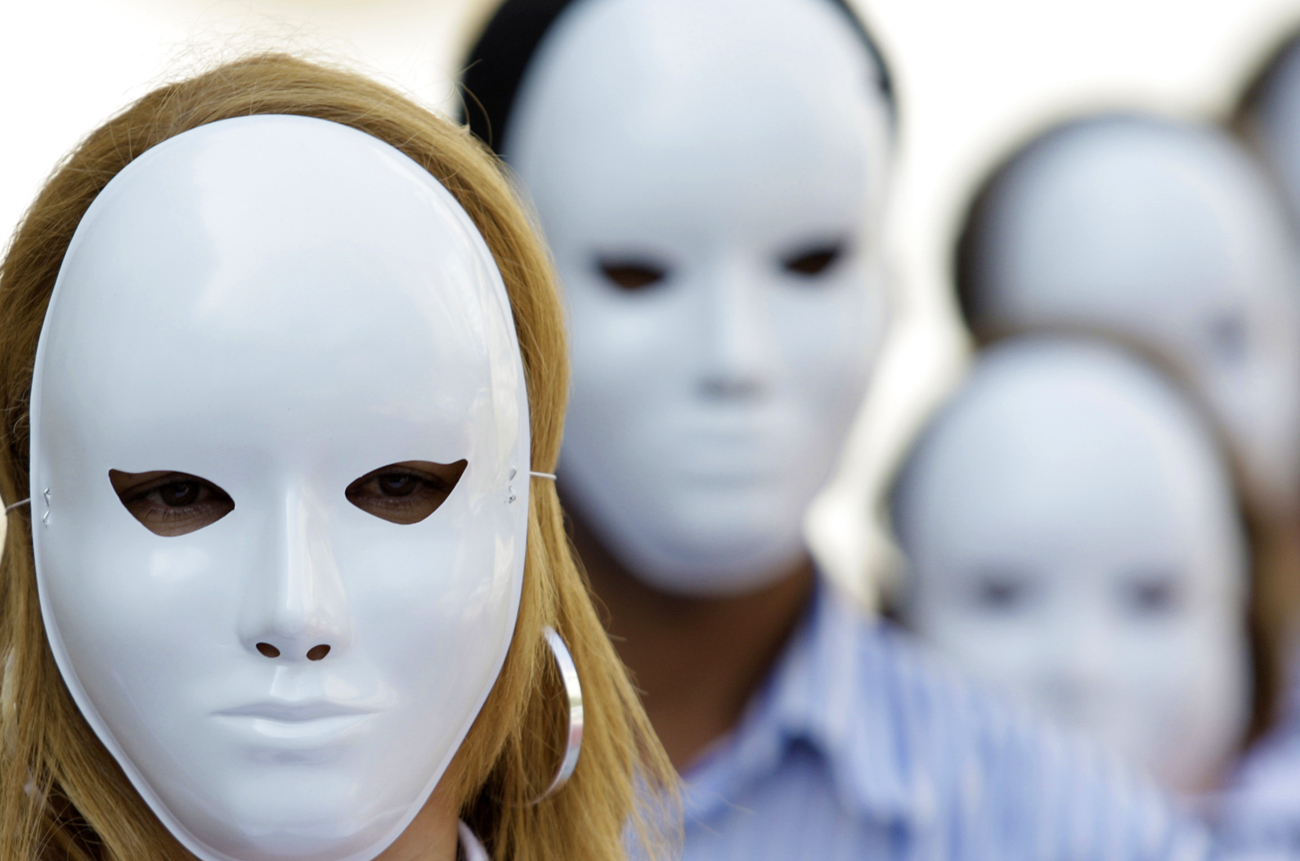 Kangaroo meat by any other name is, well, still disgusting – and the same goes for war zone development agencies.

Australus. That’s the name they decided on. This new moniker would be rolled out internationally; the term would now apply to kangaroo meat in all its myriad iterations, from burgers to bratwurst to bolognaise.

The reasoning was brilliant: those squeamish about consuming the iconic marsupial were now eating “Australian Outback game”; those who had tasted kangaroo before and were not about to repeat the experience would indeed, and unwittingly, repeat the experience. Around the time that this public relations campaign was afoot (or is that apaw?), I first tasted kanga – sorry – Australus. Granted, it was Australus jerky – teriyaki-flavoured at that. It tasted like old carpet. Despite the chemicals, there was something odd about that meat. I will eat anything that crawls, but I will never again eat Australus.

The Australus caper is a classic case of re-labeling a product to induce consumers into having a second or, in this case, a first go. Australusians assumed there was a psychological wall preventing their not-so-delectable, but plentiful, outback comestible from reaching broad acceptance – after all, anything that grows up in its mother’s pouch is just too damn cute to eat. There is something vaguely unethical about this (the inducement, not the pouch), but it’s up to the Australus eater to read the small print.

Unfortunately, with re-labelling, there isn’t always small print. When one spends time in post-conflict zones (in international development speak that means “recent war zone”) everything is constantly being renamed. Language is liquid; it morphs with changing sensibilities, ever sensitive to the mood of the thousands of cooks stirring the thousands of pots. It’s as if there is someone in charge of language in a city like Kabul, re-labelling terms when they have become offensive, and making sure no one quite knows what anyone else is talking about. There are so many interests at play, and so much money at stake, that the game must go on. Thus, when an institution or a job action falls out of favour, it can expect a renaming forthwith.

The Decoder has railed at length against acronyms, and they are surely the post-conflict zone’s most effective obfuscator; the re-label, however, runs a close second. Standing in line recently at Kabul’s Pakistani embassy waiting for a visa, watching an endless convoy of SU Vs emblazoned with the acronymonious name of an offending agency, The Decoder heard a familiar jeremiad against non-governmental organisations (NGOs). “Why,” asked Ahmed, “they must spend the money to buy so many nice trucks? Why they can’t spend it on Afghanistan?” The Land Cruisers spat up waves of bracken from the recent rains, and were gone.

Ahmed asks a sound question, but one that falls outside The Decoder’s pay grade. The purpose of the anecdote is to show just how far the NGO has fallen in recent years in the estimation of those who are its supposed beneficiaries.

Everyone knows the deal: the money comes in from international governments and agencies, goes to pay for exorbitant salaries and administrative costs, and local industry is squeezed out by the proliferation of international do-gooders who have the cash and the infrastructure to crush any real indigenous enterprise. Thus, the once holy brand of NGO has become an offence, and the smart NGO now calls itself a “development agency”. What could be more positive than a development agency? This is an organisation that develops. When it arrives, there is nothing. When it leaves, there is development. It suggests the onrush of forward momentum, and there is a beneficent ring to it. What cruel-hearted sinner would not open his wallet to a development agency? What fool would stand in the way of its good works?

Trafficking in kindness has become a fine way to make a living. This was identified in Kosovo, where, after the bombs had rained down, the development agencies moved in to dust the rubble and straighten the collars of those ruffled by all the tumult. Africa has always been a development agency heaven. No one checks the books, no one audits the numbers. But Afghanistan and Iraq have presented unprecedented opportunities for those in the development game; the spoils of war now go to those with bleeding hearts, rather then those who leave hearts bloodied (they do fine too, but that’s another story).

Here’s what used to happen in the good old days. According to one historian, here is how Tamerlane, the Conqueror of the World, and his Mongols left Central Asia after a particularly successful campaign: “They killed, raped, plundered and burned their way through the continent, marking each triumph with their dreadful trophies. On every battlefield, they left soaring towers and bloody pyramids built from the skulls of their decapitated victims, deadly warnings to all that dared to oppose them.”

This is no longer the way.

It may seem poor sport to knock those who implement family planning programmes in Herat, shovel night soil in Kabul and dig sanitation ditches in Basra, but The Decoder’s job is not to rally behind good works, but rather to call the abuse of language. The spoils of war will always go to the victor. Once, treasure, women and bladders of wine were the currency of conquest. Now, it’s a fat development contract. Plunder is the second oldest human occupation and, like the eldest, it can’t shake its negative connotations. But plunder has a new name. We call it development. And that’s what The Decoder told cynical old Ahmed in the Pakistani embassy queue. The ribald fellow slapped his buttocks, spat into the waterlogged street and said, “Develop this.”