The Decoder: I’m the third person

The Decoder: I’m the third person 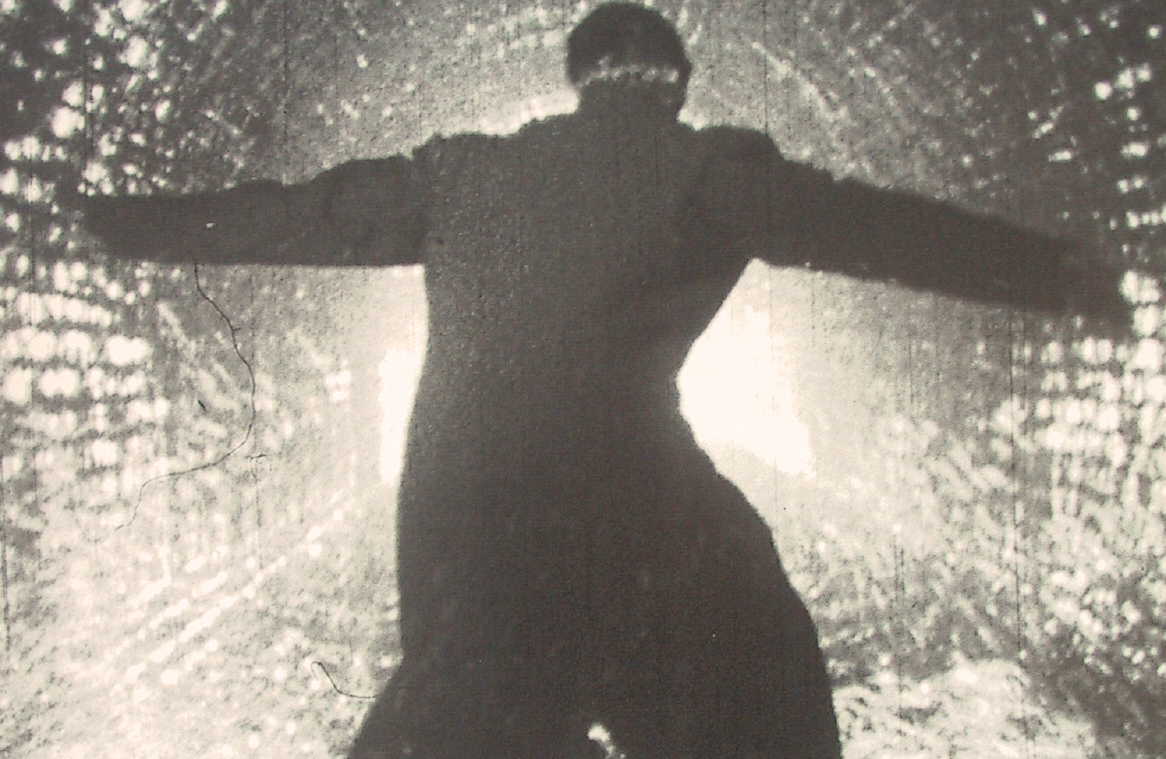 A nasty symptom of the “me first” generation is talking about yourself as if you were someone else – and some sort of hero to boot.

Wasting time sure has changed. Where procrastination once involved the practice of the onanistic arts, eating stuff from the back of the refrigerator and flicking aimlessly through the channels, it now comprises mostly of Facebook. In the long history of man, there has never been a more effective way to be ineffective. Sure, there is the odd base justification: It’s a good way to network, one can catch up with one’s girlfriend from Grade Three (hint: married and divorced), one can stalk without leaving the house. But when it comes down to it, Facebook is an utter time suck.

Entertainment is, essentially, the business of wasting time. As David Thompson said in a profile of the first movie mogul, DW Griffith, “movies embody the essential principle of American life; keep the public still”. And Facebook does exactly that, with remarkable aplomb. The difference is, of course, that movies can often rise to the level of art, where online networking sites can never do so. But, interestingly, Facebook, MySpace, LavaLife et al do mimic one of the essential principles of popular cinema. The entire narrative – and there is a meta-narrative at work in these sites, which is the collection of contacts, and the arcs that those connections follow – has a hero. And that hero is you.

For the uninitiated, Facebook invites the participant to fill in one’s updatable “status” at the top of one’s personalised page. The status bar only allows for one tense: present. And, more importantly, it only allows for the participant to fill in his or her status in the third person. So my status could read “Richard Poplak is tired” or “Richard Poplak is writing his column whilst drunk”. Facebook developers were not technologically locked into providing present tense, third person status bars. They knew that is was the best way to provide what networking users are looking for – to be the lead actor of a huge cast of their own assemblage.

Facebook did not, of course, invent present tense, third person. No, indeed, casting oneself in the third person dates back to that most obnoxious of decades – the 1980s. I am too poor of memory to recall when I first heard someone refer to themselves in the third person, but for most of us who appreciate the science of grammar, it is almost impossible to think of a greater abuse of it.

If there are icons of the third person status bar, it must be the Valley girls who populated shows like Beverly Hills 90210, Melrose Place and Amy Hekerling’s superb high school satire, Clue. The writers of these shows picked up on the patois of the North American upper crust high school clique, where a typical sentence runs something like, “Cassidy is like, omigod, so hungry.” This statement would be delivered, of course, by no one other than Cassidy. This mentality – of casting oneself as the focal point of a sentence – has taken off, to the point where it has become something of a disease.

And if it isn’t a disease, it is a symptom of one – of late-stage liberal democratic capitalism’s unbridled focus on the individual, on the “me first” generation. It is the grammatical equivalent of the insane drivers that most of us encounter every day, if we aren’t one of their number already. It this impulse where we must form the core of any narrative – whether it is one’s drive to work or an off-the-cuff sentence – that has got us into the grammatical mess we find atop our Facebook pages today.

There are benefits to third person, especially if the abuser in question has literary pretensions. The first-time novelist and the amateur scribbler usually gravitate to first person – a result of all the “write what you know” nonsense that writers have been taught since they started teaching writing. Third person, in fiction at any rate, is a splendid device, and a rare one in these days of the confessional masked as a novel. Still, too few of the abusers are first-time novelists, so it doesn’t count for much of a stop-gap.

Is there a way to cauterise the wound? It’s doubtful that Facebook will be open to changing what might be the most successful social phenomenon of our age, and again, it is a symptom. Where we can do something about this egregious misuse of diction is when we hear Rita from sales tell us what Rita from sales did this past weekend, when we hear someone use third person to cast themselves as the protagonist, we must call them on it. The pronoun “I” is perfectly capable of bearing the weight.

With that, I leave you by updating my Facebook status bar. Richard Poplak has done his column. Ah, to play the hero